2014 in Review: The Best Musical Moments (And a Few Play Moments, Too!) 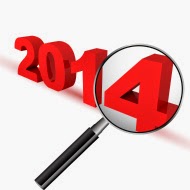 I say it every year, but it always shocks me just how fast a year just flies by!  Over the next couple of weeks, I'll be blogging about the very best (and occasionally the worst) of the theatre I've had the privilege to see in the last 12 months - from the first, Beautiful: The Carole King Musical, to the last, Hedwig and the Angry Inch, and all 29 in between.

Like every year, 2014 has had some really great moments and its share of not-so-great moments.  Here's what I thought!

Up first, a few from plays:

Best Monologue: Billy's "Scene" as played by Daniel Radcliffe in The Cripple of Inishmaan.  Harry Potter grew into a legit actor.  Bravo!

Best Transformation and Breakdown (Actor): The awakening and reality check that Jonathan/Miranda goes through, as played by Gabriel Ebert in Casa Valentina. I still can't believe he was Mr. Wormwood, too! 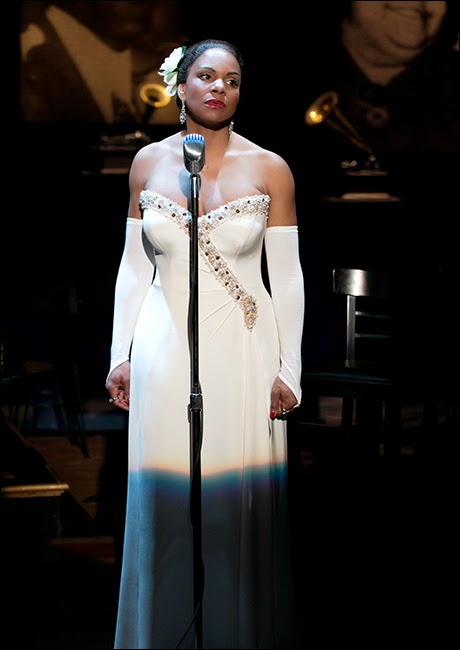 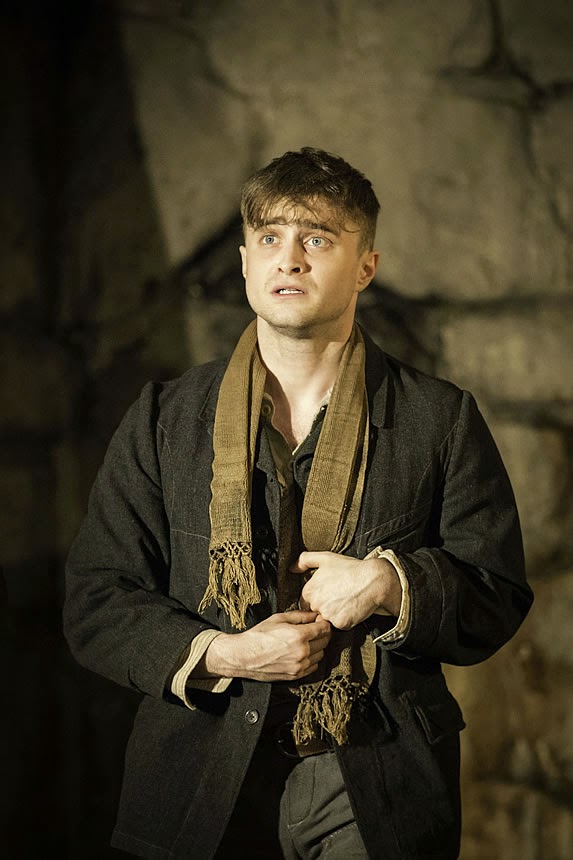 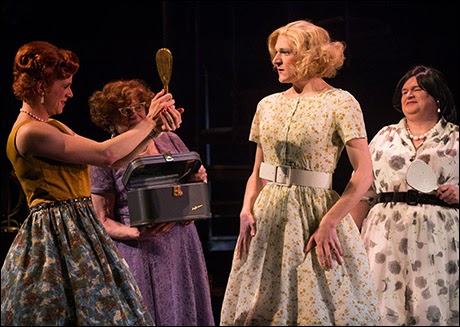 Best Transformation and Breakdown (Actress): The boozy descent of Lady Day as brilliantly portrayed by Audra McDonald.  History was made.  Enough said.

And now the best of the musicals.  Interestingly enough, even the worst musicals had some great moments:

Best Opening Number: "Come Look at the Freaks" from Side Show From the chilling first notes and jaw-dropping opening visual to the in-your-face final tableau, the revival version of this already amazing number got real. 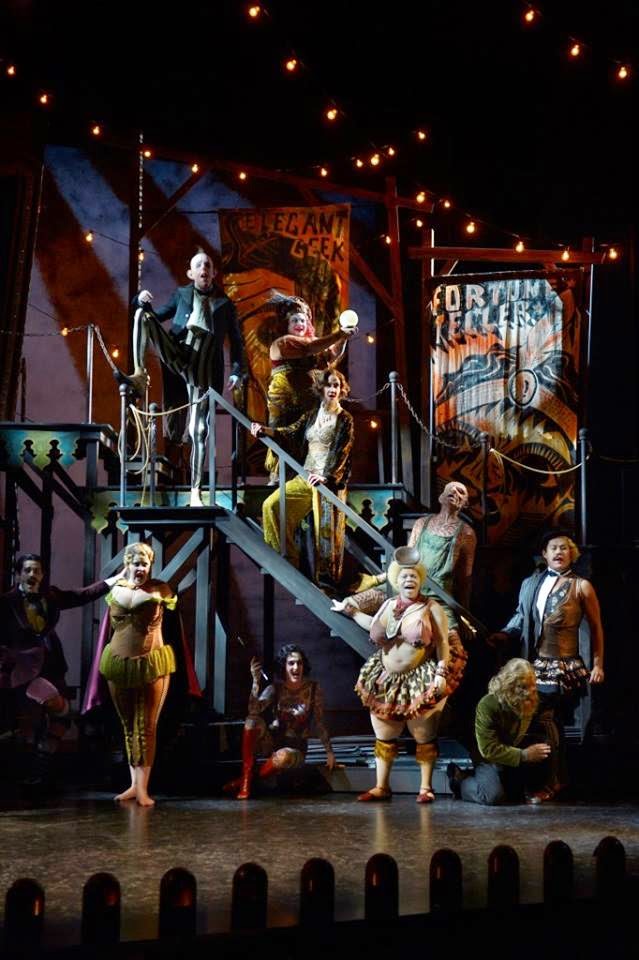 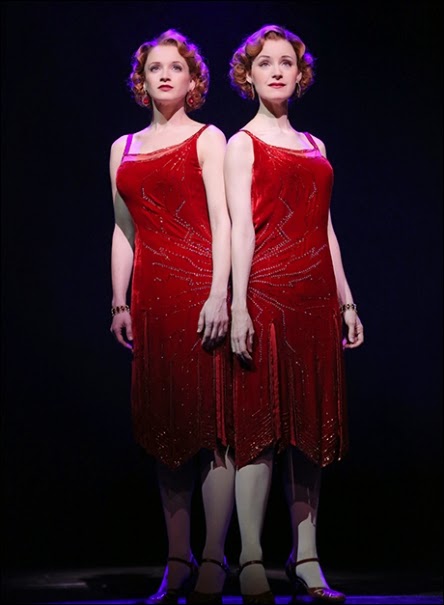 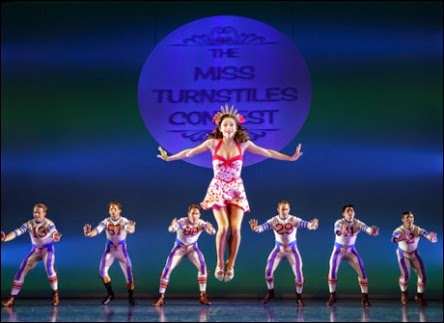 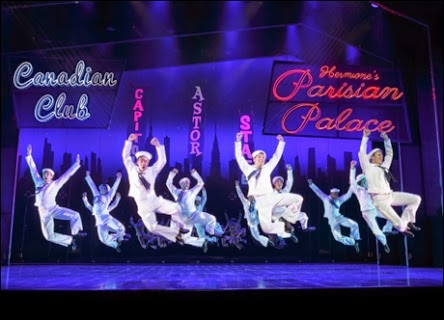 Best Production Number: "Friend Like Me" from Disney's Aladdin.  Mid-show standing ovations are rare.  And with half a dozen costume changes, magical effects and a razzle dazzle that few shows rarely have these days, the standing o's are richly deserved.

Best Comic Number: "Ooh! My Feet!" from The Most Happy Fella. Heidi Blickenstaff + a lament for the ages = laughs you can relate to.  She's funny and a great singer. Good stuff!

Best Dramatic Number: "Show Some Respect" from The Last Ship. Catchy and powerful.

Best Duet: "Before and After You/One Second and a Million Miles" from The Bridges of Madison County. Brilliant performance by Kelli O'Hara and Steven Pasquale.  Brilliant tune and even more brilliant orchestrations by Jason Robert Brown. The reason why there needs to be a best original song Tony Award. 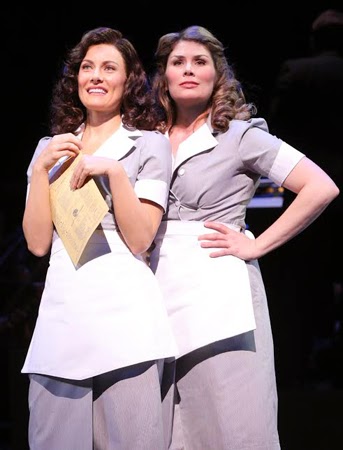 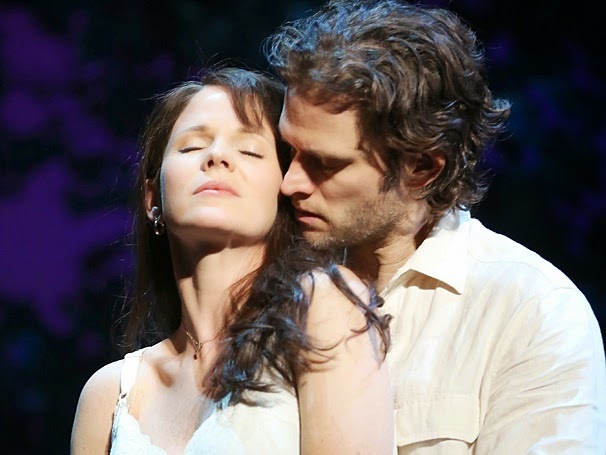 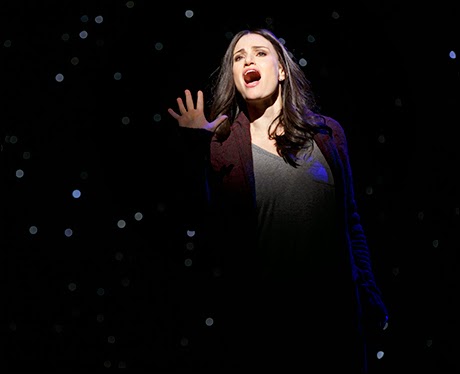 Best Power Solo: "Always Starting Over" from If/Then.  An emotional power ballad, moving all on its own - no scenery, a single spotlight (mostly), and Idina Menzel barely moves.  It brings down the house every time.

Best Finale: "Midnight Radio" from Hedwig and the Angry Inch. The perfect combination of technical elements, powerful performances (both Neil Patrick Harris and Michael C. Hall tear. it. up.), and a kick ass song.  You leave the Belasco on a high.

Best "A.V." Number: "The Origin of Love" from Hedwig and the Angry Inch

When Good Numbers Happen to Bad Shows: TIE "Tain't Nobody's Biz-ness If I Do" from Bullets Over Broadway,  "Seventeen" from Heathers: The Musical, "I Dreamed a Dream" from Les Miserables Thank God for Nick Cordero, Ryan McCartan, and Caissie Levy.

When Bad Numbers Help Make Bad Shows: TIE "The Hot Dog Song" from Bullets Over Broadway, "Blue" from Heathers: The Musical, and "Master of the House" from Les Miserables. Bad camp. Bad taste. Bad acting. All three had all three. 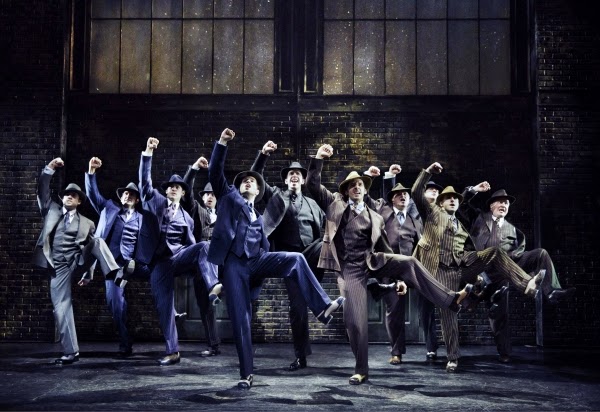 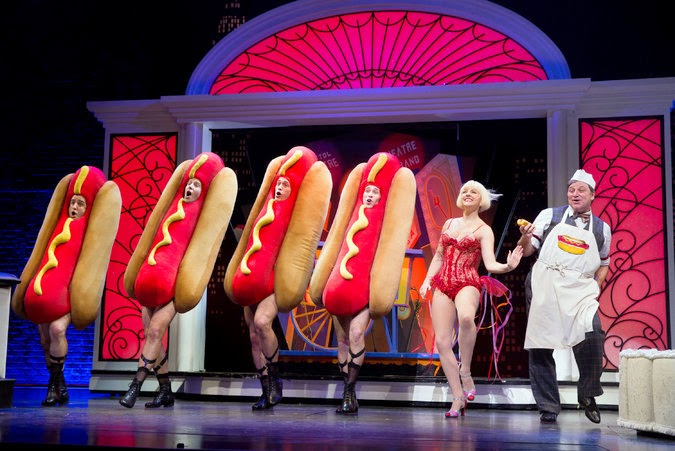 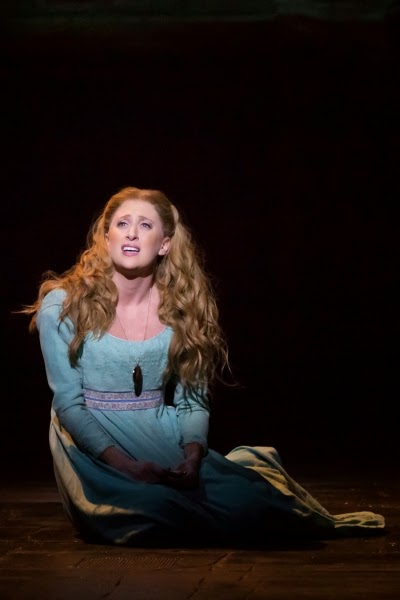 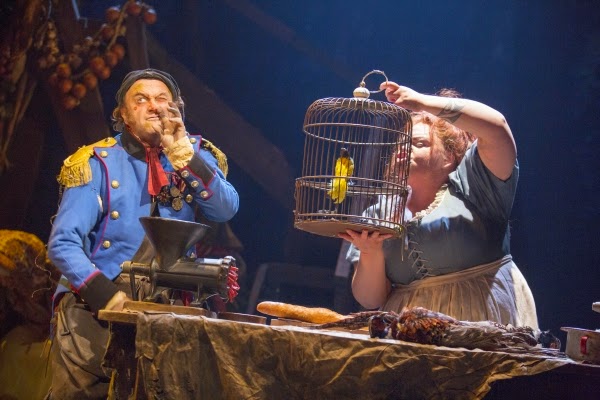 Less-Is-More Award (Solo): "So What" as performed by the gloriously economic Linda Emond in Cabaret.

Less-Is-More Award (Group): "Standing On the Corner" from The Most Happy Fella. Lead by the exuberant, excellent Jay Armstrong Johnson, those harmonies were tight.  So were the moves.

More-Is-More Award: "The Fight" from Rocky:The Musical.  Ring side seats were worth the extra money.  It is an experience I will never forget.

Best Period Piece: "Another Life" from The Bridges of Madison County.  Whitney Bashor sat on a stool and strummed a guitar. And we were instantly back in the 60's.

Earworm of the Year: "Here Lies Love" from Here Lies Love.  I can't say anymore than that or I'll start singing it again. 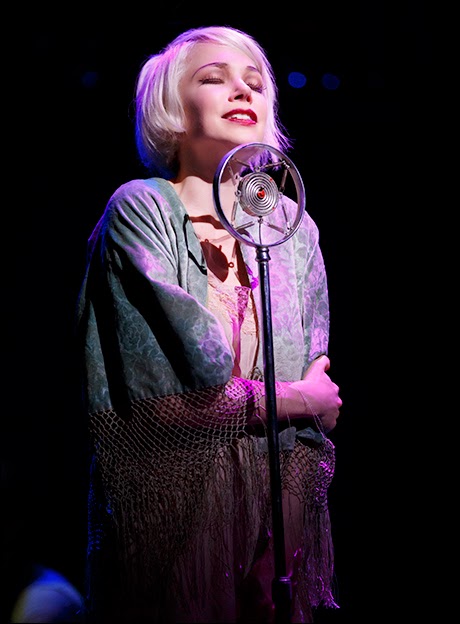 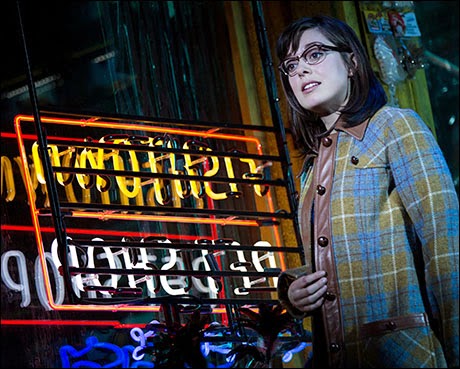 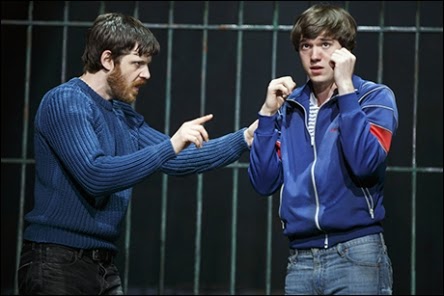 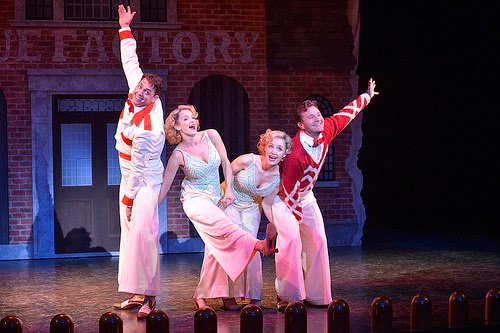 Best Visits From New Friends (The ones I can't wait to hear over and over): "Raining" from as performed by Margot Siebert in Rocky: The Musical; "The Night the Pugilist Learned How to Dance" as performed by Michael Esper in The Last Ship, and "Stuck on You" from Side Show.