With the 74th Tony Awards behind us, we thought we'd test your Tony winner knowledge. As you probably know, Moulin Rouge! The Musical won 10, including Best Musical, and as such becomes one of only five shows to reach that height. (Only two others have won more - Hamilton with 11, and The Producers with 12.) Today's game isn't about who won what, but which ones were won. 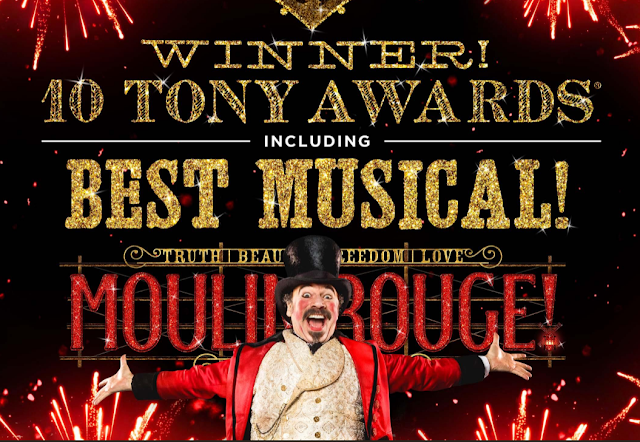