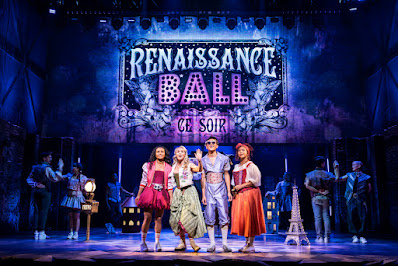 The end of another calendar year is near, which also means we are close to half-way through the theatrical season. And while things generally slow during the winter months, we have a lot we are looking forward to show-wise. Thankfully, we are nearing pre-pandemic levels of theater-going - cautiously optimistic, really.
As we always do, before we look ahead, let's look back at what we did over the autumn months. Between September and November, we were fortunate enough to see five new Broadway productions: Kimberly Akimbo (A+), KPOP (D), Almost Famous (A+), and 1776 and Some Like It Hot. (The latter two will have reviews posted in the coming weeks.) And now, on to our list of upcoming shows that we are excited to see!
LOOKING FORWARD TO WINTER:
December 2022 - February 2023
HOLDOVERS FROM FALL: 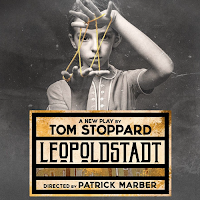 Leopoldstadt (Broadway - Longacre Theatre): A new play by Tom Stoppard is always reason to be excited, but he claims this will be his last, and it is critically-acclaimed here and in London. Then there's the spectacular cast... so much to be excited about with this production. 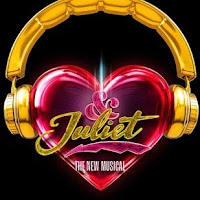 & Juliet (Broadway - Sondheim Theatre): Despite this being yet another jukebox musical, there's not a clinker on the song list, and what's not to love about a progressive/feminist take on a Shakespearean classic? It looks spectacular, and any show that brings Paulo Szot, Betsy Wolfe and Stark Sands back to the Main Stem is worth getting excited about! Then there's some really buzzy debuts to cheer on, too.
NEW SHOWS OPENING THIS WINTER: 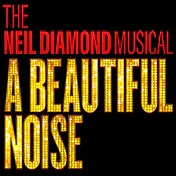 A Beautiful Noise (Broadway - Broadhurst Theatre): We like Neil Diamond. And we really like Will Swensen and Robyn Hurder. Love me some "(They're Coming to) America" and "Crunchy Granola Suite." Because I respect their work, I'm optimistic that Michael Mayer and Steven Hoggett will elevate this latest Broadway bio-musical. (And I really hope I'm so bowled over by it that I won't want to stab my eardrums as "Sweet Caroline" invades my brain...) 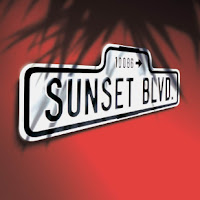 Sunset Boulevard (Kennedy Center - Eisenhower Theatre): Here's a great opportunity to see one of my favorite musicals, played by a great orchestra, and performed by actors I love - Stephanie J. Block donning the crazy turban, opera star Nathan Gunn running the manse, Auli'l Cravalho going full ingenue, and handsome Derek Klena in a grown adult role! It is going to be awesome!
RETURN VISIT TO A FAVORITE PLAY: 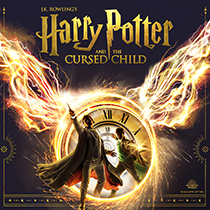 Harry Potter and the Cursed Child (Broadway - Lyric Theatre): The current one-play version is superior to the the two-parter, with awesome theatrical magic that makes me feel like a kid again. We really appreciate the adjustments made to the central relationship between Albus Potter and Scorpius Malfoy - and when we see it in January, there will be new actors to discover in those roles!
We have a couple of other shows we might report on - like Six on Norwegian Cruise Line's Breakaway.
The spring looks to be even busier! Live theater is exciting again - thank goodness!
Posted by JK at 6:14 AM