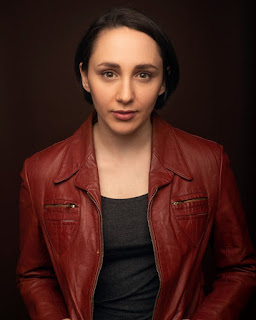 She literally stops the show nightly with her blistering take on "You Oughta Know" in the hit musical Jagged Little Pill. And being in quarantine hasn't stopped her, either. If you did catch her in the show's webcast earlier this month, you missed her doing that same number accompanying herself on an acoustic guitar. Amazing. Or maybe you saw her in her previous Broadway appearance as Medium Alison in Fun Home. No matter what you see her in, be it on or off Broadway or on television, you know you are going to get a thoughtful, deeply human and vocally intense performance. That alone makes Lauren Patten the perfect choice for Ms. Broadway May 2020.
Ms. Broadway May 2020
Jagged Little Pill's
Lauren Patten 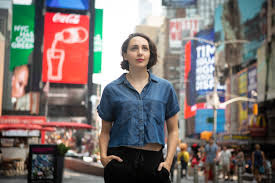 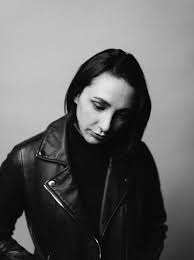 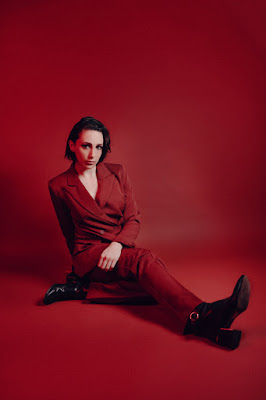 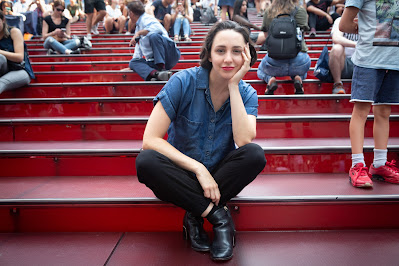 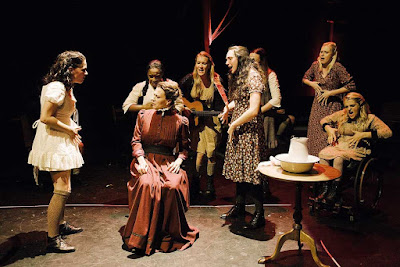 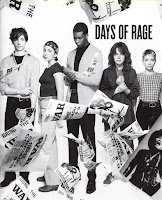 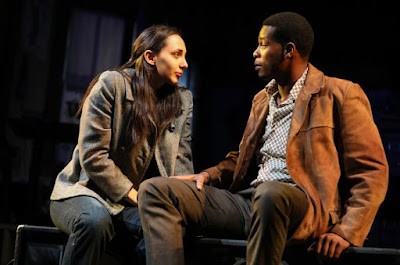 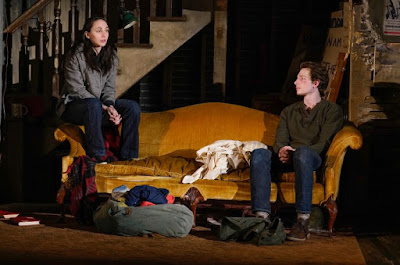 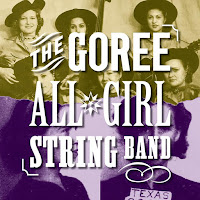 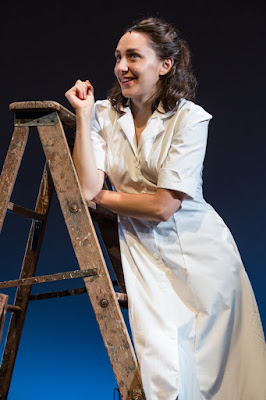 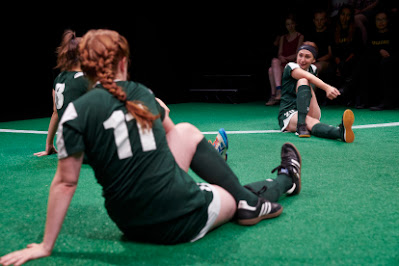 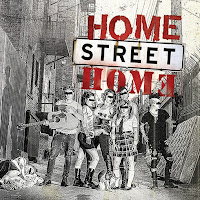 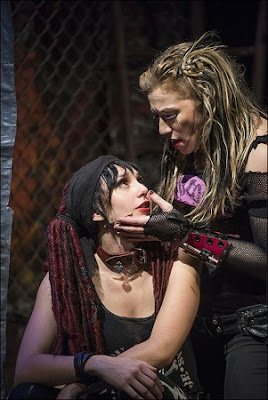 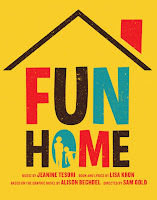 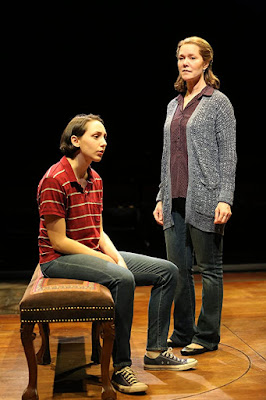 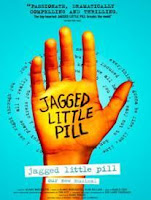 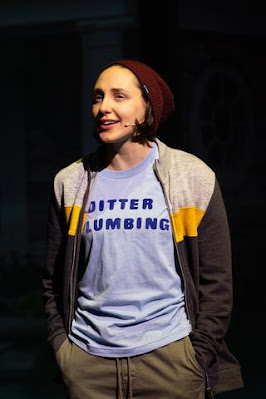 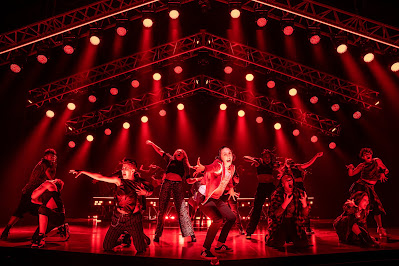 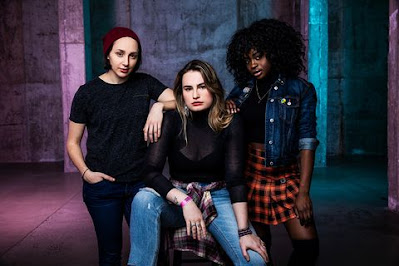 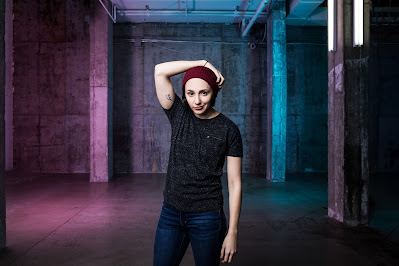