In the midst of all the craziness, I completely lost track of the end of the 2019-2020 season! Did it even really end? Anyway, for the sake of argument, let's say it ended as scheduled. Normally, we'd do a series of "Season in Review" posts, but we missed more than we saw, so that's out. BUT, since I have maintained (Mike disagrees, but will play along) that the second decade of the Broadway 21st century started with the 2010 - 2011 season, that means that the last of the decade was the 2019 - 2020 season. And so, we have collaborated on a series of Best of the Decade lists.

First up: our 10 favorite Off-Broadway shows. We missed more than we saw, but what we did see was mostly terrific. Even so, coming up with just 10 was a challenge. Here's what we ended up with:

The Best of the Decade:
Jeff and Mike's 10 Favorite
Off-Broadway Shows 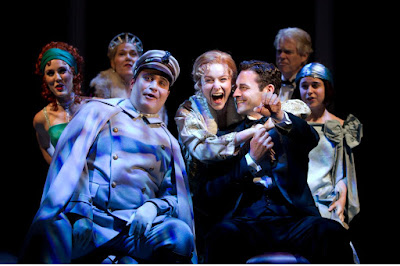 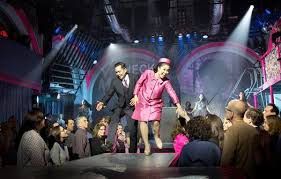 9. Here Lies Love (2014): Amazing how a completely immersive (a vibrant disco) production where you are never seated as the action moves around the room could seem both epic and intimate at the same time. Most theater goers would think that a collaboration between Fatboy Slim and David Byrne as a concept album about Imelda Marcos would be unlikely to begin with, but as a theater piece? No way! And yet, it worked - it was thrilling and fun. Under the direction of Alex Timbers, and with the talents of no less than Ruthie Ann Miles, Conrad Ricamora and Jose Llana, it was definitely an experience that will stay with us forever. 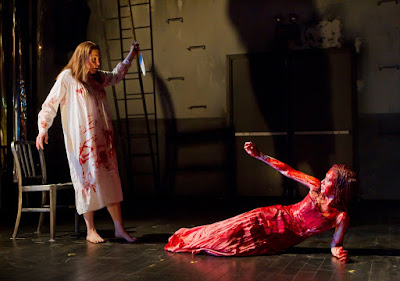 8. Carrie (2012): Like most musical theater fans, we always wish we had seen the Broadway production. When a revised version of the show came to be at MCC Theater, there was no way we were missing it. We loved it, and the cast recording remains a favorite that I return to regularly. The icing on the cake was the amazing cast, lead by Molly Ranson and the incomparable Marin Mazzie, both giving intense gorgeous performances. The rest of the company included several favorites: Christy Altomare, Derek Klena, Jeanna de Waal, Ben Thompson, Carmen Cusack, Wayne Alan Wilcox and Andy Mientus. 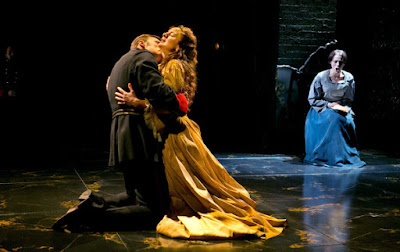 7. Passion (2013): We saw a ton of Sondheim over the last 10 years, and we had to see John Doyle's take on the master's most challenging and divisive works. Both of us had seen the Broadway original and were very interested to see how well it held up. I think we both enjoyed this intimate production even more. Ryan Silverman was new to us at the time, and we've sought him out ever since his riveting Giorgio. Melissa Errico was a lovely Clara, and Judy Kuhn's Fosca was a revelation. 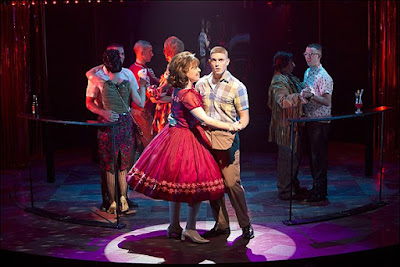 6. Dogfight (2012): Somewhat unpopular opinion here: this is my favorite Pasek and Paul musical to date. A vibrant score, a compelling story and a top-notch cast conspired to give one of the most enjoyable, emotional evenings of theater we had. The show featured heartbreaking performances from both Derek Klena and future Tony-winner Lindsay Mendez, along with a superlative supporting cast that included another future Tony-winner, Annaleigh Ashford and Josh Segarra. 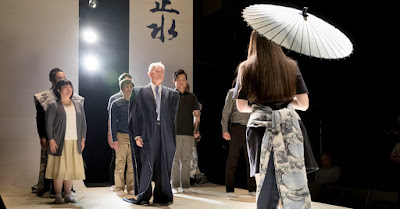 5. Pacific Overtures (2017): A lot of purists took great issue with this pared down John Doyle version. We both adored it, and still lament that no cast recording was made. The recent Sondheim 90th event brought it all back, with the charming performance of "Someone in a Tree" by revival cast members Ann Harada, Kelvin Moon Loh, Thom Sesma and Austin Ku. 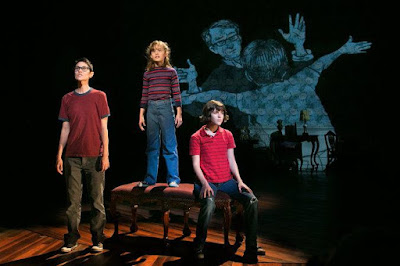 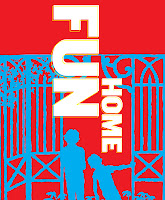 4. Fun Home (2013): We were stunned and overwhelmed by the off-Broadway version on the show. And we were riveted by the performances of Michael Cerveris, Judy Kuhn, Beth Malone, Alexandra Socha and Sydney Lucas. Thank goodness this masterpiece had a further life. Spoiler alert: This is not the last time you'll see this title! 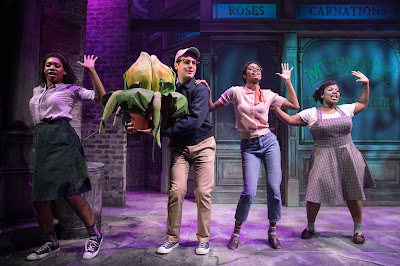 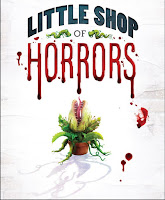 3. Little Shop of Horrors (2019): We adored this intimate, smaller scale production. What a joyous couple of hours! Christian Borle was perfectly crazy and over the top and Jonathan Groff was charmingly nerdy. And we got to see a star turn by a star of the future, Chelsea Turbin, as Audrey. I hope this show survives the virus. 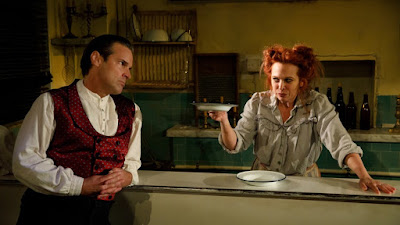 2. Sweeney Todd (2017): The tiny "pie shop," the tiny orchestra and the tiny cast created one giant show! As brilliant as ever, the production was funny and actually scary. Being literal inches from Sweeney's razor during "Epiphany" was a thrill I won't soon forget. We saw the superb Hugh Panaro and, perhaps my favorite Mrs. Lovett of all time, Carolee Carmello. We are both so glad we didn't miss out on this one. 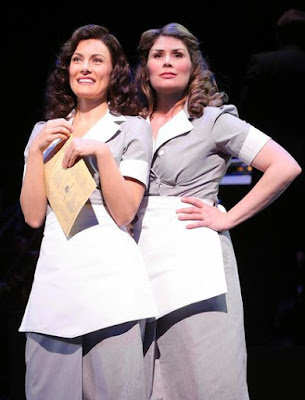 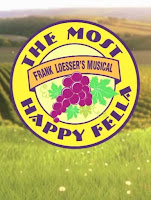 1. The Most Happy Fella (2014): Encores! did a beautiful job with this achingly beautiful musical. What a score! What a story! What a cast! Not just one of my favorite shows of the decade, this production is one of my favorite ever. Mike loved it, too. We were both so glad to see Shuler Hensley, Cheyenne Jackson, Jay Armstrong Johnson, Heidi Blickenstaff and a truly wondrous performance by Laura Benanti. Would love to see a big Broadway revival of this show!