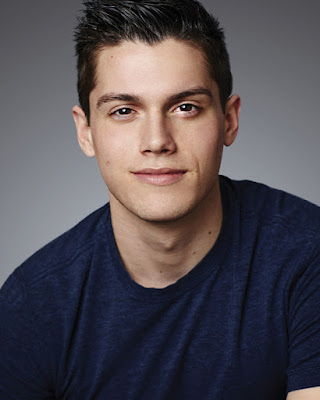 By now, this month's Standing @ Zero Hero would be a full two months into his Broadway debut. But, just because COVID-19 had other ideas, it doesn't mean we can't celebrate a new talent, right? The young man in question is a recent graduate of the University of Michigan, and a Year 3 cast member of the New York Company of Harry Potter and the Cursed Child. Once he gets this show under his belt, we are willing to bet that Spencer LaRue will have a long, successful career ahead of him! 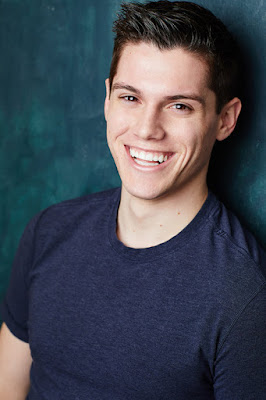 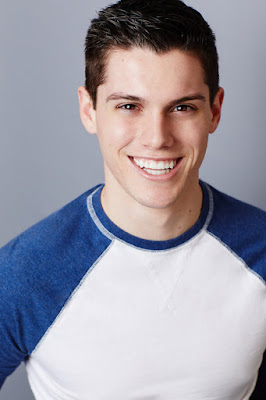 In addition to his upcoming Broadway debut in Harry Potter and the Cursed Child, Parts 1 and 2, he also appeared at 54 Below in 2019 in the University of Michigan Senior Showcase. Regionally, he's been in two different productions of Disney's Newsies, as Tobias Ragg in Sweeney Todd, Disaster! with Seth Rudetsky, and Oklahoma! 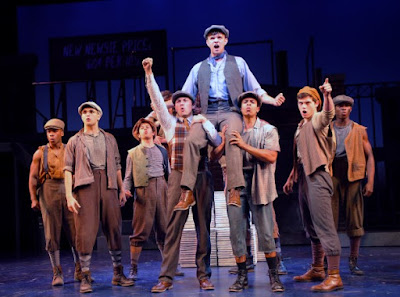 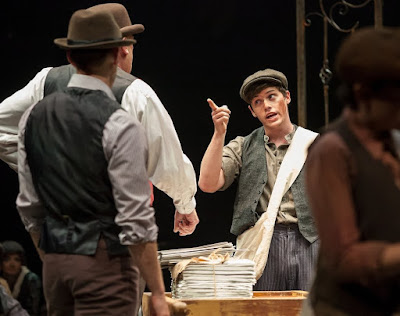 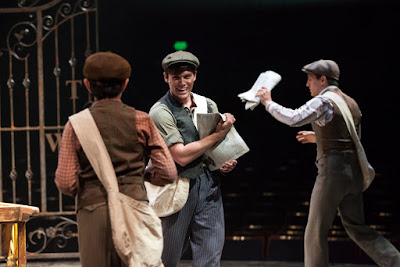 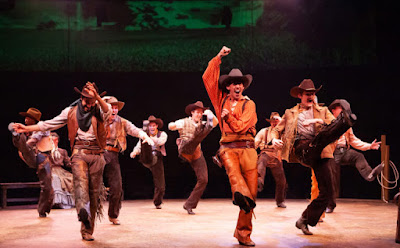 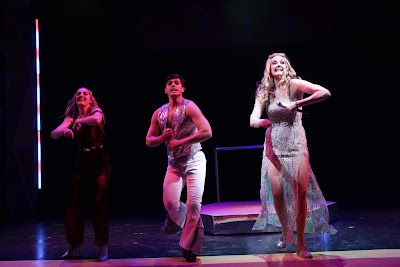 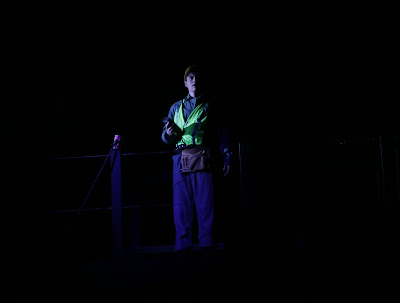 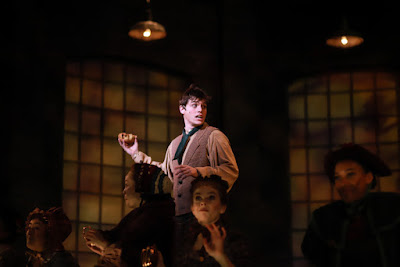 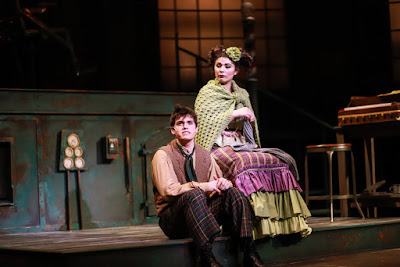 U of M's Senior Showcase at 54 Below 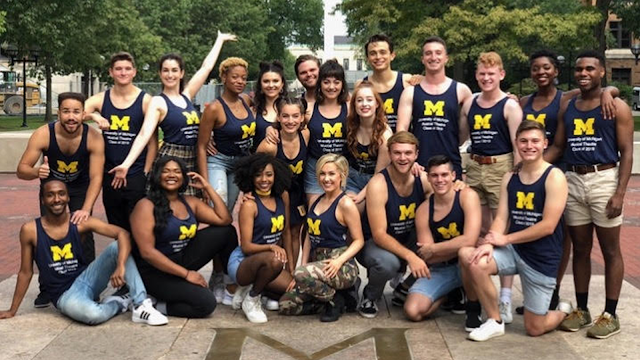