Writing about the 2002 revival of Into the Woods, and contemplating the two musical revivals that are coming up this season, How to Succeed in Business without Really Trying and Anything Goes, along with lamenting missing the revival of La Bete has revivals on my mind.  So I thought, "What a cool idea for a crossword puzzle!"
But this time, I'm going to mix things up a little.  I'm not going to post the clues in order!  Instead, I'm going to post pairs of clues that go together.  For example, Clue: 1976 Roxie and Clue: 1997 Roxie: Answers: Gwen Verdon and Ann Reinking.

Except today.  Today, I am going to tell you how to set up the puzzle and give you single clues that have pairs of dates that tell you one answer.  For example:  Clue: 1972 original/2000 revival  Answer: Jesus Christ Superstar.  Plus I will give you a few pairs, so that by the time you are done today, you'll know how to set up the puzzle and know all of the shows that are part of the rest of the clues that will be coming in future blogs.  (Confused?  Just go with it and have a little trust!)
Set Up the Puzzle:

(Clue Pairs - Both clues have to do with the same show)

At this point, you have the titles of all 9 plays and musicals and their revivals which are the subject of all the rest of the clues.  (1987 was a very good year on Broadway.)  Also, you have the very first clue (1 Across) and the very last clue (54 Across).

Look for the next set of clues soon!

Here are the clues in "Crossword Style."  And, as always, the pictures are clues to the clues! 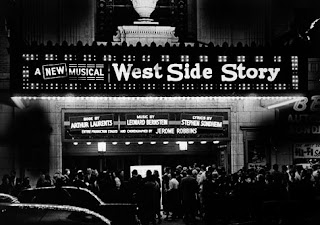 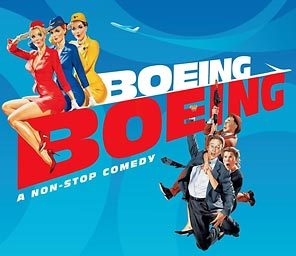 
Find an error?  Have an idea for a future puzzle?  Leave one here, email me at jkstheatrescene@yahoo.com or Tweet me!
Jeff
2.147