In A Chorus Line Sheila asks Zach, "How many people do you need?"  His response: "Four boys, four girls."  She answers, "Need any women?"  Yes, the world of the chorus dancer was immortalized in that musical.  Today, maybe the "boys and girls" should become "men and women" considering just how much they have to do these days.  Long gone are the days (thanks in large part to the cast of A Chorus Line) when there was a dance chorus and a singing chorus.  Today, you have to sing, dance AND act (and fly, sometimes) when you are in the ensemble.  And still, by and large, they are background to a lot of theatregoers.

I go to a lot of theatre, and I know people who go to a lot of theatre, and it is nice to go enough to see people in these shows over and over.  When I talk shows with certain friends, we spend as much time talking about  ensemble work as we do the primary show and the leads.  For me, there is a certain comfort in seeing competent people supporting the action, story and lead actors.  Just like when I see certain "stars" and I know I am in good hands and can just enjoy the artistry of their performance, when I see certain names in the ensemble, I know the supporting dancing and singing and acting will be top notch, too.

Well, we have 10 musicals or musical revivals opening before the end of the 2010 - 2011 season, and I thought it might be interesting to select a "chorus boy" and a "chorus girl" from each ensemble of an upcoming show to follow, find out about and report on when their show opens. (And I would love your input, too!)

Here are my selections for the first five shows on order of their beginning of previews (schedule may change as may casting): 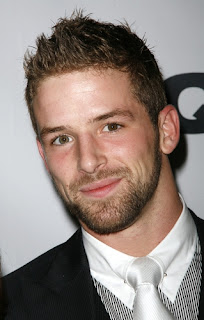 Chorus Boy: Collin Baja (Carnage, Ensemble)
Credits: Equus, the film version of The Producers and Across the Universe 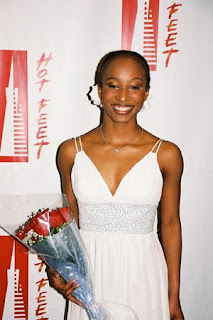 Why Them: Limited, but substantial credits, experience with director Julie Taymor 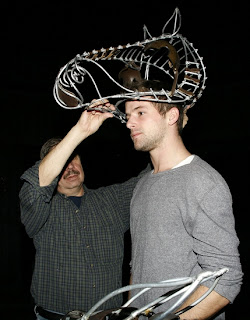 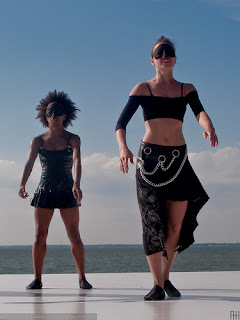 Collin and Dana Marie in action: Equus and a dance program 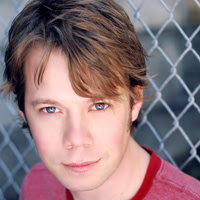 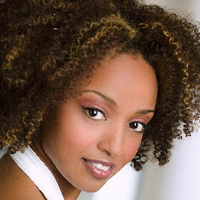 Why Them: Both have connections to creative team, wide variety of credits.  I have noticed and enjoyed Ms. Ghebremichael in several things; she was a hoot in Elf. 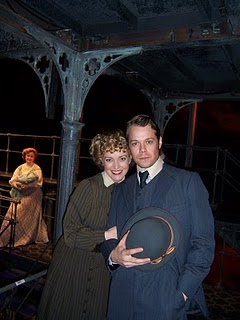 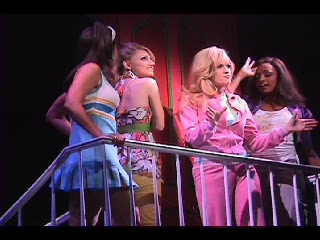 Benjamin and Asmeret in action: Ragtime and Legally Blonde

How to Succeed in Business without Really Trying
Previews: February 26     Opening Night: March 27 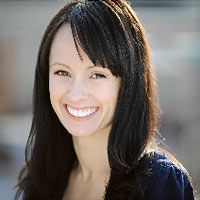 Why Them:  He's the ultimate chorus boy, with credits in every decade from the 1980's to today; she's new and connected to director Rob Ashford. 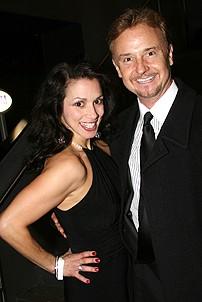 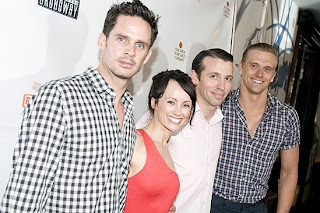 Perks of the Business:  Asbury (with wife Donna Marie) at the opening of Chita Rivera: The Dancer's Life, and O'Gleby with the chorus boys of Promises, Promises, at the cast recording launch party 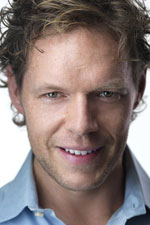 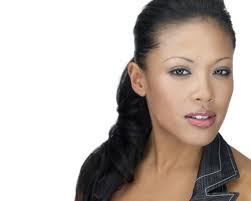 Why Them: Their credits show a wide variety of dance and acting skills. 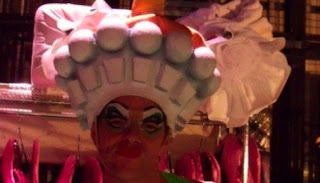 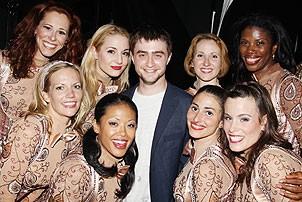 The Backstage Life: Lodge at Priscilla in Toronto;
Marcos (front, left) with Daniel Radclifffe at A Chorus Line 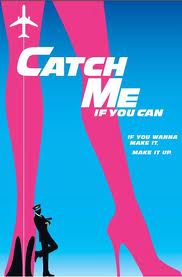 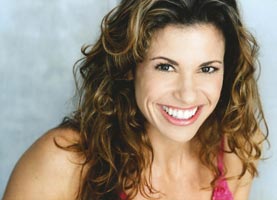 Why Them: He's a relative newbie, she's a dynamite dancer who I have loved since Fosse.  They both have worked with this creative team. 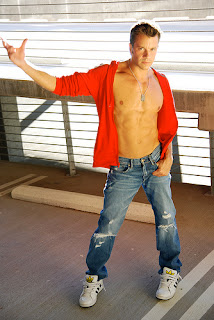 Kenkel and Rak in Action: He during is hip-hop dancer days,
she as Velma in a regional Chicago (with Catch Me co-star, Angie Schworer, as Roxie)

In Part II, I'll be selecting ensemble members from Anything Goes, Wonderland, Sister Act, Baby, Its You!, and The People in the Picture.


PLEASE!  If you have thoughts, experiences seeing, or if you know any of my selections, please write in and share!  And if you have other ensemble suggestions for part I or II, send those in, too!

(Photos from show websites, actors websites, Broadway.com, and Getty Images)
Leave your ideas here, email me at jkstheatrescene@yahoo.com or Tweet me!
Jeff
2.151
Posted by JK at 12:01 PM

Labels: 2010-2011 season, Catch Me If You Can, How to Succeed, Priscilla Queen of the Desert, Spider-Man: Turn Off the Dark, The Bookof Mormon