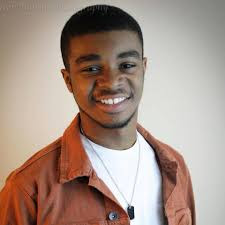 This month's Standing @ Zero honoree comes to Broadway by way of FOX's So You Think You Can Dance and a host of regional credits. Like all of our heroes, he takes on several roles beyond his primary track. His current role in Mean Girls includes an ensemble track as well as understudying the principal role of Aaron Samuels. Curtis Holland made his Broadway debut playing some five different roles, including one where he danced with Audra McDonald. One suspects we will be seeing much more of this already accomplished dancer.
Standing @ Zero
Mean Girls'
Curtis Holland 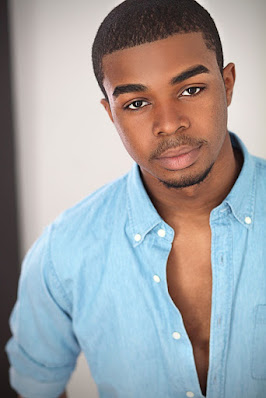 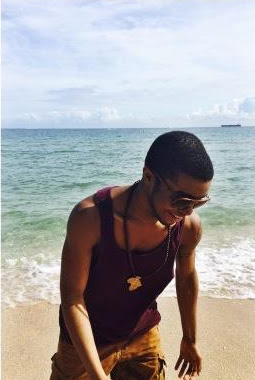 Among his regional credits are Head Over Heels and Guys and Dolls at the Oregon Shakespeare Festival and Newsies at the MUNY. He also toured with So You Think You Can Dance LIVE! 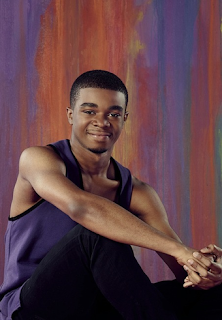 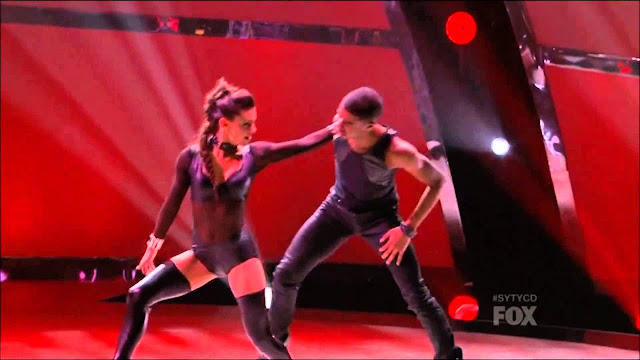 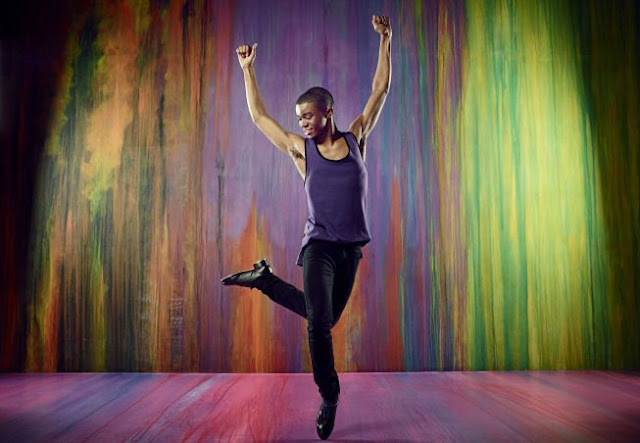 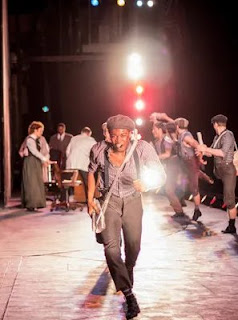 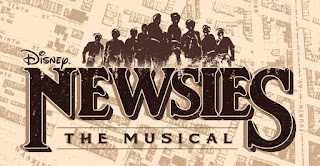 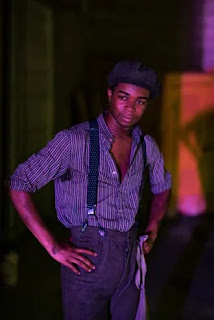 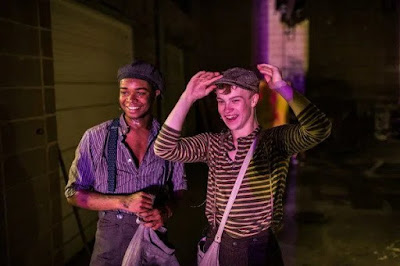 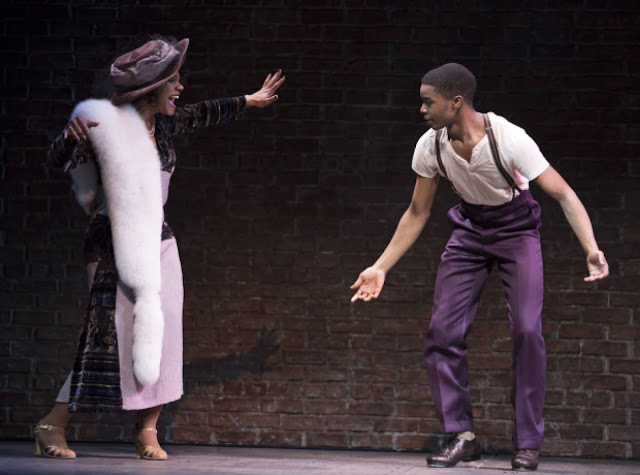 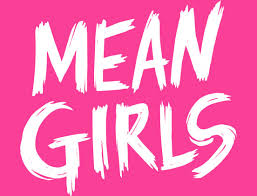 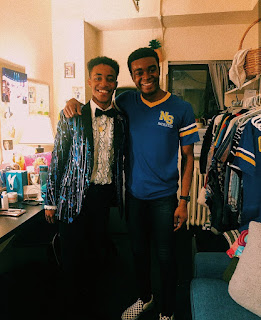 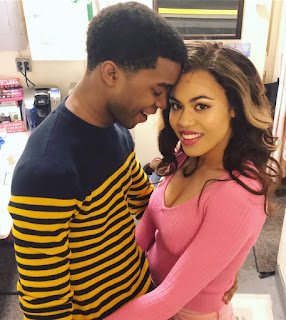 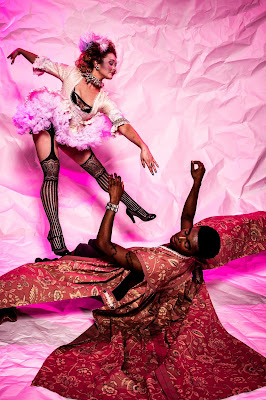