Broadway From A to Z: A 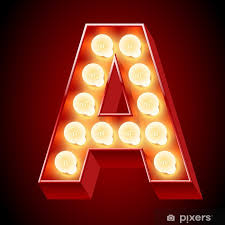 Today, we start a new series that is strictly to the letter. Our new series, Broadway From A to Z, will look at the people, shows and history of The Great Bright Way! Obviously, each month, we'll only be able to scratch the surface of all there is out there. If we don't include your favorites this time, we'll get back to it in the next round!
Broadway From A to Z: A
8 People
George Abbott (Mr. Broadway) - 1887-1995 - Pulitzer Prize: Fiorello!, 5 Tonys, 8 nominations, 2 Special Tonys; 117 Broadway credits; Debut as performer in 1913 in The Misleading Lady; book writer: The Pajama Game, Damn Yankees, On Your Toes, New Girl in Town; playwright: Three Men on a Horse; director: A Funny Thing Happened on the Way to the Forum, On the Town, Pal Joey, The Boys From Syracuse, and the original play version of Chicago
Kevin Adams (lighting designer) - 4 Tonys, 8 nominations: American Idiot, Hair (revival), Next to Normal, Hedwig and the Angry Inch, Spring Awakening (original), The 39 Steps, The Cher Show
Uzo Aduba (actor) - Coram Boy, Godspell
Debbie Allen (actor/choreographer/director) - 2-time Tony nominee: West Side Story, Sweet Charity, Raisin; Hot Feet, Carrie; Cat on a Hot Tin Roof; Kennedy Center Honoree 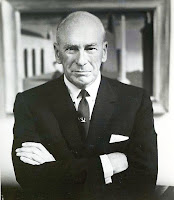 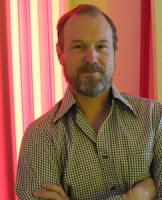 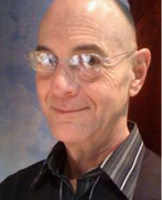 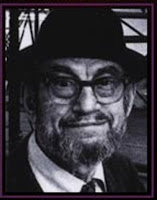 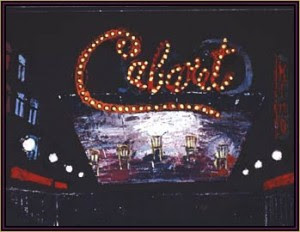 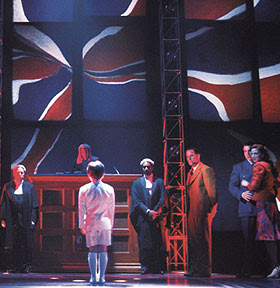 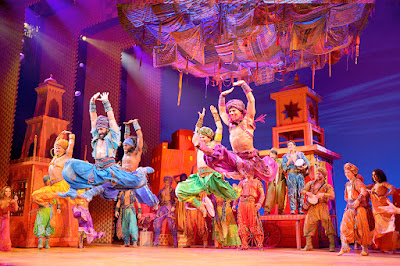 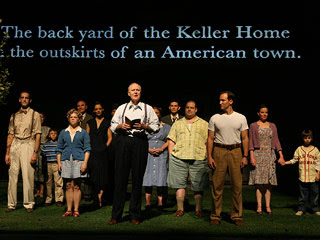 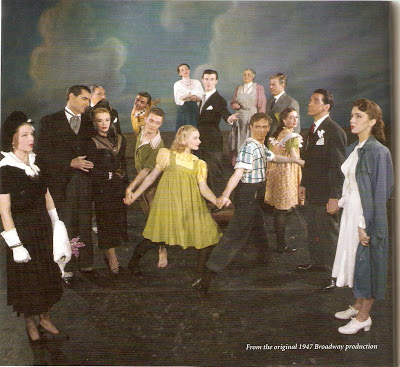 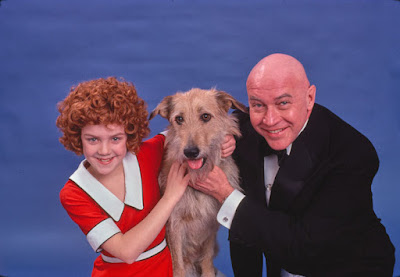 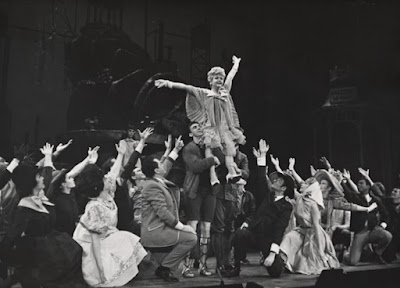 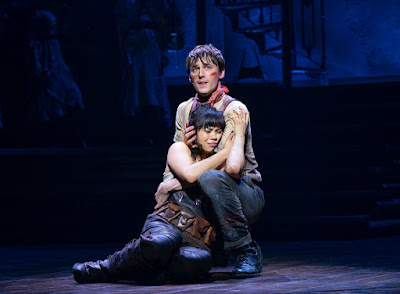 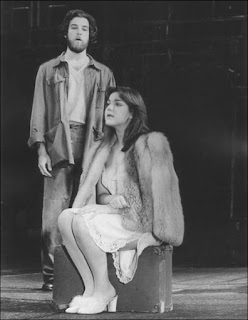 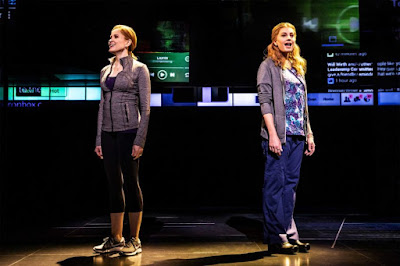 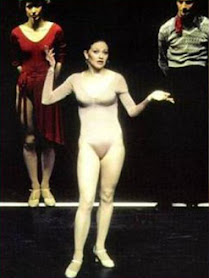 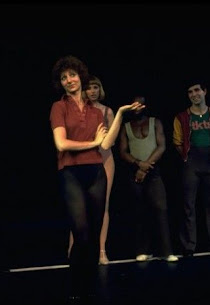 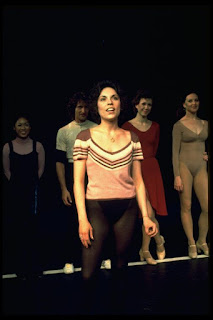 "At the Ballet" - A Chorus Line
Sung by Sheila (Kelly Bishop), Bebe (Nancy Lane) and Maggie (Kay Cole); Music by Marvin Hamlisch, Lyrics by Edward Kleban
#2619
Posted by JK at 8:43 AM