Musical of the Month: Curtains: The Cast 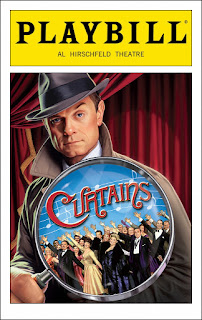 Curtains was a unabashed old-fashioned Broadway musical. Big sets, lots of costumes, splashy production numbers and a large cast. The book boasted an impressive twelve principal roles and a sizable ensemble. Full of up and comers, staples in the ensemble world of the early 21st century, and a cornucopia of Broadway stars. So what has the cast been up to in the nearly twelve years since it closed? Let's find out!

Musical of the Month:
Curtains
The Cast 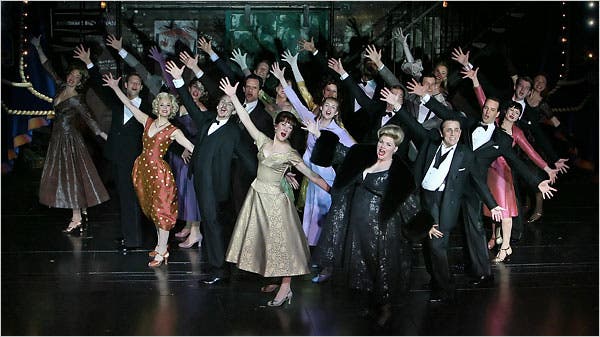 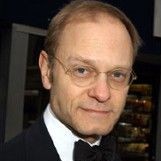 David Hyde Pierce (Lt. Frank Cioffi): Since winning the Tony Award for Best Actor in a Musical for Curtains, he's been in a couple of plays, directed a new musical (It Shoulda Been You), and has been Tony-nominated twice more, for Vanya, Sonia, Masha and Spike, and for the mega-hit revival of Hello, Dolly! In 2010, he was the recipient of the Isabelle Stevenson Award. 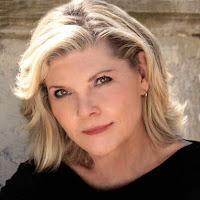 Debra Monk (Carmen Bernstein): After she won a Drama Desk Award for this show (and a Best Actress Tony nod), she's returned to Broadway only once. She co-starred as Big Mama in the 2013 Broadway revival of Cat on a Hot Tin Roof. My favorite thing I've seen her in recently was the Amazon Prime series Mozart in the Jungle, as a salty oboist. 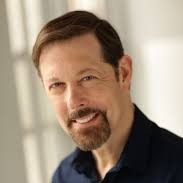 John Bolton (Daryl Grady): Bolton has kept busy over the past dozen years, including A Christmas Story: The Musical (Drama Desk nominee) on Broadway, and two national tours of the same! Also on Broadway, he has appeared in Dames at Sea and Anastasia. Most recently, he wrapped up the national tour of Hello, Dolly!, opposite Carolee Carmello. 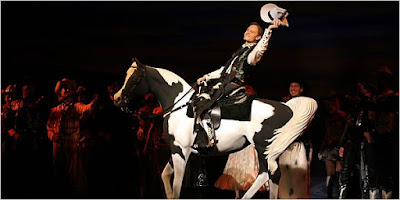 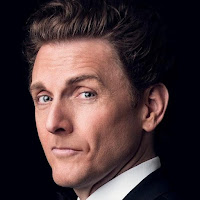 Jason Danieley (Aaron Fox): In 2010, Jason starred opposite his wife, the late, great Marin Mazzie in Next to Normal. After that, he co-starred in Kander and Ebb's The Visit, and most recently, in Pretty Woman: The Musical. 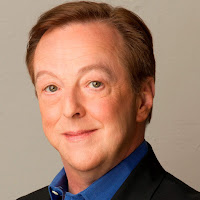 Edward Hibbert (Christopher Belling): Hibbert returns regularly to the stage, and since his days in Curtains, he's been in Mrs. Warren's Profession, It Shoulda Been You and Something Rotten. 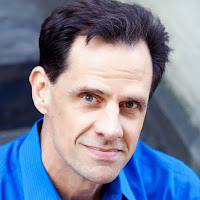 Michael X. Martin (Johnny Harmon): One of Broadway's great utility players, Martin has appeared in 9 Broadway shows since Curtains closed! Maybe you saw him in 9 to 5, Ragtime, Catch Me If You Can, Nice Work If You Can Get it, The Bridges of Madison County, It Shoulda Been You, Bright Star, The Front Page or My Fair Lady? 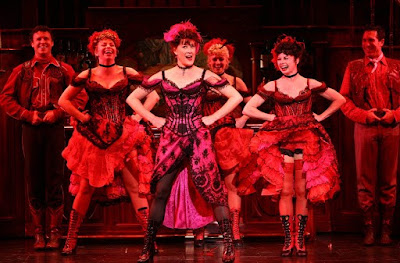 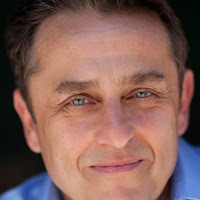 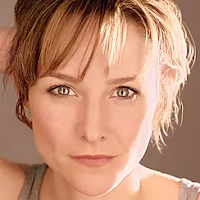 Jill Paice (Niki Harris): We loved her as Miss Honey in Matilda, and she was wonderful in An American in Paris. Somehow, we missed her in The 39 Steps. 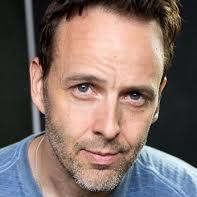 Noah Racey (Bobby Pepper): Here's a guy we'd like to see on stage again. Since the show closed, he's been active regionally, and not just as a performer, but as a choreographer His sole post-Curtains Broadway credit was as movement director for The Terms of My Surrender. 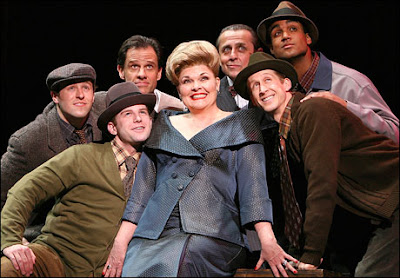 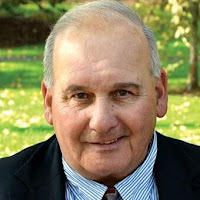 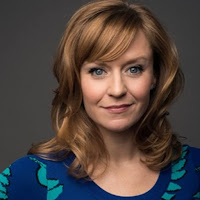 Megan Sikora (Bambi Bernet): Sikora is one of the performers who is so amazing in everything she does, I am mystified as to why she's not a household name! She's toured in Guys and Dolls and Irving Berlin's White Christmas. Her subsequent Broadway credits include Promises, Promises, How to Succeed..., The Nance and Holiday Inn, The New Irving Berlin Musical. 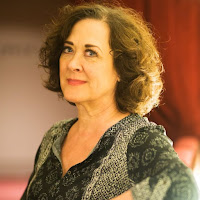 Karen Ziemba (Georgia Hendricks): A Tony nominee for Curtains, this Broadway legend has since appeared on Broadway two times: in Bullets Over Broadway and, most recently, in Prince of Broadway.

NEXT WEEK! A new Musical of the Month... The Drowsy Chaperone!