Musical of the Month: Curtains: The Creative Team

March's Musical of the Month, Curtains had a top-notch creative team. Each one has an impressive resume of credits and awards. For some, this show marked another step on their continuing creative journey. For others, the production was a last hurrah for their careers.

Musical of the Month:
Curtains
The Creative Team 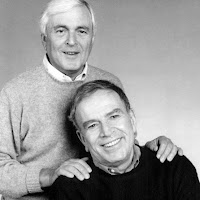 JOHN KANDER (Music) and FRED EBB (Lyrics): What can I say about one of the greatest writing teams in all of Broadway history? Even their flops are legendary. They are responsible for: Flora, the Red Menace, Cabaret, The Happy Time, Zorba, 70, Girls, 70, Chicago, The Act, Woman of the Year, The Rink, Kiss of the Spider Woman, Steel Pier, The Scottsboro Boys and The Visit. They are Theatre Hall of Fame honorees/ 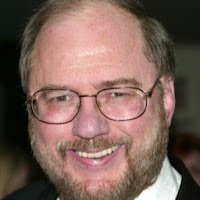 RUPERT HOLMES (Book/Additional Lyrics): Holmes was the first individual to win Tonys for both Best Book and Best Score (music and lyrics) for The Mystery of Edwin Drood. He has also written the plays A Time to Kill, Say Goodnight, Gracie, Accomplice and Solitary Confinement. 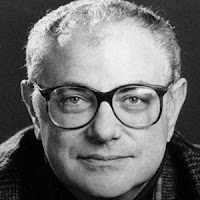 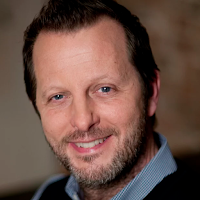 ROB ASHFORD (Choreographer): His 19 Broadway credits span acting/dancing, choreography and direction. Among his choreography credits are Thoroughly Modern Millie (Tony Award), Cry-Baby (Tony nomination, Drama Desk winner), and the recent revivals of Evita and How to Succeed... (Tony nominations). He is currently represented on Broadway by Disney's Frozen. 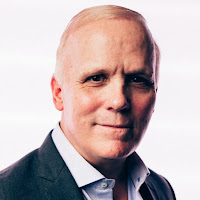 SCOTT ELLIS (Director): Part of the Artistic Direction staff at Roundabout Theater Company, Ellis has dozens of credits. His most recent direction credits include Tootsie, The Rose Tattoo, She Loves Me, Kiss Me, Kate and the current A Soldier's Play. He's been nominated for 9 Tony Awards. Up next for him: directing Take Me Out. 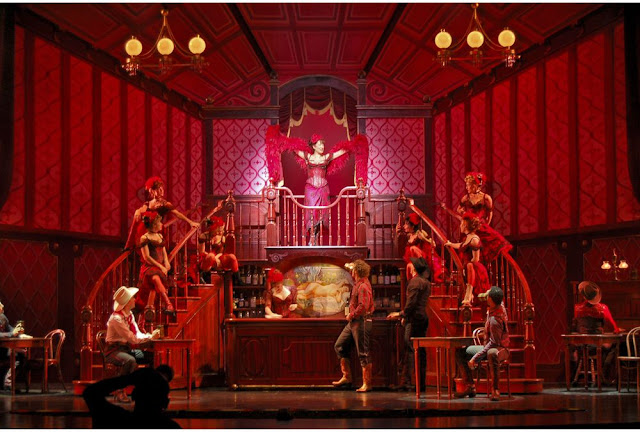 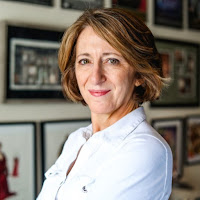 ANNA LOUIZOS (Scenic Design): A 4-time Drama Desk nominee (including one for Curtains) and 3-time Tony Award nominee, Ms. Louizos has 23 Broadway credits, including the recent revival The Mystery of Edwin Drood, In the Heights and High Fidelity. 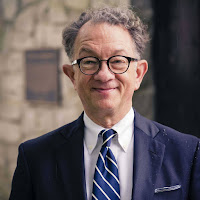 WILLIAM IVEY LONG (Costume Design): Now in his fifth decade of costume design, Long has 77 Broadway credits, 23 Drama Desk nods and 7 wins, including the original production of Nine, Hairspray, The Producers and the acclaimed 1992 revival of Guys and Dolls. He also has 17 Tony Award nominations and 6 wins, including Crazy For You, Grey Gardens and Cinderella. His most recent designs were seen in Tootsie, Beetlejuice and Diana. 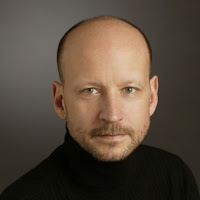 PETER KACZOROWSKI (Lighting Design): With 60 Broadway credits, including such shows as Grey Gardens, Nice Work If You Can Get It, Beautiful, Anything Goes, and recent titles like American Son and Choir Boy. He's been Drama Desk nominated twice, for The Producers and Contact (winner). Five times, he's been nominated for Tony Awards, and won once for The Producers.

Labels: Curtains, Musical of the Month