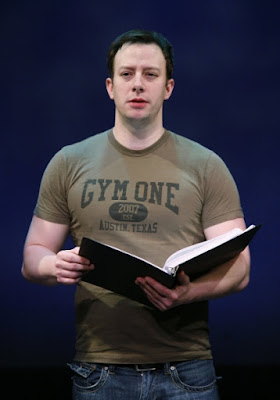 Regional and off-Broadway audiences have seen this guy in a wide variety of leading roles, from Captain Von Trapp to Sweeney Todd. We've been fortunate enough to see his featured ensemble work in both Yank! and Queen of the Mist. No matter the size of the role or time on the stage, Tally Sessions is one of the theater community's greatest assets. These days (soon we hope), he's doing the hard work of understudying multiple roles in the revival of Company. Everybody rise! He's this month's Standing @ Zero Hero! 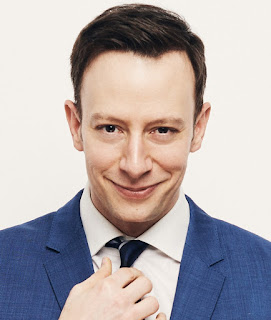 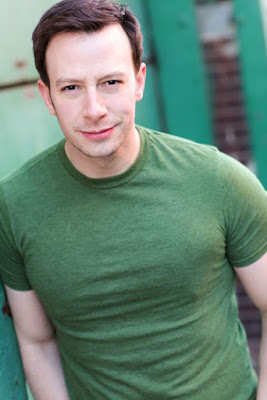 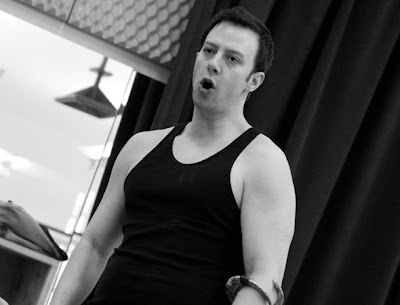 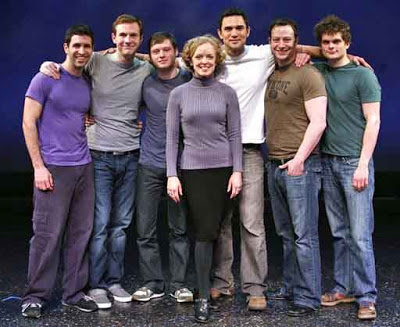 In addition to his stage work, Tally also does an acclaimed cabaret act with his pal, Jeff Kready. They call it "A Fine Bromance." 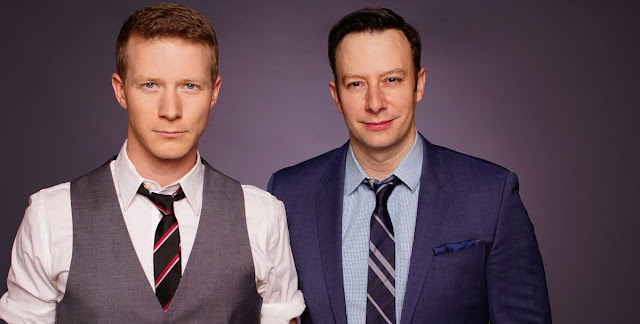 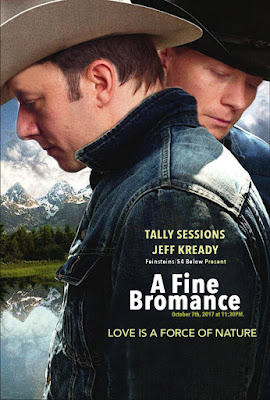 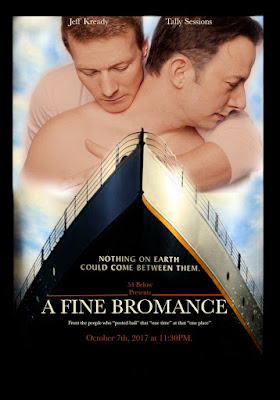 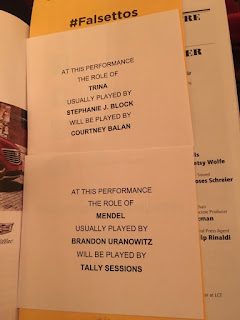 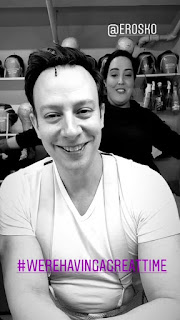 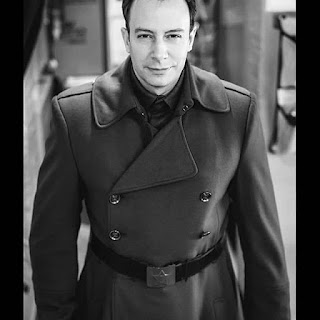 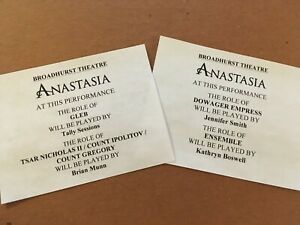