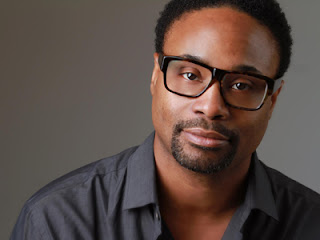 WHY HE'S MR. BROADWAY: Hmmm... two words: Tony Award!  OK, the truth is, I've been following Billy Porter long before he donned those kinky boots!  Let me show my age: I first saw him in his debut show, Miss Saigon, when he was in the ensemble, and later when he took over the role of John.  I missed him Five Guys Named Moe, but loved his outrageous star-turn as Teen Angel in the 1994 revival of Grease! Since then, he's been all over the place - on and off-Broadway, in concert, in the recording studio.  But it will likely be his current role as the strong but loveable Lola that will be a major turning point in an already long, distinguished career.  I can't think of anyone who deserves it more. 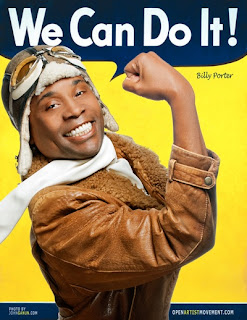 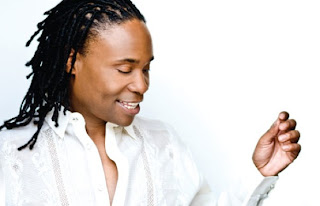 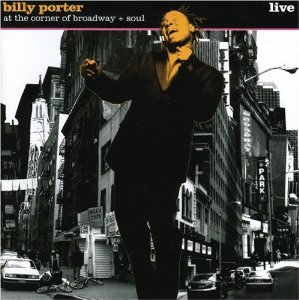 ONE OF HIS MANY RECORDINGS 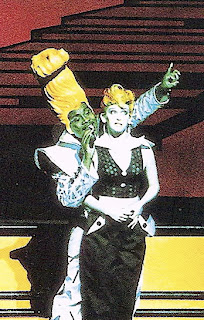 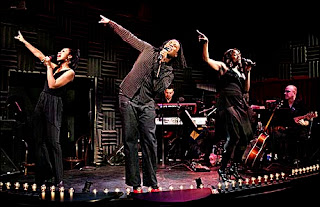 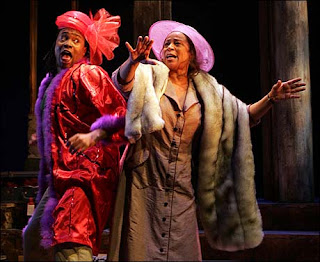 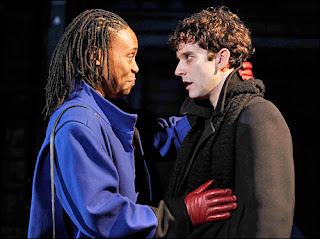 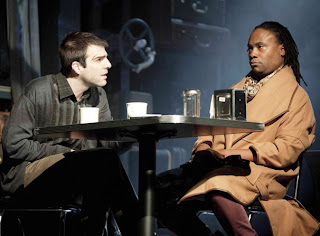 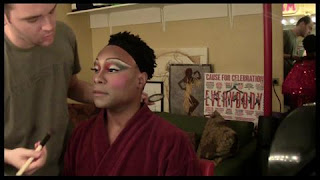 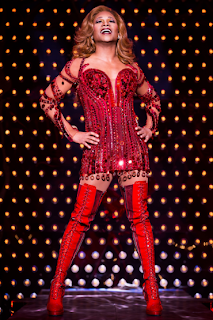 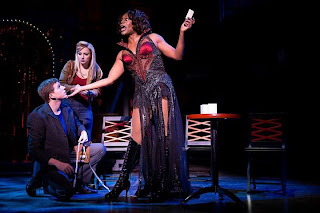 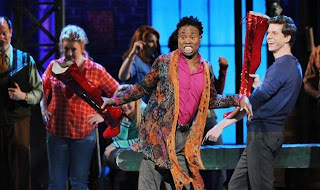 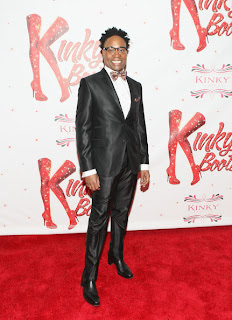 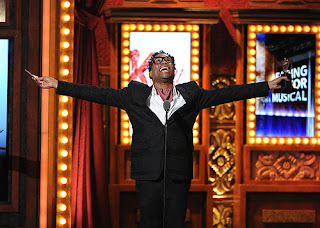 RECORDING "SEX IS IN THE HEEL"