Face of the Future: The Last Ship's Collin Kelly-Sordelet

No matter what the critics and audiences decide about The Last Ship, I can tell you this: Collin Kelly-Sordelet, who is making his Broadway debut in the show, is going to be huge in theatre (and probably beyond).  I won't review the show or his specific performance until after it opens later this month.  But I will say that this young man makes quite an impression - in both roles he plays.

He's recently attended Julliard, was a member of Paper Mill Playhouse's New Voices 2011, and graduated from Montclair New Jersey's High School of Visual and Performing Arts.  He is a young guy.  And he is going places.


How often do you get such variety in Broadway stars' high school pictures?  Here he is in the casts of Pride and Prejudice and Miss Saigon, along with a video of him as Bobby Strong in the school's production of Urinetown! 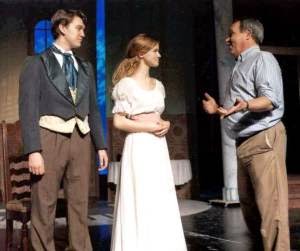 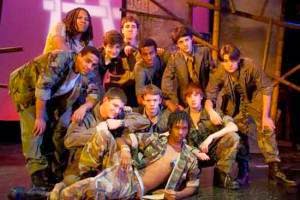 His other New York appearance was in the concert presentation of Reefer Madness. 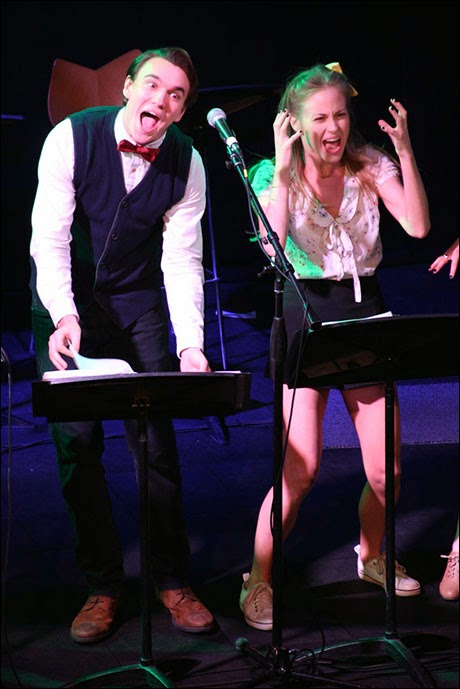 And now he's on Broadway...look at some of the people he's met! 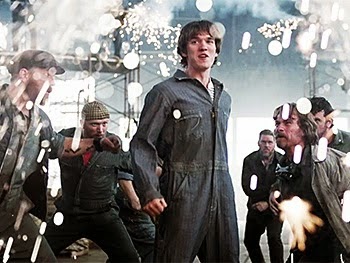 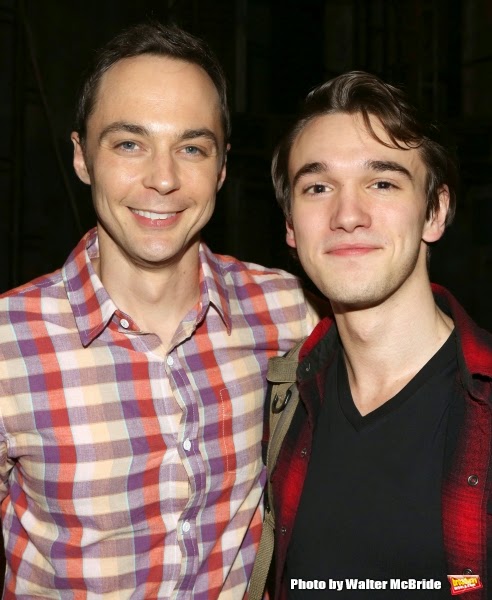 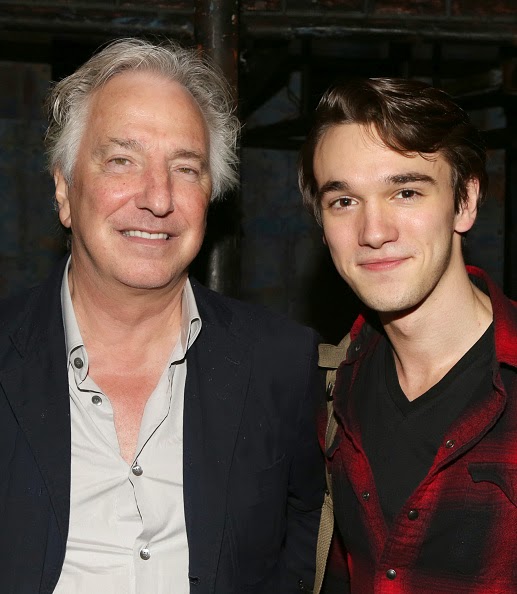 Labels: Collin Kelly-Sordelet, Face of the Future, The Last Ship