Looking Ahead to 2018, Part I: Making Up for Lost Time

With 2018 now underway, it's time to start thinking about what I want to see in the second half of the current season. As it stands, I already have plans (*) to see as many shows in the next few months as I did in all of 2017. That really excites me! 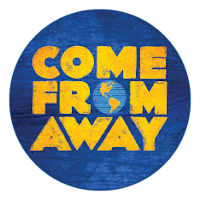 *Come From Away - ever since I saw the cast perform "Welcome to the Rock" on the Tony Awards, I have been excited to see this show.  And I love Chad Kimball and Jenn Colella, which only adds to my desire. Of course, shows that portray the good things people are capable of in the face of adversity are just what these times call for... 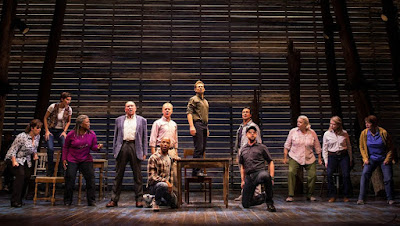 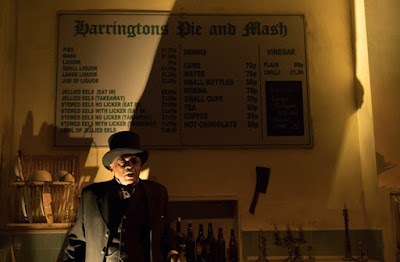 *Sweeney Todd: The Demon Barber of Fleet Street - I'm always up for another helping of my favorite Sondheim musical. And up  close, intimate and immersive is one way I haven't seen this masterpiece yet.  I'm hoping this thriller will thrill me, no matter who's in it by the time I see it in February.

UPDATE: Looks like I'll be there for the final weekend of Carolee Carmello and Hugh Panaro!  I'm very excited!

*The Band's Visit - We were supposed to see this show at the Atlantic a couple of years ago, but that production was cancelled. From what I've read and heard, it will have been worth the wait.  David Yazbek has yet to write a score I didn't love, and this one is no exception.  And a performance of the year by Katrina Lenk is the icing on the cake! 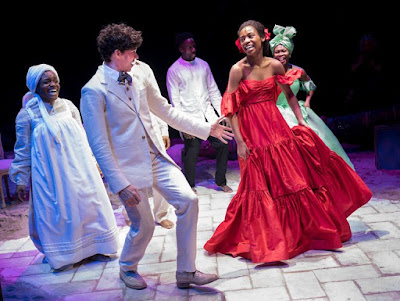 *Once on This Island - With one of my all-time favorite scores and a staging by one of the most creative directors around today, I can't wait to make a trip to this Island!  Add to that, the chance to see three acclaimed Broadway debuts (Hailey Kilgore, Isaac Powell, Alex Newell) and three of my favorite Broadway veterans (Norm Lewis, Kenita Miller, Philip Boykin), and I'm super excited!!

What are YOUR plans for the rest of the season? Take the survey at the top of the left column, and leave your comments below..  Thanks!