Hello, Broadway! Back Where They Belong

If January 14th was a bittersweet (and for some, apparently, "devastating") time on Broadway, the week following was one welcoming and downright celebration! 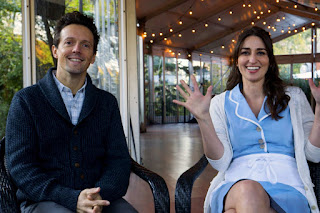 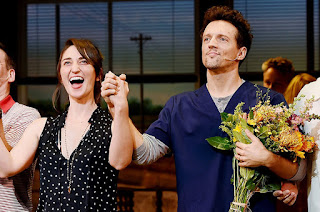 Over at the Brooks Atkinson, Sara Bareilles returned to serve more pie (and boost sales during the cold months) in her own show, Waitress.  For a few weeks, she and her fellow pop singer friend, Jason Mraz, will share the stage.  Is this a perfect recipe? Cha-ching! 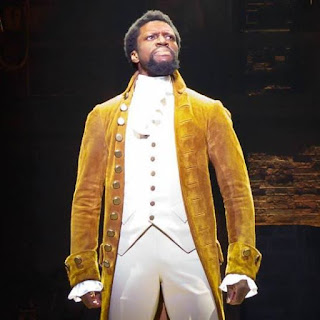 Meanwhile, over at the Richard Rodgers, the cast that revolves almost as much as the set's turntable, welcomed a new title player, Michael Luwoye, who, like Sara in Waitress, returns to Hamilton on Broadway.  This time around, though, he's the principal AHam, not the alternate or understudy.

Of course, the biggest news of the week was the impending arrival of Broadway royalty, Bernadette Peters, the new Dolly at the Shubert. Show queens clung to every little bit of gossip, alleged sightings, rumors of her belting out numbers that could be heard buy ticket buyers lined up at the box office.  Heck, if you scanned Twitter closely enough, you could cobble together a letter by letter installation of her name on the marquee.  THAT's how much people are excited by Broadway's newest matchmaker from Yonkers. Poor Victor Garber (no slouch in the Broadway credits department himself), Charlie Stemp (cute Brit that he is!) and Molly Griggs, who also joined the cast to little fanfare... 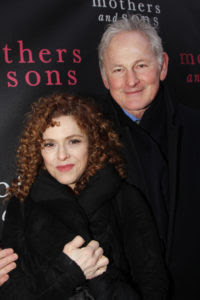 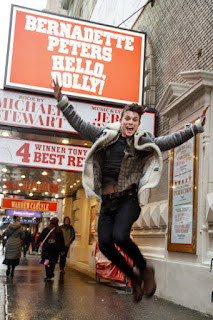 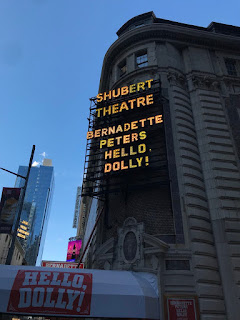 Something producer Scott Rudin might want to reconsider going forward, is being so tight on press photos and the like. When the sole production photo hit the Internet, the immediate excitement was almost immediately couched by complaints that it was a rehash of a Bette Midler pic from the title number.  Still better than nothing, though - she looks FABULOUS! 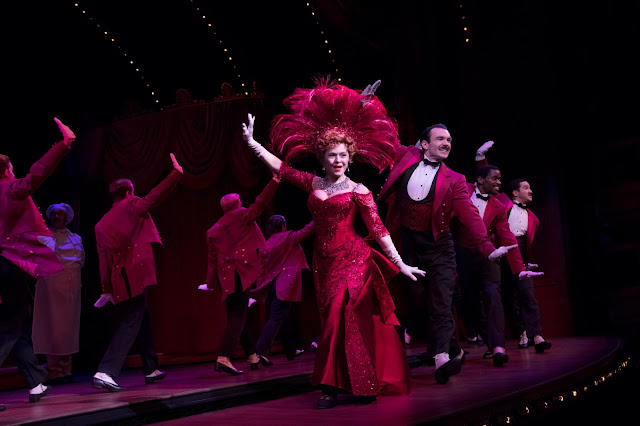 These new arrivals offered a nice bump of excitement should get us through the next few weeks before the temperatures go up and the craziness of spring openings hits us like an annual tidal wave.  I can't wait for that...