DON'T FORGET TO TAKE THIS WEEK'S "HOT OR NOT" POLL!

Here is the fourth in a continuing series that celebrates the Broadway musicals of 10, 20 and 30 years ago.  To see the the others in the series, click on the "Back in Time" tab at the top of your screen, then scroll down and click the links!  Enjoy! 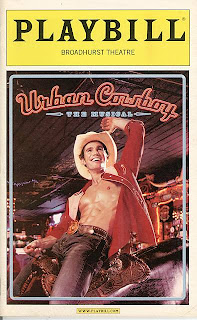 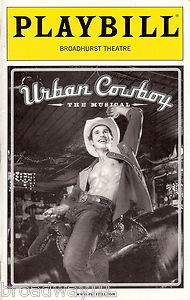 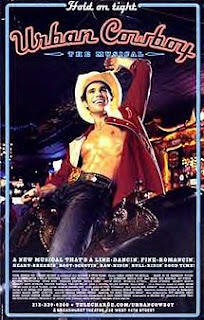 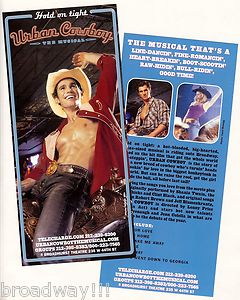 The Show Card and Advertising Brochure 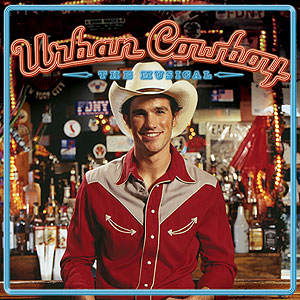 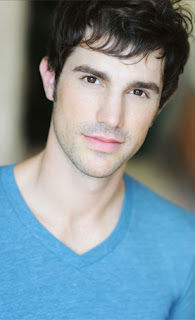 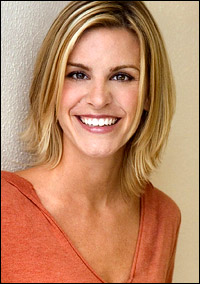 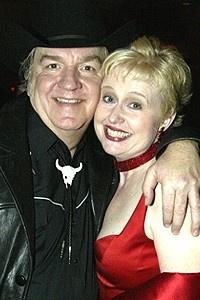 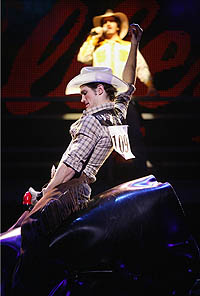 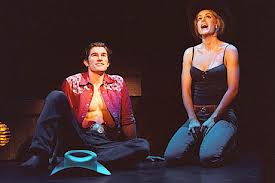 And what might be Broadway's most famous photo shoot,
including the melted Vaseline rubdown... 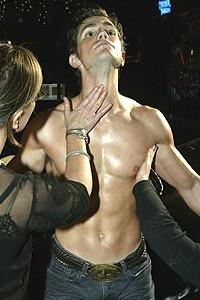 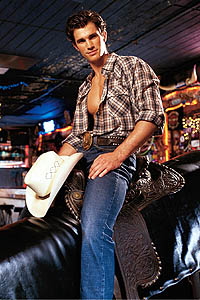 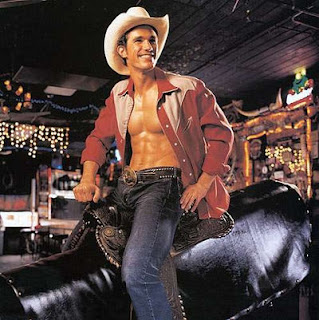