TODAY'S BLOG MAY NOT BE SAFE WORK!

Ah... the last Thursday of March may just be my favorite Thursday of the year.  It is on that day each year that the good folks at Broadway Bares reveal the theme for the upcoming edition of the strip show of the year!  And this year, they did not disappoint: Broadway Bares 23 will be The United Strips of America!

This year's show will be at 9:30 PM and Midnight on Sunday, June 29th at the Roseland Ballroom.  Executive produced by founder Jerry Mitchell (Kinky Boots), this year's edition will be directed by Bares regular Nick Kenkel.

Here's a little preview video from the photo shoot, followed by the first set of released photos and the show logo.  All of the photos are by Andrew Eccles.  Click on each pic and, uh, watch it grow. 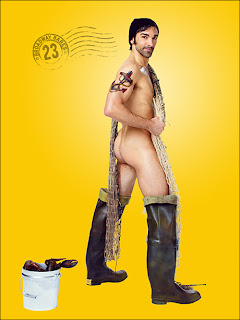 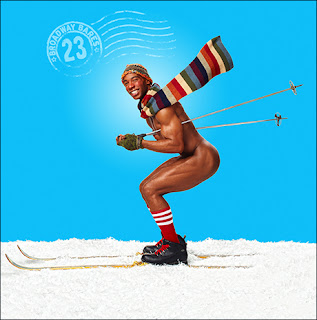 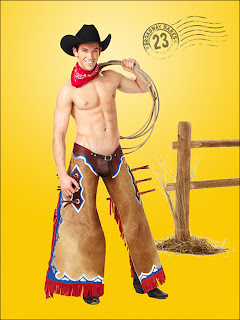 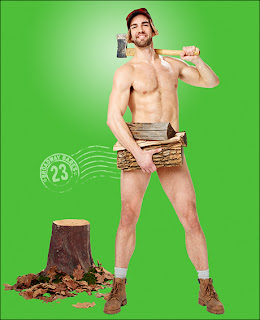 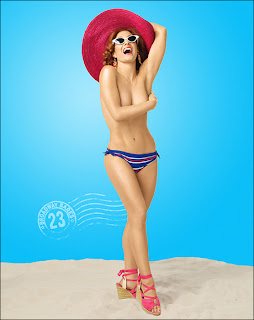 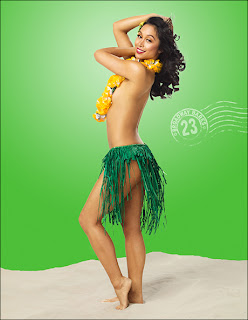 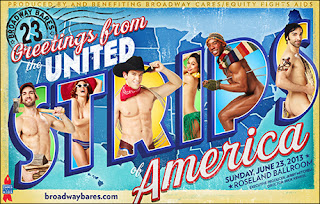