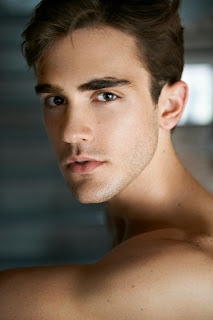 As if the athletic Fosse choreography weren't enough, add some vigorous circus stunts, and it is easy to see why the colective body fat index of the cast of Pippin is less than 1%!  The exciting revival features an excellent mix of Broadway veterans and debutantes.  One of those newbies, Erik Altemus, is, I think, on his way to something really big.

A 2009 graduate of University of Cincinnatti's College-Conservatory of Music with a BFA in Musical Theatre, Altemus has already done extensive regional work, and has appeared in the award-winning NY Fringe Festival musical, Yeast Nation.  He filmed The Miraculous Year for HBO, and made his off-Broadway debut in The Fantasticks.  Looks like he is getting ready to explode on the scene in a major way.  We'll see if the magic of Pippin will be his ticket! 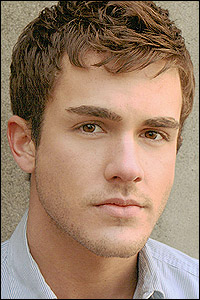 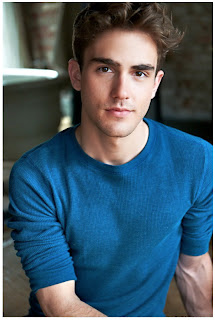 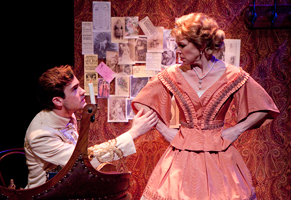 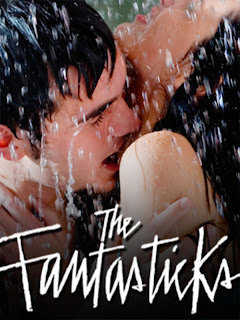 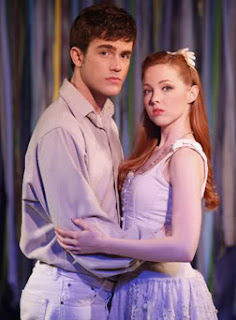 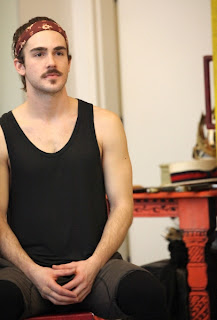 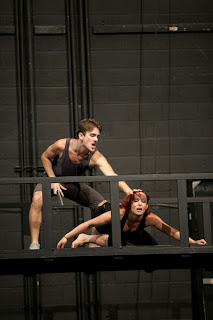