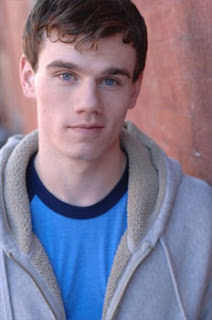 WHY HE'S MR. BROADWAY: These days, Jay Armstrong Johnson can be found at the Brooks Atkinson Theatre with his hands full.  Literally.  He's one of the 10 contestants vying to win the title character in the new musical Hands on a Hardbody.  The truth is, I've had my eye on this guy for several years.  I remember very vividly being super impressed by the young kid playing Mark in A Chorus Line one night in Baltimore.  And I remember distinctly thinking, "this kid is going to be a big star some day," as I plunked a buck into his BCEFA bucket and he smiled at me.  The next time I saw him, several years later, it was during one of the very first previews of Hair at the Hirschfeld.  I won't lie - I was supremely disappointed that I'd be missing Gavin Creel.  But then, the show started and out bounded this burst of energy and good will, and I remember thinking, "Again!  I KNEW this guy was going to make it."  I never did see Creel.  Oh well.  No one saw him in Catch Me If You Can (curse your work ethic, Aaron Tveit!), but I'll be he would have been awesome.  Sure, he can sing and dance.  But can he act?  You betcha.  He was a very good bad boy in Wild Animals You Should Know.  The final moment of that show haunts me still.  A triple threat, an outspoken rights advocate and staple on the charity circuit, and, let's face it, he is a handsome man - why wouldn't Jay Armstrong Johnson be Mr. Broadway? 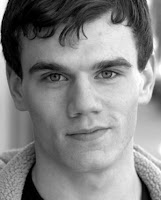 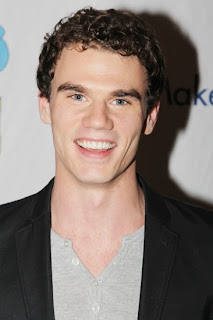 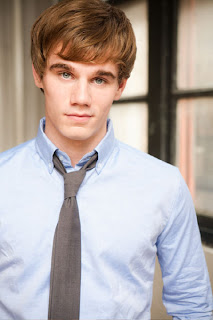 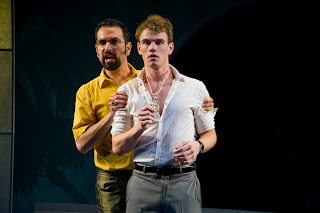 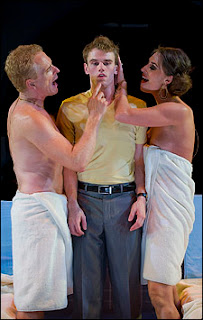 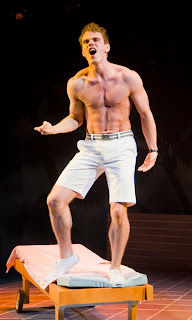 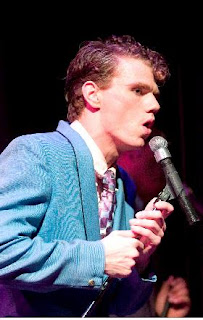 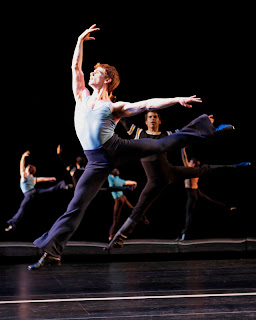 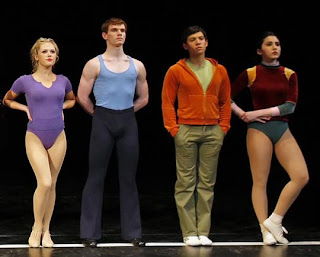 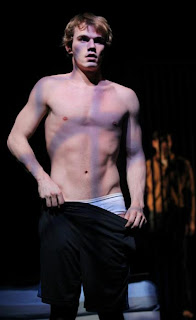 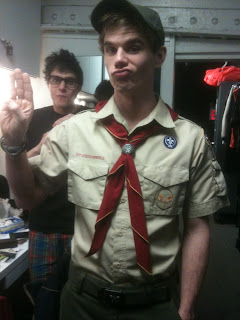 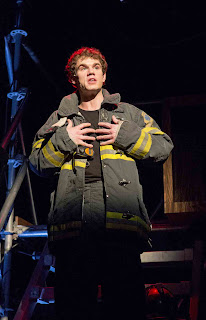 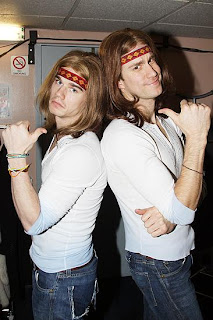 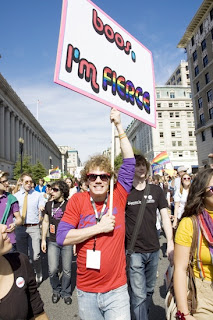 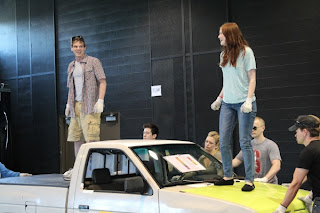 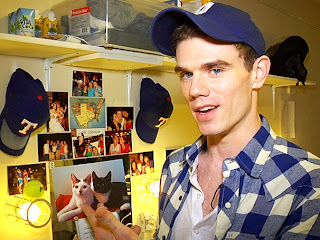 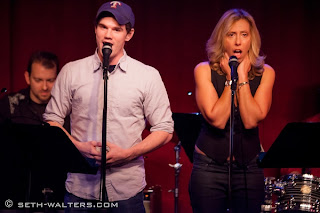 "Goodbye" from Catch Me If You Can

Labels: Broadway Boy, Catch Me If You Can, Hair, Hands on a Hardbody, Jay Armstrong Johnson