Broadway Who's Who: Michael Greif 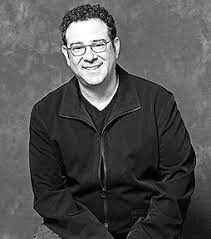 There aren't many people who have enjoyed as prolific a career in the theater as Michael Greif. With a career spanning decades, covering some of this country's most acclaimed regional theaters, as well as off- and on-Broadway, he's had a hand in producing and directing some of the greatest shows of the past 30 years. Among the theaters he's worked with are La Jolla Playhouse. The Guthrie, Williamstown Theatre Festival, Arena Stage, as well as New York companies Second Stage, The Public, Playwrights Horizons, The New York Theater Workshop, and Signature Theatre. Greif has shepherded two Pulitzer Prize-winning musicals and two Tony-winning Best Musicals to Broadway. It is hard to believe that he hasn't won a Tony Award himself! Yet.
The Broadway Who's Who:
Michael Greif
DID YOU KNOW?
BIRTH DATE: circa 1959
BIRTHPLACE: Brooklyn, New York
EDUCATION: Northwestern University (BA), University of California, San Diego (MFA)
PROFESSIONAL TITLES: Artistic Director, La Jolla Playhouse (1994-1999), Artistic Associate, The New York Theatre Workshop
HONORS: Tony Award nominee, Best Direction of a Musical: Dear Evan Hansen, Next to Normal, Grey Gardens, Rent
THEATER CAREER (BROADWAY) 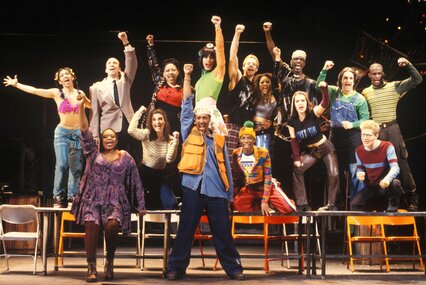 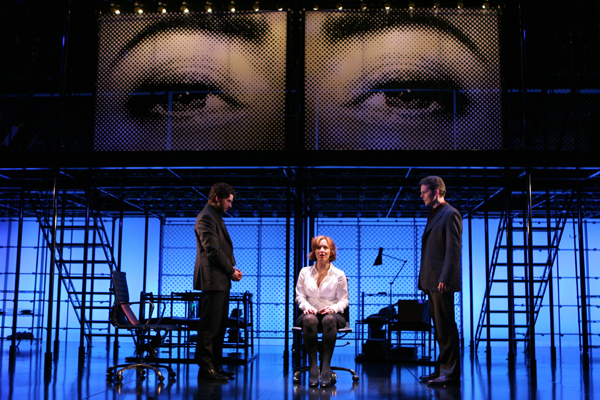 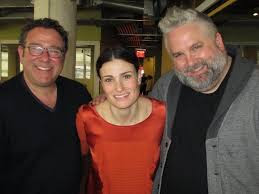 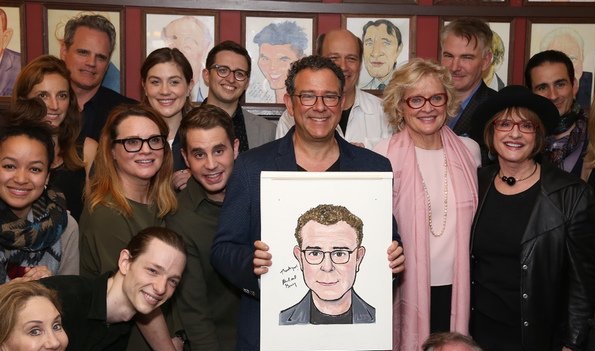 Labels: Broadway Who's Who, Michael Greif, next to normal, RENT