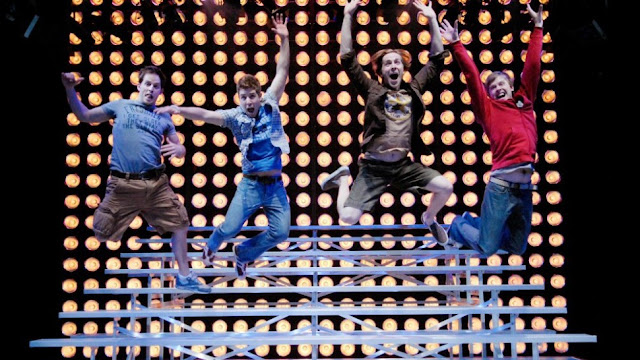 May 6, 2008: A post-high school reunion of 4 buddies was the subject of Glory Days the infamous flop which opened and closed at the Circle in the Square on the same day.
May 7, 1953: Broadway got its first major glimpse of theater legend Gwen Verdon in her breakout role in Can-Can at the Shubert Theatre, earning her first Tony Award. The show ran 892 performances.
May 8, 1962: Playbills touted "music and lyrics by Stephen Sondheim" for the very first time when A Funny Thing Happened on the Way to the Forum opened its Tony-winning run of 964 performances at the Alvin Theatre. 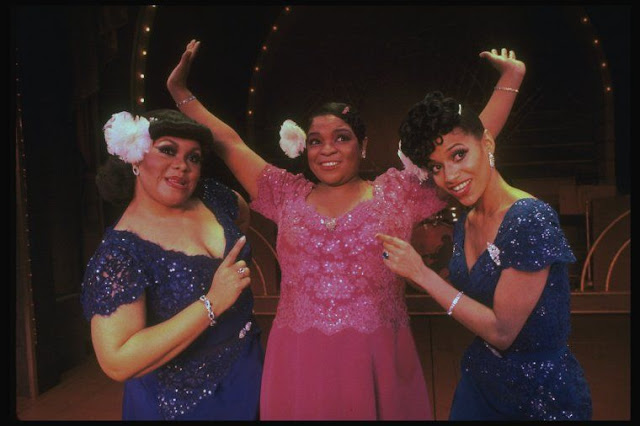 May 9: Three Tony-winning Best Musicals opened on this date, Ain't Misbehavin' (1978 - 1,604 performances), Nine (1982 - 729 performances) and Passion (1994 - 280 performances).
May 10, 1994: You had to see it to believe it (and I did), but The Best Little Whorehouse Goes Public was kitschy fun, had a decent score, and a terrific leading lady in Dee Hoty. The whorehouse's stock plummeted and it only lasted 16 performances at the Lunt-Fontanne Theatre.
🎂HAPPY BIRTHDAY🎂
May 4: actor Audrey Hepburn (Gigi), actor Howard Da Silva (1776, Fiorello!)
May 5: actor Jose Llana (The King and I, Wonderland), actor Roger Rees (The Visit, The Addams Family), book writer Roger O. Hirson (Pippin) 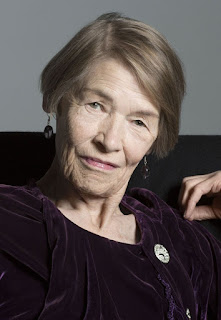 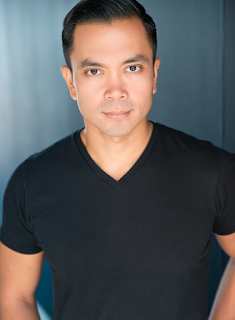 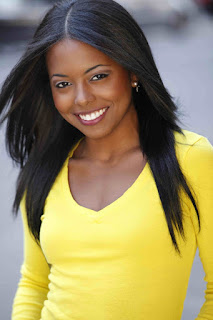 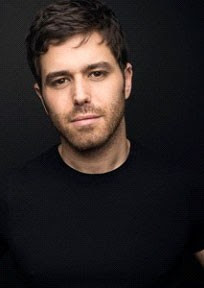 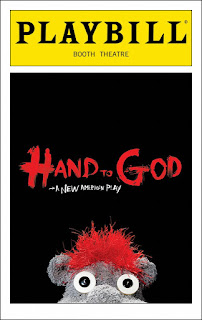 Six years ago, the Broadway community was in the midst of its annual awards season push. As such, voters and fans alike were flocking to catch all of the shows looking to grab the big prizes. This week, play fans had the chance to catch Play Revival nominee Skylight at the Golden, and three of the four Best Play nominees. There is the edgy comedy Hand to God at the Booth, Wolf Hall, Parts I and II, an epic British work to delight Downton Abbey fans at the Winter Garden, and the eventual winner, the stunningly staged and emotional drama, The Curious Incident of the Dog in the Night-Time. 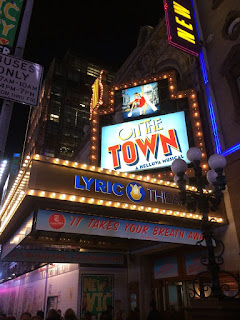 All three Tony-nominated musicals are taking theater-goers down memory lane: On the Town, struggling to fill the seats of the cavernous Lyric Theatre without a marquee name; On the Twentieth Century at the American Airlines Theatre with headliners Kristin Chenoweth and Peter Gallagher, and Lincoln Center production (and soon-to-be Tony-winner), The King and I, starring Kelli O'Hara, Ken Watanabe and Ruthie Ann Miles, in her main stem debut. 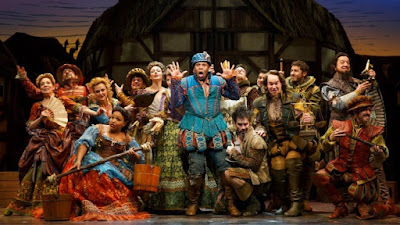 As one may expect, the Best Musical nominees were garnering the most attention, including the bittersweet and challenging Kander and Ebb show, The Visit, starring Chita Rivera and an ailing Roger Rees playing at the Lyceum. If splashy musical comedy is more your style, Something Rotten! at the St. James is where you need to be. If jaw-dropping choreography set to Gershwin classics is more for you, then you should head to the Palace for An American in Paris. The groundbreaking Fun Home is a tough ticket at the Circle in the Square, with the show and its stars, Michael Cerveris, Judy Kuhn, Beth Malone and young Sydney Lucas making nationwide headlines. There were other new musicals to see, too.  The Brooks Atkinson Theatre is host to It Shoulda Been You, with Tyne Daly, Harriet Harris, Montego Glover and Sierra Boggess. And Matthew Morrison, Laura Michelle Kelly and Kelsey Grammer star in the Peter Pan origin story musical Finding Neverland. Bring your tissues. 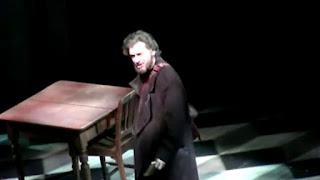 The big shows from last season are still packing them in: Hedwig and the Angry Inch, starring Darren Criss at the Belasco, A Gentleman's Guide to Love and Murder at the Walter Kerr, and Aladdin, Beautiful: The Carole King Musical, and Les Miserables at the New Amsterdam, Stephen Sondheim, and Imperial Theatres, respectively.
This is your last week to catch the star of the season, the table, in the musical Doctor Zhivago at the Broadway, closing May 10th.
#2553
Posted by JK at 7:00 AM