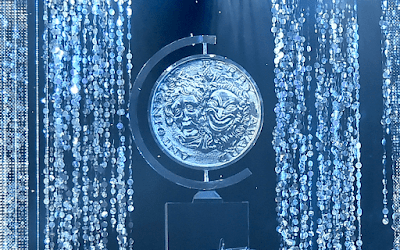 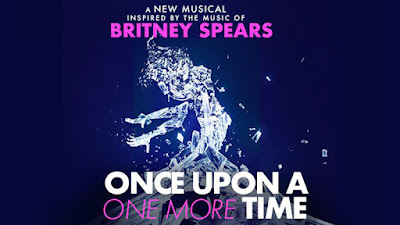 3. TRUE or FALSE: To date, West Side Story is the only Broadway musical that has not announced a re-opening date.

4. TRUE or FALSE: 2021 will mark the 55th anniversary of Mame, Man of La Mancha and Sweet Charity.
5. TRUE or FALSE: Slave Play holds the record for most Tony Award nominations for a play.
#2566
Answers to Last Week's
Broadway Games: A Mini-Quiz
1. Put these shows in chronological order by the date of their official Broadway opening night:
D. Moulin Rouge!
B. The Lightning Thief
E. Tina: The Tina Turner Musical
A. Jagged Little Pill
C. The Girl from the North Country
2. Which of these shows features an original score by George and Ira Gershwin?
A. Crazy For You
B. My One and Only
C. Nice Work If You Can Get It
D. Porgy and Bess
3. True or False: All three of Neil Simon's "B" plays (Brighton Beach Memoirs, Biloxi Blues, Broadway Bound) played on Broadway simultaneously.
FALSE. Memoirs and Blues did overlap for a short while, but Broadway Bound did not open until months after the first two were closed. 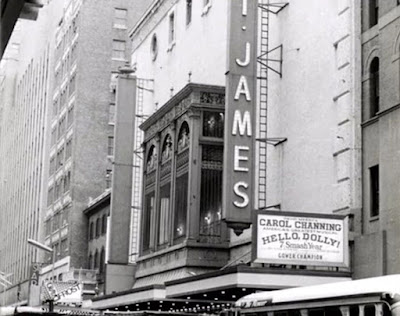 4. Which of these musicals have not had Broadway revivals with their original stars?
A. Mame
B. Cats
C. Hello, Dolly!
D. The King and I 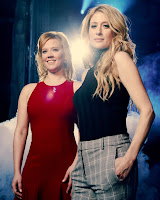