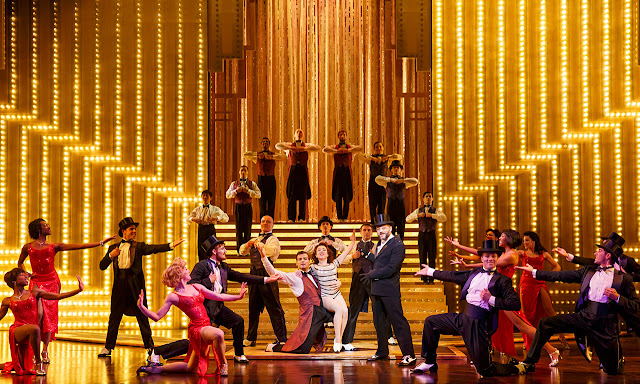 May 25, 2016: Cirque du Soleil came to Broadway with Paramour on this date at the Lyric Theatre, where it stayed for 366 performances.
May 26, 1964: Carol Burnett starred in Fade Out - Fade In at the Mark Hellinger Theatre. The Comden and Green musical played 271 performances.
May 28, 1953: Is this the least known Rodgers and Hammerstein musical of them all? Me and Juliet  opened for a 358 performance run at the Majestic Theatre, 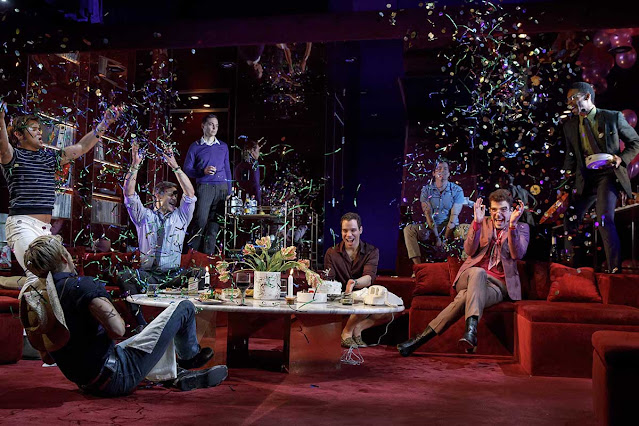 May 31, 2018: The 2019 Tony-winning Best Revival of a Play, The Boys in the Band, opened its limited engagement at the Booth Theatre.
🎂HAPPY BIRTHDAY🎂
May 25: Actor Sir Ian McKellen, "June Is Bustin' Out All Over" singer/actor Leslie Uggams
May 26: Actor (and the original Sandy in Grease) Carole Demas, The Band's Visit's Adam Kantor
May 27: Actor Louis Gossett, Jr., Phantom's Jeremy Stolle
May 28: Actor Kristine Nielson, actor Justin Kirk 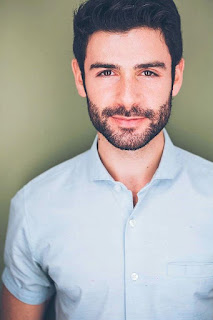 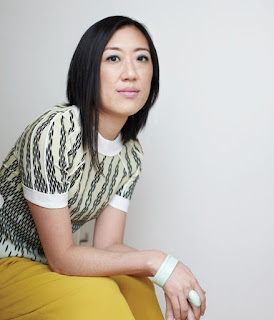 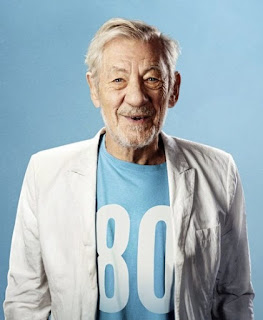 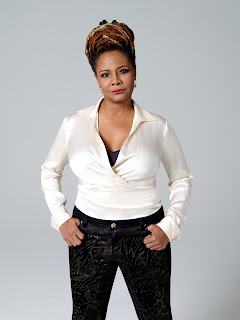 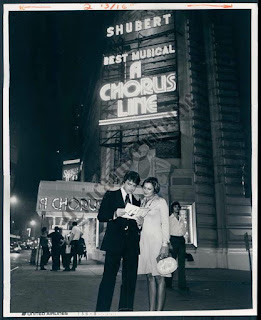 There were two huge musical hits on Broadway this week in 1976, and both were approaching their first birthday. Neither were showing any sign of slowing down at this point. One was at the 46th Street Theatre, the Bob Fosse-Gwen Verdon-Chita Rivera-Kander-Ebb razzle-dazzler, Chicago. The other, that one singular sensation at the Shubert Theatre, the Michael Bennett-Marvin Hamlisch musical that brought the ensemblists to the front of the stage, A Chorus Line, the Hamilton of its time. And it just won 9 Tony Awards and the Pulitzer Prize! Tickets to both were tough to get. 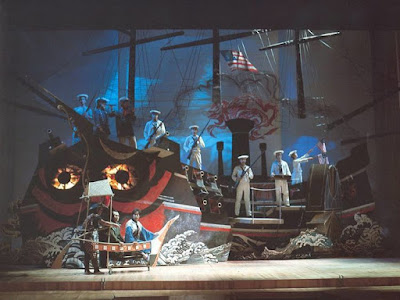 Of course, they weren't the only shows playing. There was also the provocative and challenging Pacific Overtures by Broadway dream team Stephen Sondheim and Harold Prince. at the Winter Garden. The ANTA Playhouse (we know it as the August Wilson) was home to the hit musical revue, Bubbling Brown Sugar. Flop lovers (like me) would probably be rushing to the Lunt-Fontanne to catch the final week of Rex. Revival fans would be found at either the Vivian Beaumont or the St. James. The former was home to the legendary revival of Threepenny Opera starring Raul Julia and Ellen Greene; the latter, home to My Fair Lady starring Christine Andreas, Ian Richardson, and recent Tony-winner, George Rose. 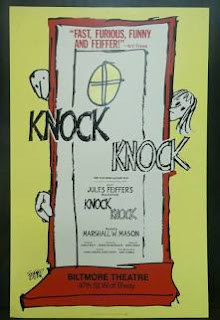 It was not a great year for plays. Of the four Tony nominees for Best Play, for example, only one was still playing at this time, Knock Knock. But here's the kicker: the play closed last week for re-casting, so you couldn't see it if you wanted to! You can't even blame it on a post-Tonys purge. All three of the others, including Best Play winner, Travesties were closed months before.
#2563
Posted by JK at 7:00 AM