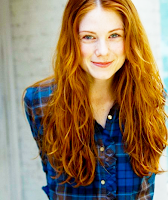 WHY SHE'S MS. BROADWAY: Given her relationship to Mr. Broadway March 2013 in the show they are both now previewing, Hands on a Hardbody, she seems the perfect fit.  But it could also be because she is the face of Broadway's latest revival of Hair.  I mean, her face - the long beautiful hair framing that exuberant, easy and genine smile.  "Let the sun shine in" indeed!  Perhaps you caught her in her Broadway debut as Sophie Sheridan in Mamma Mia!  Or maybe you've seen her on TV in  Nurse Jackie, on the Web in Submissions Only or on film in The Blue Eyes.  For now, though, you can catch Allison Case right where you'd expect a Ms. Broadway to be - on Broadway!

IN PHOTOS
Head Shots and Candids 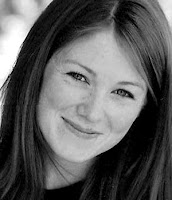 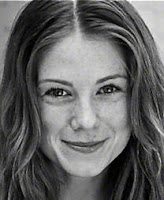 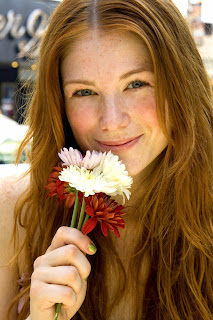 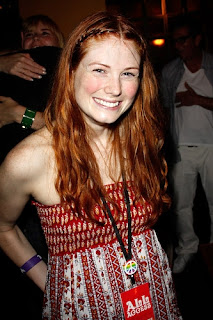 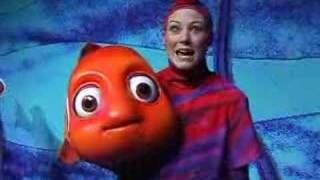 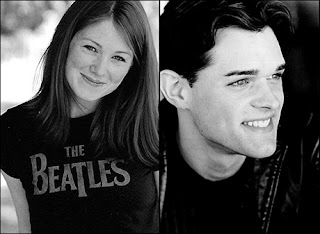 Sophie and her Sky, Andy Peluso 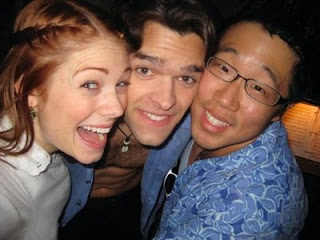 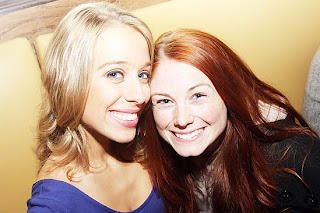 A meeting of the Sophies 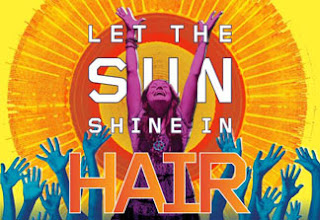 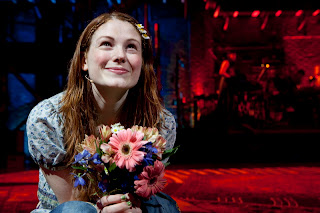 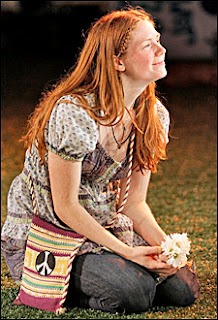 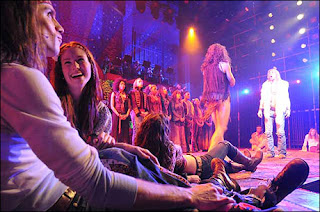 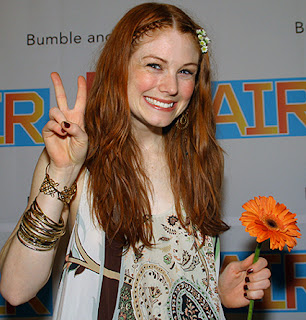 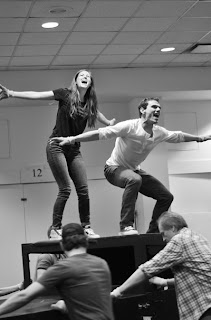 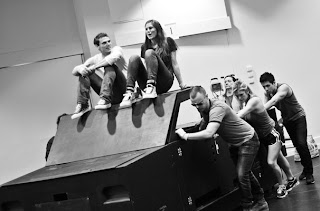 Mr. and Ms. Broadway in Rehearsal 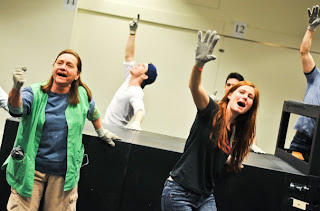 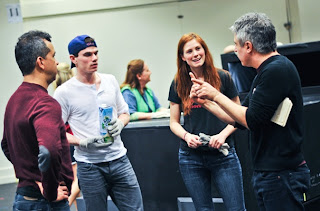 Allison Case and Steel Burkhardt at The British Be In

(Allison sings at 2:13) Music Preview of Hands on a Hardbody at La Jolla