As usual, the post-holiday/winter clean out of Broadway is fully underway, as I blogged a few days ago.  In the few days since I blogged on the topic there has been much press on the topic, some of which gave me pause and new things to consider when shows close:

And so we will have said good bye to several shows over the next weeks, there have been/will be several high profile good byes to cast members of shows that are staying put.  So with every "good bye" in these cases comes some "hellos" and "welcomes!" 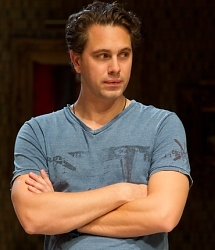 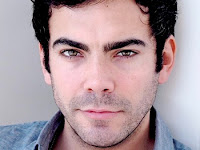 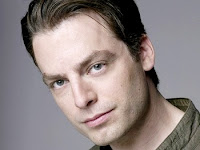 Recently, understudy Matthew Risch (Pal Joey) took over the role of the son, normally played by Thomas Sadoski.  Sadoski is back, but only temporarily.  He leaves the show permanently following the January 8th performance, to be replaced by Justin Kirk (Love!  Valour!  Compassion!).  Broadway cast member Rachel Griffiths (TV's Brothers and Sisters) will be exiting the drama on March 4th, to be replaced by the off-Broadway original, Elizabeth Marvel. 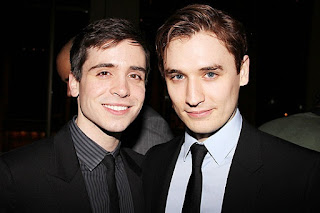 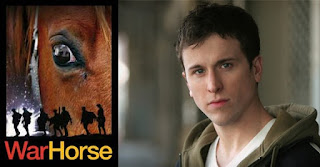 Good bye Matt and Seth!  Welcome to the war, Andrew and Stephen!

On January 12, 15 members of the original Broadway cast of the show, including Seth Numrich and Matt Doyle, who played the lead role of Albert and his cousin/nemesis Billy, respectively.  Replacing Numrich will be New York and London actor Andrew Durand (Spring Awakening, Yank, The Burnt Part Boys, The Umbrellas of Cherbourgh).  And taking over for Doyle will be Stephen James Anthony, who made his Broadway debut in War Horse as an ensemble member/ puppet handler (Joey as a Foal).


HOW TO SUCCEED IN BUSINESS WITHOUT REALLY TRYING! - Good bye, Daniel, John and Christopher!  Hello, Darren, Nick, Beau and Michael! 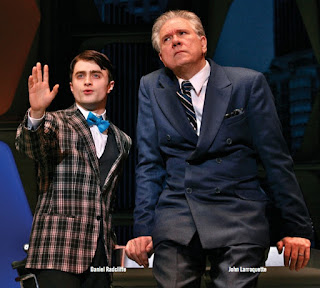 The departure of Daniel Radcliffe and John Larroquette on New Year's Day was all over the news.  And the arrival of Glee's Darren Criss has garnered as much press, including this Times article (HERE).  His Broadway tenure will be short - just three weeks starting tonight through January 22.  At that point, pop/Disney star Nick Jonas will replace Criss as Finch for a longer time, through July 1.  Coming on board with Criss, and staying through July1 will be Emmy and Golden Globe winner Beau Bridges (TV: James Brady Story; FILM: Norma Rae, The Fabulous Baker Boys), making his Broadway musical debut - he's been on Broadway twice before.  He replaces Larroquette as J. B. Bigley. 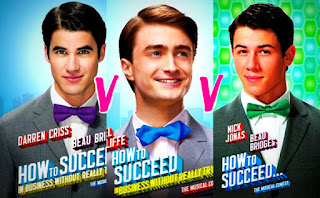 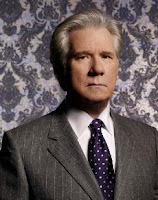 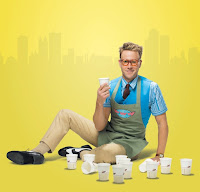 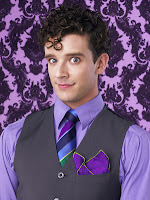 Also coming on board with Jonas will be TV and stage favorite Michael Urie (Ugly Betty, The Temperamentals, Angels in America) who replaces Christopher J. Hanke as Bud Frump.


Rate this blog below and leave your comments there, or email me at jkstheatrescene@yahoo.com, or Tweet me!
Jeff
3.127
Posted by JK at 12:00 PM