Recently, I Tweeted all of my Twitter followers asking them: Darren Criss and Jeremy Jordan are cute guys!  BUT which Broadway Boys do YOU think are HOT, that others might not?


Actually, as one of my followers thought, I was not asking people to name someone on Broadway who is unattractive.  Instead, I was hoping to find the guys who aren't your conventional "pretty boys."  Well, the answers poured in with a few repeats, but all interesting names.  And the truth is ALL of them are hot in their own way - each unique in their looks and talents.  What a variety!

In an effort to make this blog more interactive - like so many of you have asked for - I thought it might be fun to honor these awesome men of Broadway by pairing them up and having you vote on who is the "hotter" of the two, until we narrow it down the number one uniquely exciting guy in the whole TheatreScene!

So here are the first two "HOT and HOTTER" candidates: 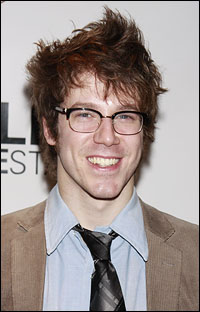 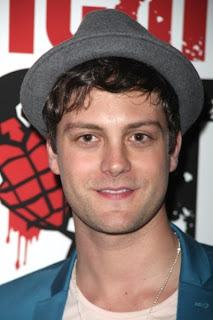 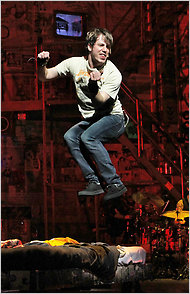 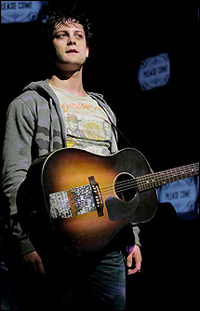 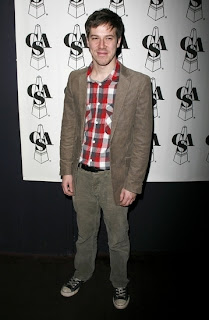 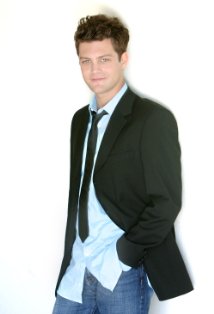 Rate each guy below!
Leave your thoughts about John and Van below or email them to jkstheatrescene@yahoo.com!
And tell your theatre-loving friends!  The poll will close Friday, February 3 at NOON!