People ask me all the time, "Which Broadway website do like the most?"  Generally, I answer, "Playbill.com."  But more and more, lately I've come to appreciate Broadway.com.  It is newsy, just gossipy enough, and more and more interactive.  And while it seems that all of their "Word of Mouth" reviews are impossibly positive, they generally come across as sincere.  (I still don't understand why so many onliners and bloggers are against those people.  What they say is just a video version of Tweeting, blogging and fan support... ah, well. That is for another blog...)

But another really cool thing Broadway.com has is a series of features that combine artistic photography and quick, but relatively in depth interviews with Broadway dancers.  The series is called Gotta Dance! 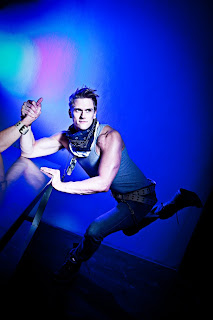 The most recent entry in the series is Adam Perry from Anything Goes.  This episode includes very interesting photos by Matthew Murphy (a photographic exclusive for Broadway.com) and a short interview/behind-the-scenes with Perry.  I could really identify with his remembrance of being a husky little guy with an interest in the arts and the subsequent teasing that goes with that in small town America.  You can find that interview and link to the photos HERE. 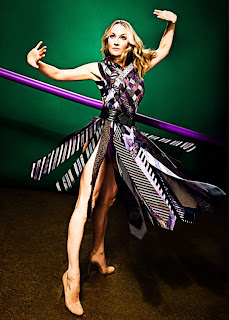 How to Succeed's Shannon Lewis was up first.  Her career began when Susan Stroman discovered her at an audition for Crazy For You.  She talks about being in a Broadway show before she ever saw one (lucky girl!) and how she's a part of history and tradition (smart girl!).  Her interview and photo shoot is HERE. 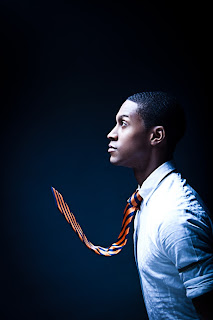 The second Gotta Dance! subject was Preston W. Dugger III who is currently in Memphis.  His interview could be straight out of A Chorus line, with his insecurity about dancing, falling in love with the applause, and the surprise it is that he has gone from ballet to Broadway.  His outlook on the future is really very nice, too.  Read, see and hear all about him HERE. 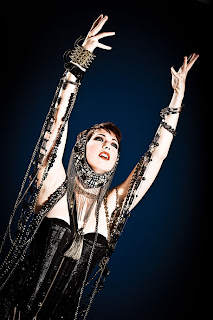 And the subject of the series just before Adam Perry was Follies girl Kiira Schmidt.  Here she talks about growing up in a dancing family, falling in love with musical theatre in high school, and knowing in her heart that dance is her truest expression of self.  Oh! And she's an assistant choreographer on SMASH!    She's no ghost in real life... read about her HERE.


I can't wait to see who's next in the series!