When Casting Makes a Show a "Must See"


You can tell that the new season is really starting to gear up now that we are getting constant casting updates.  These announcements are meant, of course, to create buzz over a show.  For me, some of the casting news has me indifferent, others have me intrigued, and still others have me excited.  Where do you stand on these? 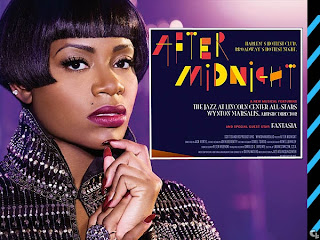 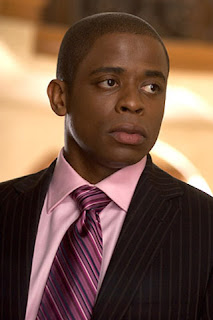 SHOW: After Midnight
CASTING: Fantasia Barino and Dule Hill
MY TAKE: Indifferent and excited
If you read this blog frequently enough, you know I have a very tenuous, "wait and see" attitude about those pesky American Idols taking over the Broadway stage.  I bet having Fantasia on the marquee, at least for the first months of the show's run will generate some interest.  I didn't see her in The Color Purple, and I hear she was pretty amazing (when she showed up), so for her I'll say I'm "indifferent" rather than outright "don't care."  The casting news of this show that has me excited is that Dule Hill is going to be in it.  Why should I be excited that a TV star is back on the boards?  I had the good fortune of seeing him as a young child in the National Tour of The Tap Dance Kid in the mid-80's.  Some 30 years later, I remember his amazing performance.  But at the end of the day, I'm a mostly on the "ho hum" end of excitement on the show as a whole. 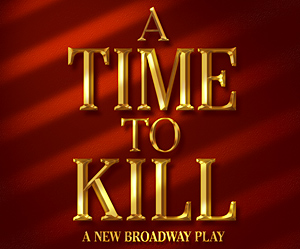 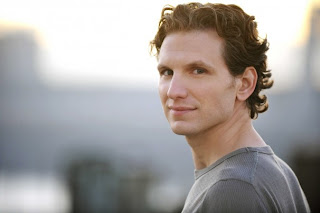 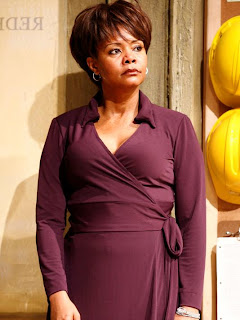 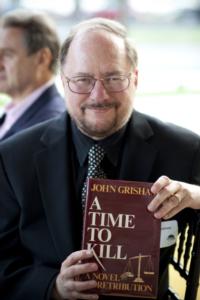 SHOW: A Time to Kill
CASTING: Sebastian Arcelus, Patrick Page and Tonya Pinkins
MY TAKE: Excited
I've been excited about this play ever since it was announced as a possibility.  It is based on my favorite John Grisham novel, and the play version is written by one of my favorite writers for the stage, Drood's Rupert Holmes.  So, I guess it was on my "must see" list from the get go.  But when they announced three of my favorite actors would be headlining it, now I'm VERY excited to see this one.  (I can only imagine how fierce Pinkins will be!) 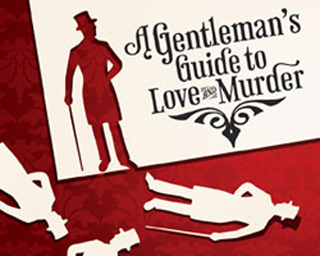 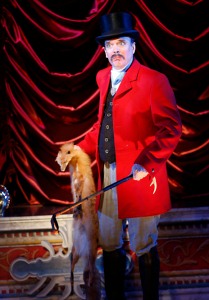 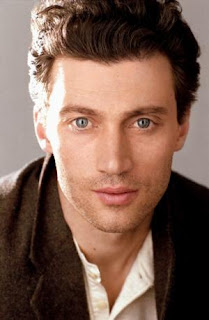 SHOW: A Gentleman's Guide to Love and Murder
CASTING: Jefferson Mays and Bryce Pinkham
MY TAKE: Very Interested
As a huge fan of The Mystery of Edwin Drood, my interest was piqued at the very premise of this little show.  Add Jefferson Mays, an amazing actor, playing not one, but EIGHT roles, and I became more interested.  Then there was little being said.  Was the show even happening, I wondered.  Then came the news that Bryce Pinkham would be going toe-to-toe with Mays, and now I'm back to looking forward to the show.  I've been taken with Pinkham since his scene-stealing antics in Bloody Bloody Andrew Jackson, and admired his ability to be noticed in Ghost despite the visual mayhem going on around him.  This quiet little show has potential - you always have to keep an eye on the quiet ones! 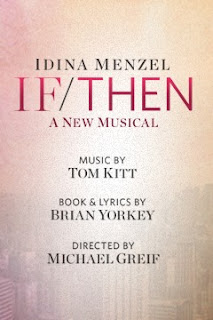 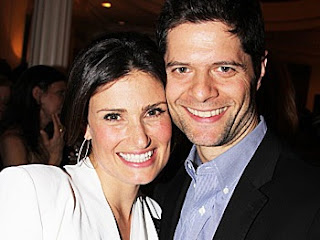 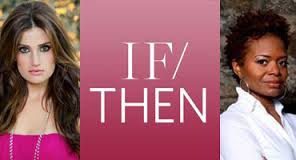 SHOW: If/Then
CASTING: Idina Menzel and LaChanze
MY TAKE: Super Excited
Where do I start?  I've been looking forward to this show more than any other this season, ever since it was announced!  The whole next to normal team together again!  An interesting, potential-filled plot!  The return of a Broadway diva, Idina Menzel, in the lead!  And now, one of my favorite Broadway ladies of all time - she had me at Once On This Island - LaChanze is back, too!!??  My heart may not be able to take it!

And while we are talking casting...how about Nick Jonas to take over from the departing Reeve Carney in Spider-Man: Turn Off the Dark?  Can you imagine this in that tight suit!? Sign him up!!! 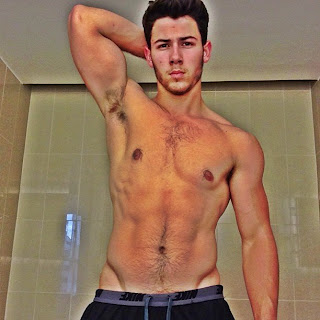