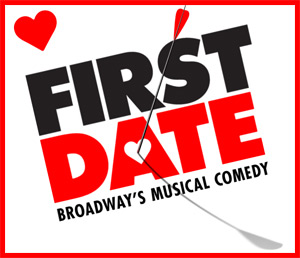 Well, here we are!  Another season is underway, and the first new musical begins previews tomorrow!  First Date, the new musical that celebrates one of life's most uncomfortable rites of passage stars Zachary Levi and Krysta Rodriguez, and a small ensemble of some of Broadway's most exciting talents.

THIS WEEK'S POLL WILL CLOSE AT NOON, ON SUNDAY, JULY 14!
(Finalists will be posted at the "HOT or NOT" tab at the top of this blog)

THE FIRST DATE CAST IN ACTION! 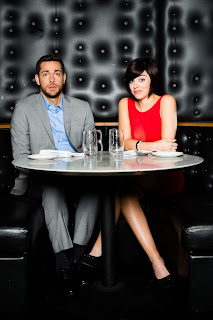 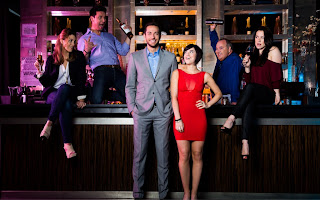 CANDIDATES FOR LEADING ACTOR AND ACTRESS 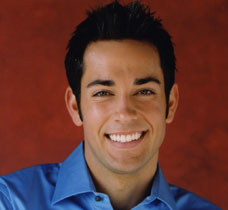 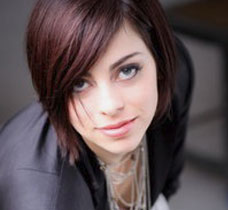 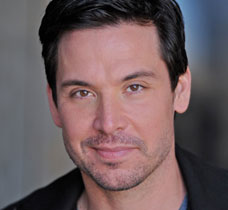 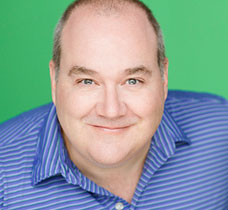 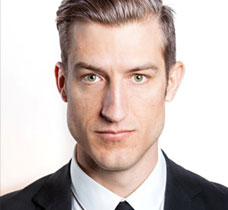 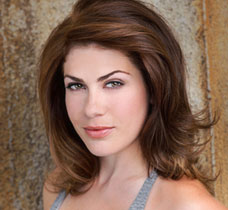 CANDIDATES FOR MALE AND FEMALE SWING 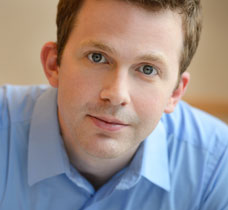 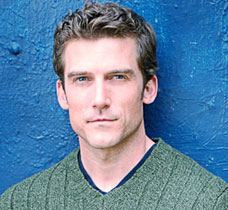 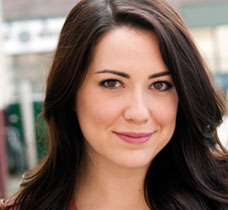 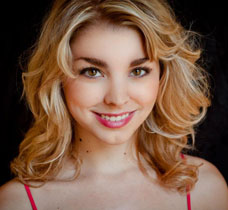 SCROLL DOWN USING THE SLIDE BAR ON THE RIGHT
BE SURE TO CLICK "DONE" TO MAKE YOUR VOTE COUNT!