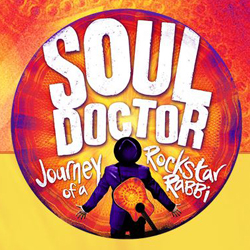 It's only the end of July, and Broadway is welcoming its second musical of the season already.  Up this week, Round 2 of HOT or NOT celebrating Soul Doctor.  This much gossiped chatted about musical is the latest transfer from NYTW and stars Eric Anderson, last seen in the Tony-winning smash, Kinky Boots.

THIS WEEK'S POLL WILL CLOSE AT NOON, ON SUNDAY, AUGUST 4!
(Finalists will be posted at the "HOT or NOT" tab at the top of this blog)

THE CAST OF SOUL DOCTOR IN REHEARSAL 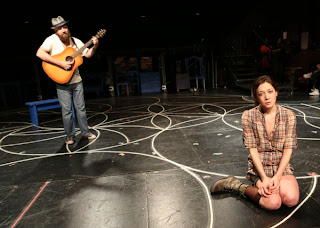 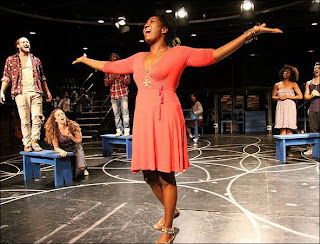 THE CAST OF SOUL DOCTOR
(CHECK OUT THE HEADSHOTS, THEN SCROLL DOWN AND
TAKE THE POLL! CLICK "DONE" TO MAKE YOUR VOTE COUNT!)

Labels: HOT or NOT, Soul Doctor