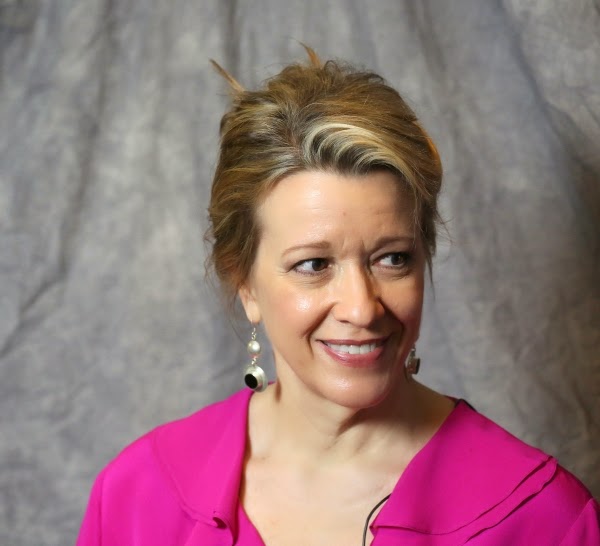 WHY SHE'S MS. BROADWAY:   She is a real "working actor," with a lengthy career on stage, on TV and on film.  Perhaps you caught her off-Broadway in iHO or The Intelligent Homosexual's Guide... or Homebody/Kabul or her NY debut in Nine Armenians.  You probably recognize her from many stints on all of the Law and Order TV series or Gossip Girl.  (She even refers to herself as the "Law and Order Lesbian" - see below.)  And she's done her share of film, including Julie and Julia, opposite Meryl Streep.  But she's no stranger to Broadway, either, with notable turns in Lifex3 (with Helen Hunt) and as Linda Loman in Death of a Salesman (opposite the late Phillip Seymour Hoffman).  She's also done the musical thing beforem too, as Abigail Adams in 1776.  These days, she's making a splash in another classic musical.  Her Tony-nominated turn as Fraulein Schneider captivated me in the revival of Cabaret, for both its strength and fragility.  And her economy - so understated and powerful.  Is it any wonder that Jersey Girl Linda Emond is Ms. Broadway? 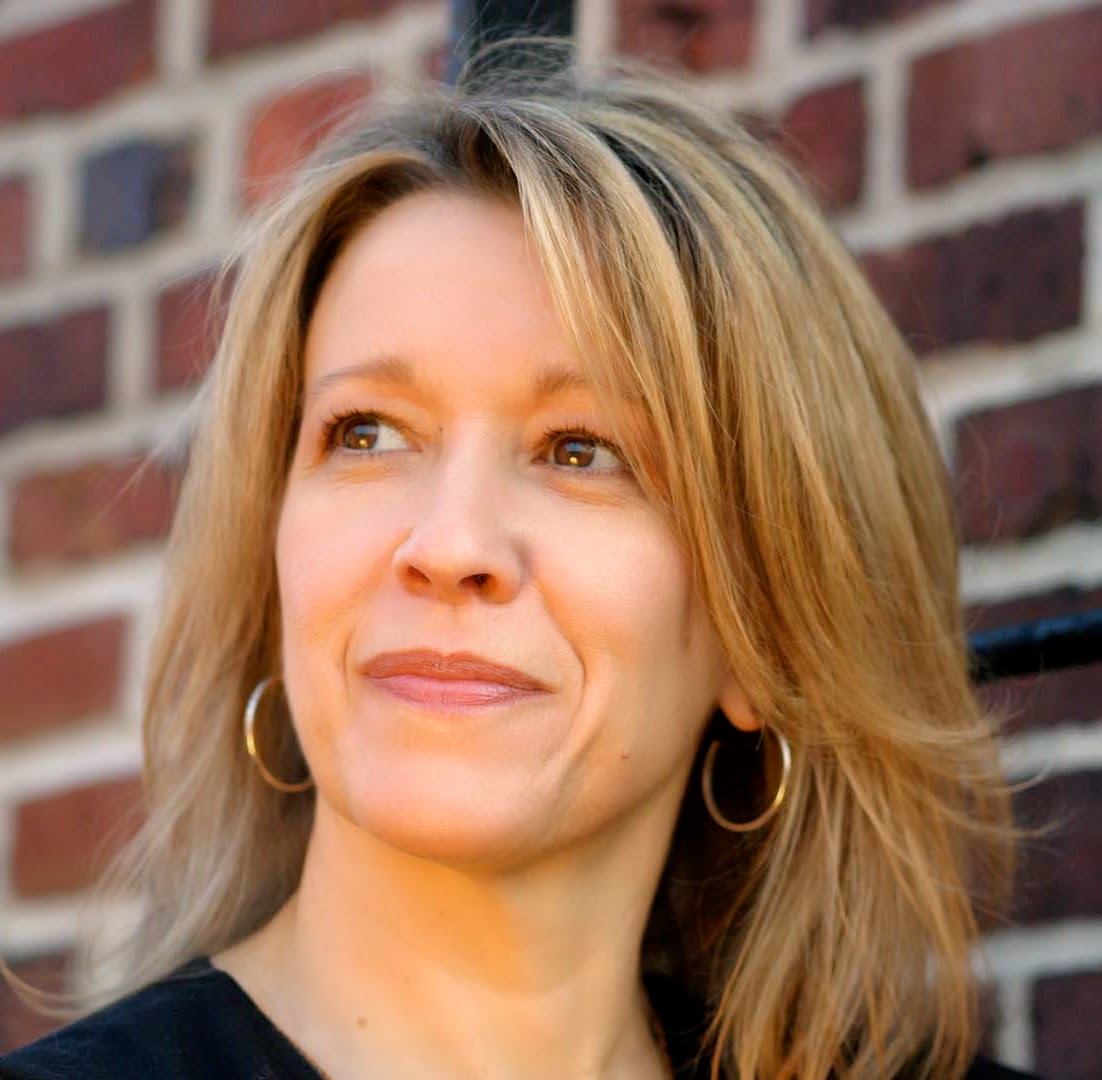 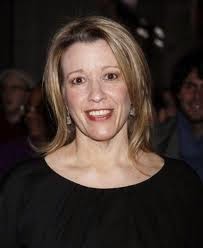 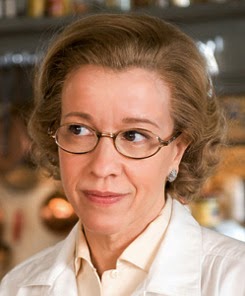 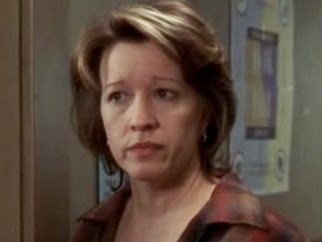 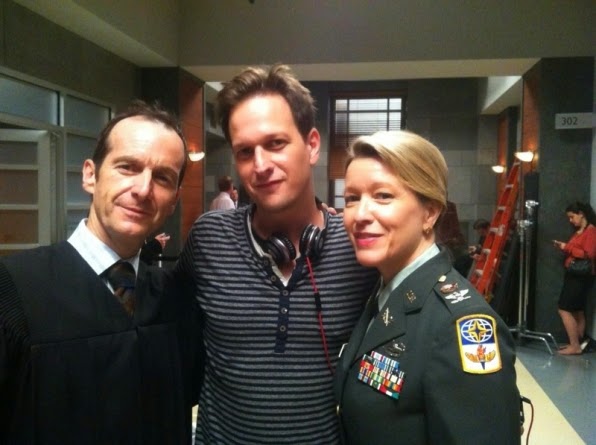 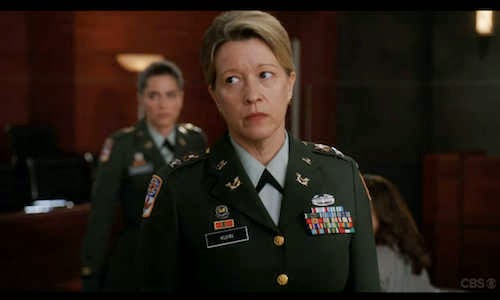 Click the button above to read a related article from Playbill.com 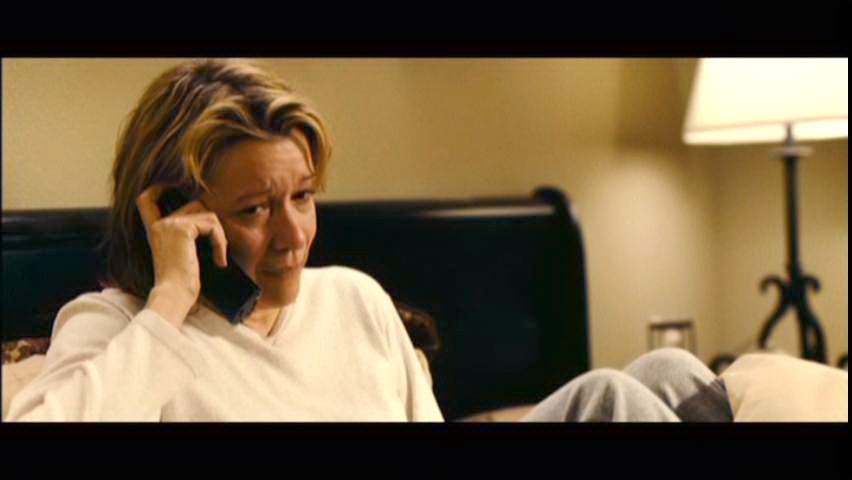 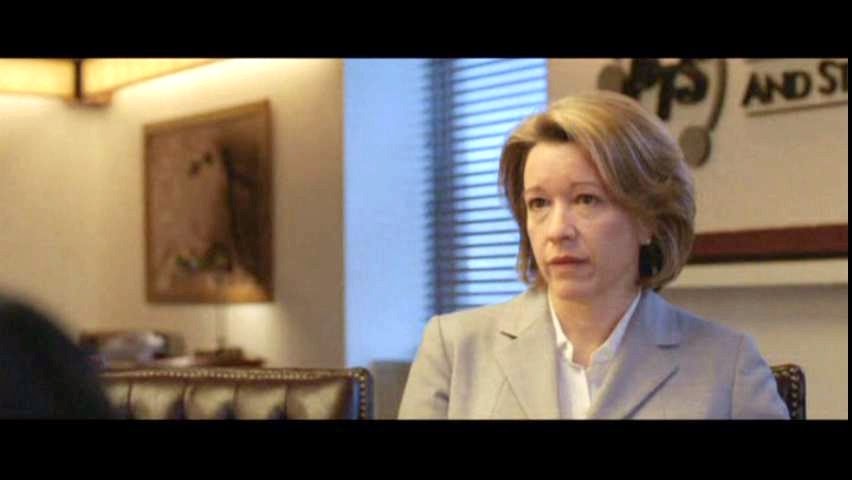 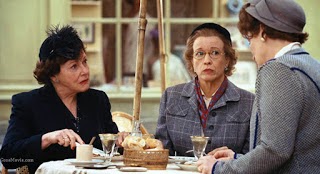 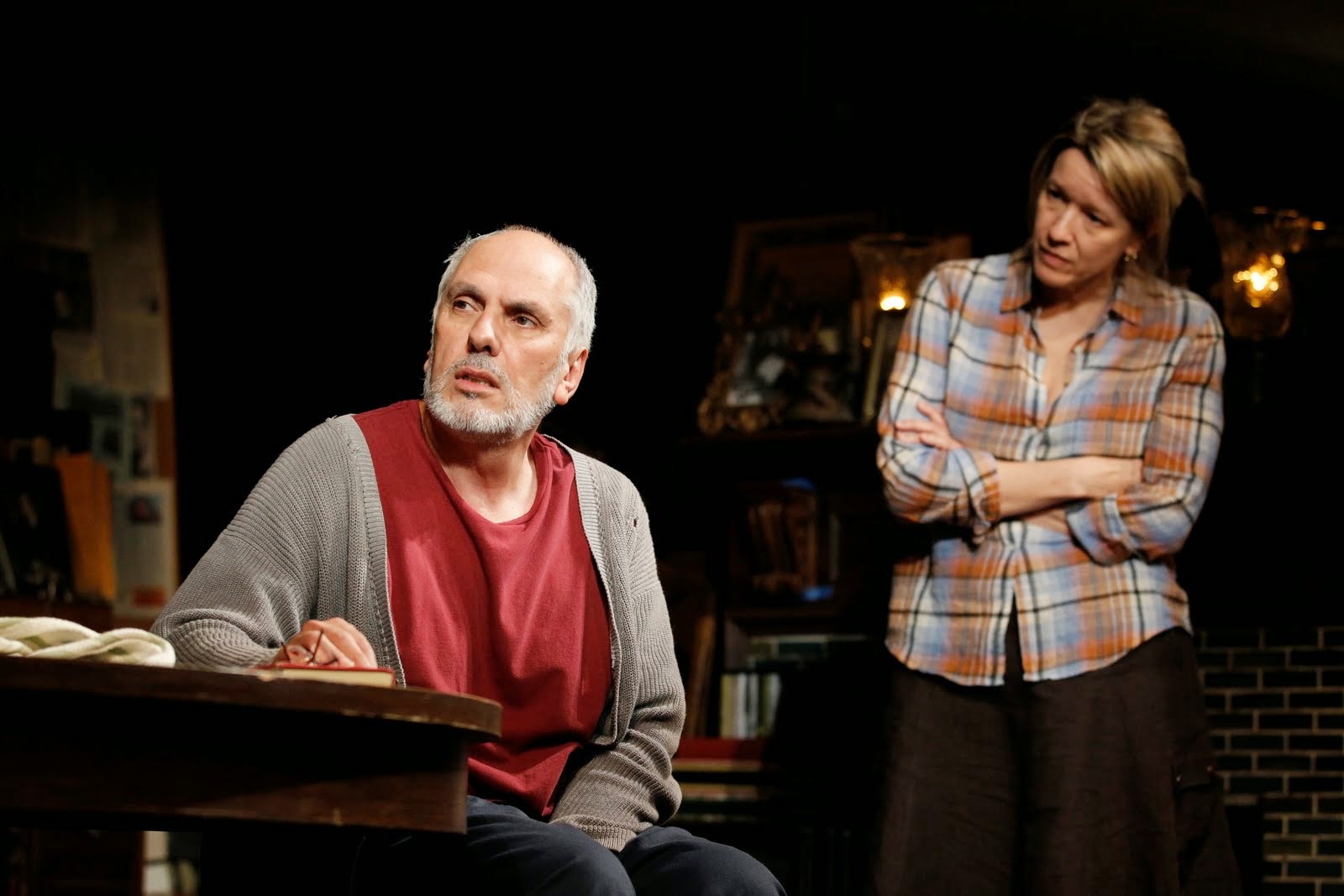 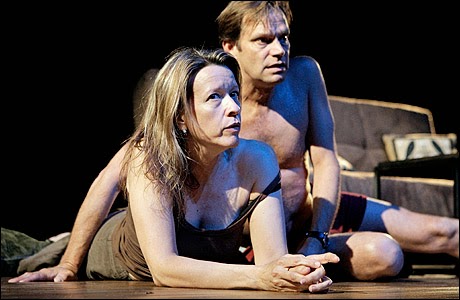 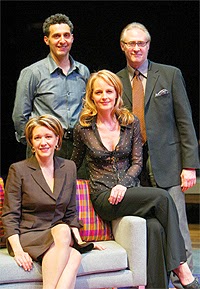 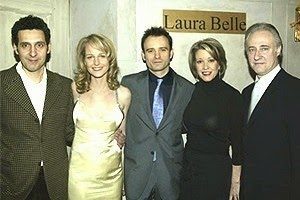 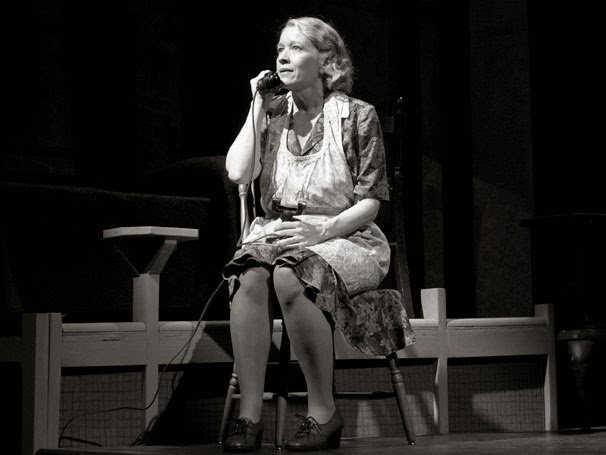 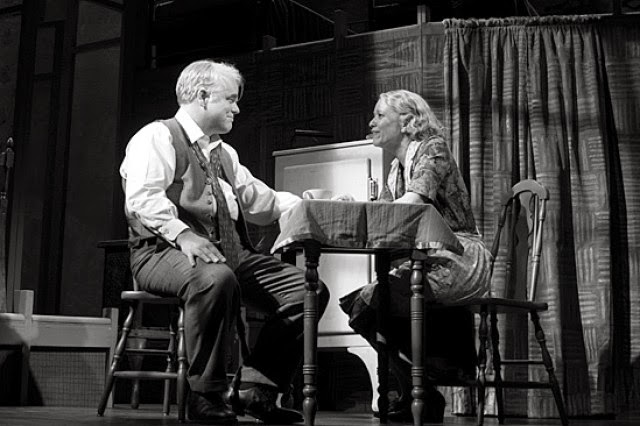 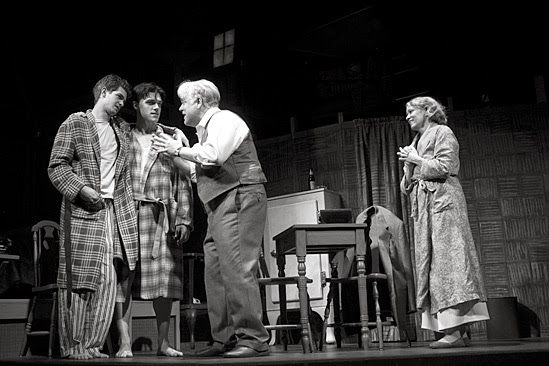 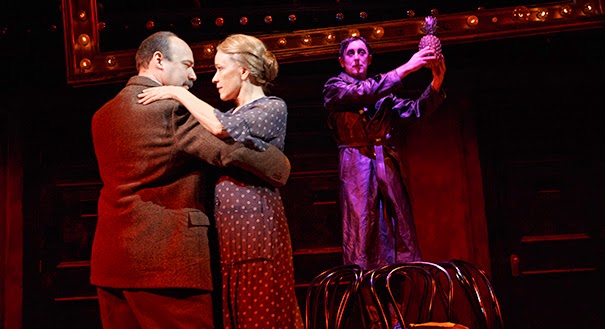 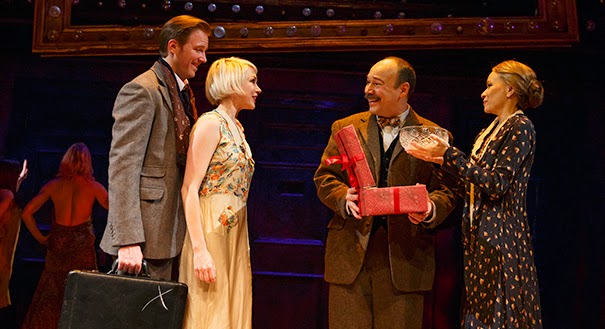 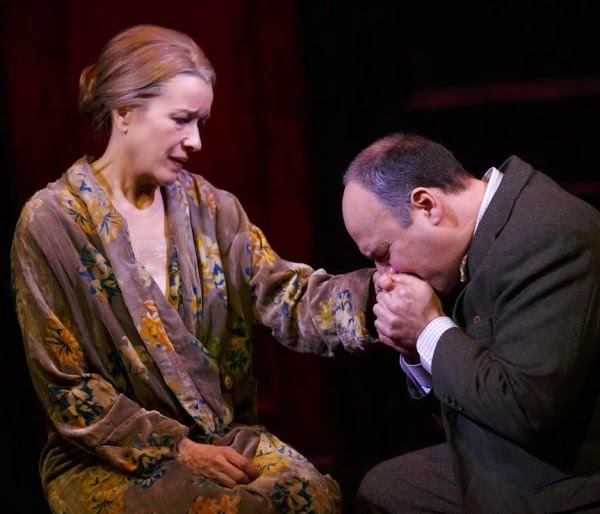 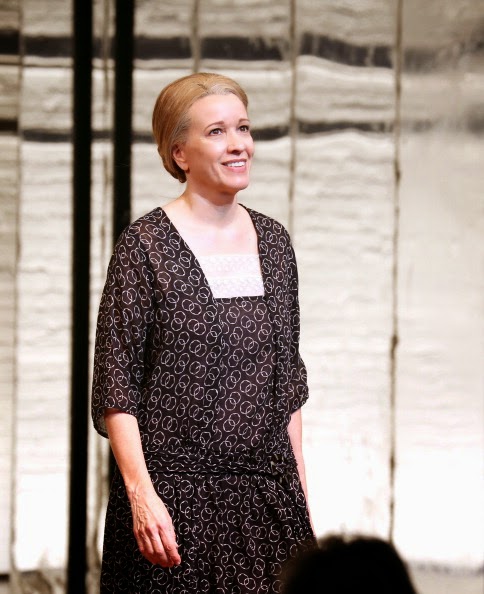