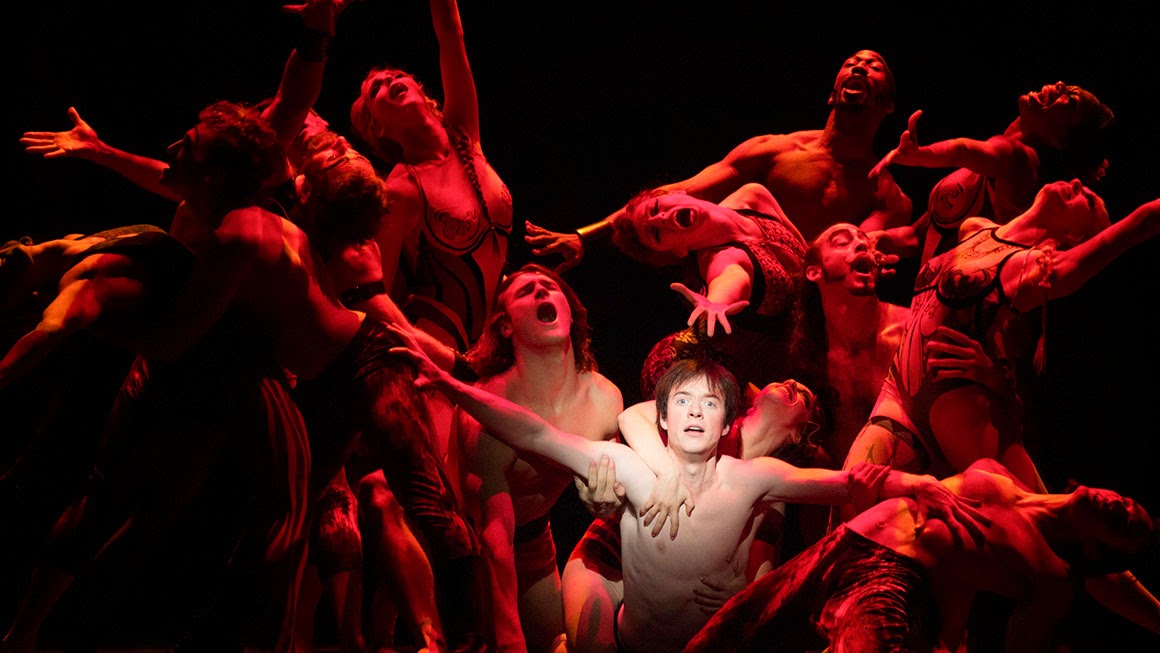 Sitting with my mouth agape at the end of a show usually means I am stunned by what I see, and in the very best way.  Pippin, as a whole show, had me open-mouthed throughout.  But what I really remember from that is "The Manson Trio," Matthew James Thomas bare-chested in a moving cage, and the subtlety of Andrea Martin's Tony-winning turn. Sometimes, though, my jaw is dropped as the result of seeing something so stunningly bad, I can't believe what I've seen.  It is difficult to narrow down all that was so incredibly bad about Scandalous.  I'll never forget the cheap, huge and ugly set, or how much it didn't matter that Carolee Carmello was working her ass off.  But what I will forever take away from that show is how a boozy Kathie Lee Gifford schmoozed and worked the crowd before the show and during intermission, oblivious to the fact that they cleared the mezzanine in order to make the orchestra seat more full.

So what were my "take aways" from the shows I saw this season? Here they are, in the order I saw them. 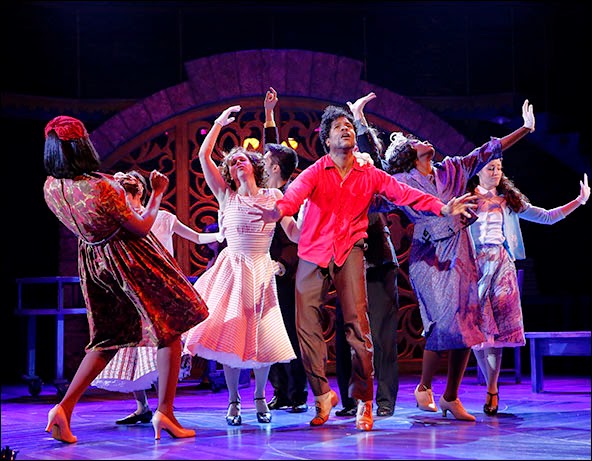 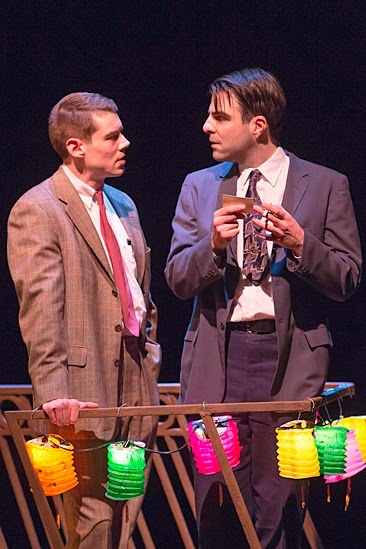 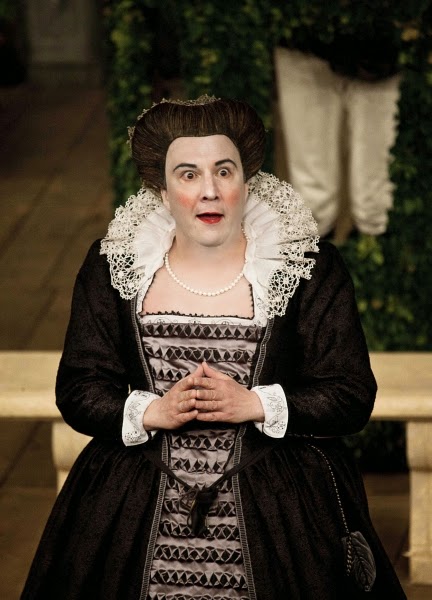 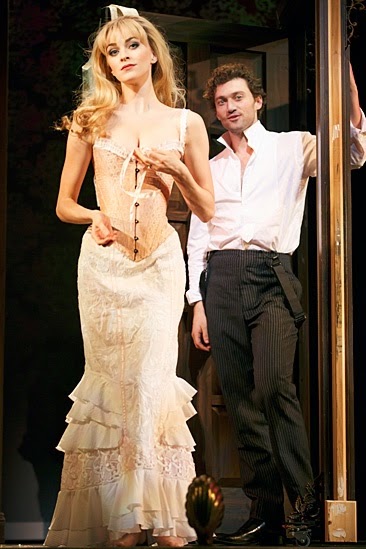 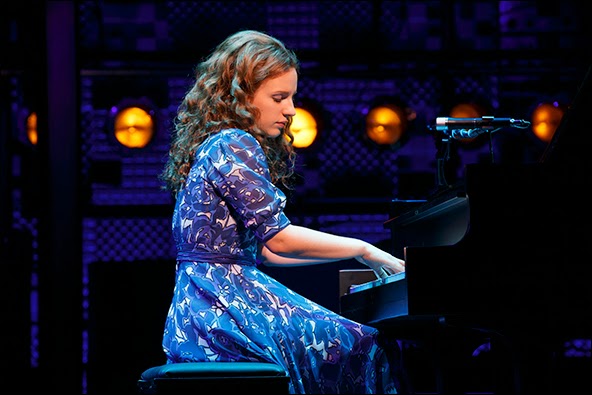 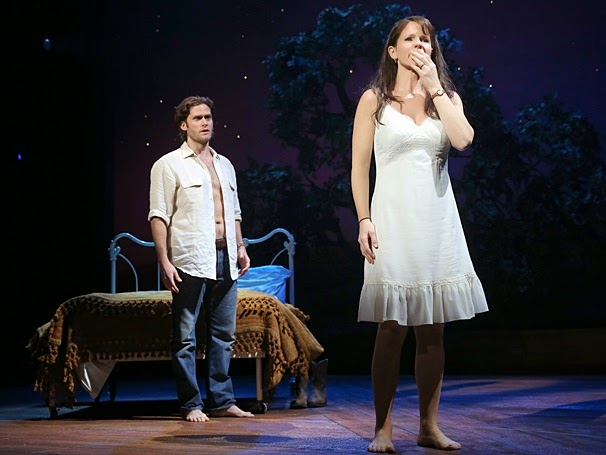 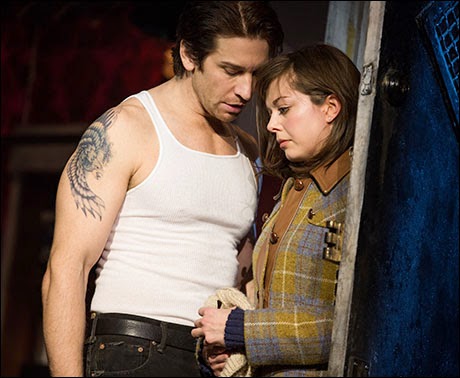