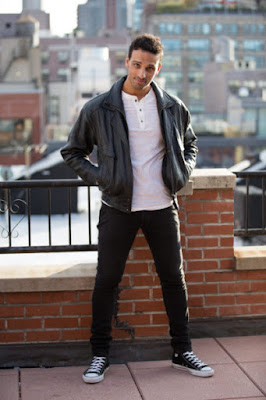 If you Google Ari'el Stachel, you'll find a ton of articles. (Heck, Playbill posted a pictorial about him over the weekend!) You'd think he was the breakout star of The Band's Visit or something!  What you'll find is an interesting and inspiring story of an actor who has struggled to find his identity as an actor of Middle Eastern descent.  You'll read about a guy, who as a younger man portrayed himself as a African American for a while to findd acceptance, and then, after discovering a passion for the arts, has spent time portraying a Puerto Rican (in Netflix's Jessica Jones) and an African American rapper (in CBS's Blue Bloods).  But Mr. Stachel is on a personal crusade to increase visibility for actors of Middle Eastern descent in Middle Eastern roles.

Having found just that in The Band's Visit, he's discovered that he's now the role model he had always looked for. That's one of the many reasons why he's Mr. March. 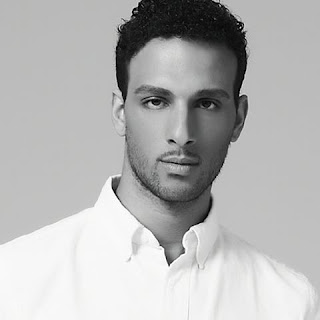 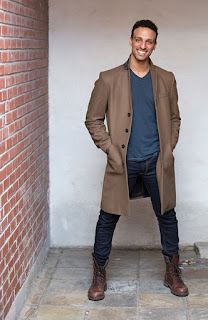 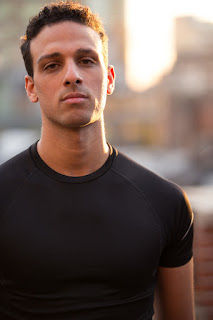 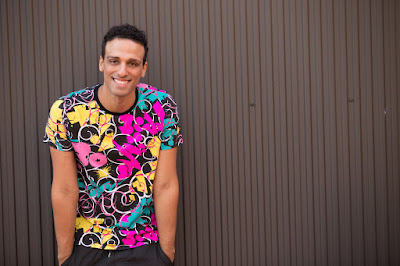 Backstage at The Band's Visit - including some special guests! 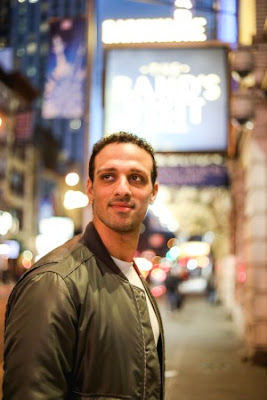 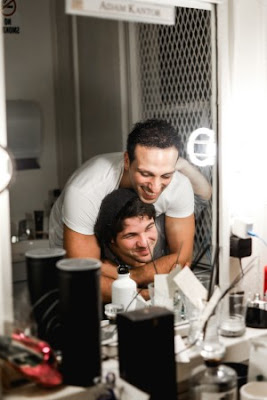 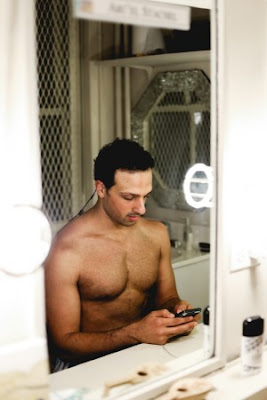 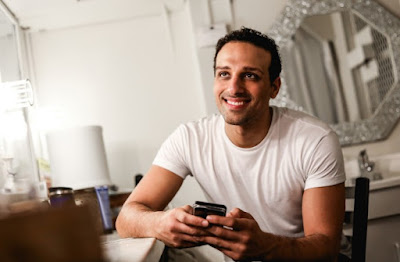