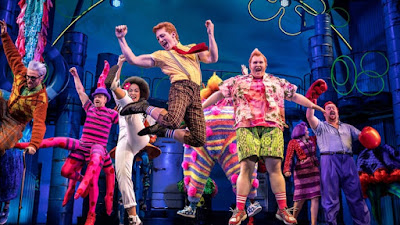 Today's the day! The 2017-2018 Tony Awards nominations are out, and it's time to react - cheer and grumble, start making guesses about the winners, and start thinking about the 2018-2019 season!

Recently, Actors' Equity Association began petitioning for a new Tony Award that recognizes the artistry, talent and contribution of the Ensemble and the Chorus.  According to Equity, an ensemble is defined as "entire company of a musical or play, including principal, featured, chorus, and swing roles."

Today's Broadway Pulse Poll asks YOU to play Tony Nominating Committee, and select up to 4 ensembles (by definition) of this season's musicals. After the poll closed, the top 4 nominees (5 if the votes dictate, just like the real Tonys!) will be announced, and we'll vote for a final winner! 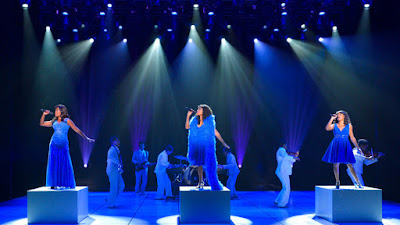 YOU CAN PICK UP TO FOUR  NOMINEES. YOU MUST CLICK THE "VOTE" BUTTON AT THE BOTTOM FOR THE VOTE TO COUNT!