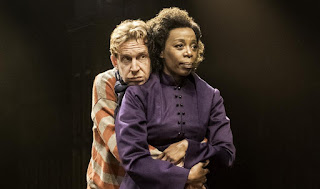 I can't wait to see Harry Potter and the Cursed Child. And I'm most looking forward to seeing what my favorite characters are up to as adults, and probably Hermione Granger most of all.  And I've heard nothing but good things about this Tony-nominee's performance, both in London and now in New York. 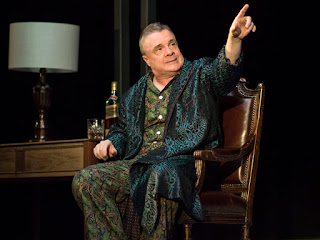 I'm the first to admit I find Nathan Lane to be a little bit too much after about 10 minutes of him being "on." But this performance was a true revelation. He was stunning in every way - the performance of his career. Give him the Tony, already! 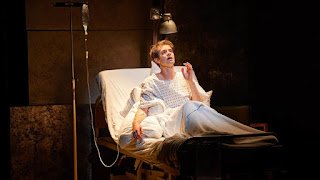 Another absolutely amazing performance - a Herculean task - played with so much specificity and with such range, I was captivated by this man for the whole, nearly eight hour production. I had never seen him before, in any medium, but I'll search him out from now on. What a talent! Good luck at the Tonys, Andrew! 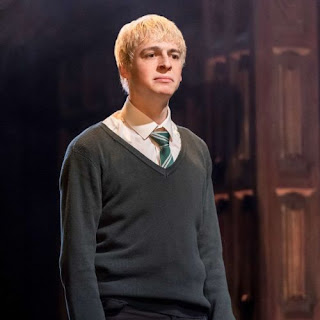 By far the buzziest performance in HPATCC, I really hope this young actor is still in the show by the time I finally see it. As much as I look forward to seeing the original characters as adults, I'm even more excited to see how their kids turned out! 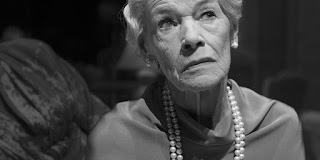 To have seen this performance was an honor and privilege.  People will be talking about it for years. Ms. Jackson is a marvel, and I am so grateful I had the opportunity to witness her talents first hand. I'll never forget it.