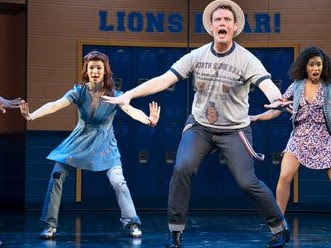 
I've been looking forward to Mean Girls for some time, and the reviews for this guy make me even more excited to see the show.  And now he's a Tony nominee! Congrats to him (and the show).  See you on Sunday! 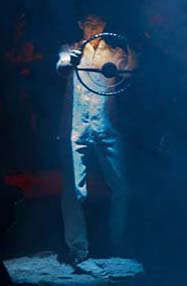 4. Isaac Powell
Daniel - Once on This Island

I loved Once On This Island, and I really loved this guy's magnetic and heartfelt performance as Daniel.  Easy to see why Ti Moune fell for him.  He oozes charisma and charm.  And what voice... and spectacular Broadway debut! 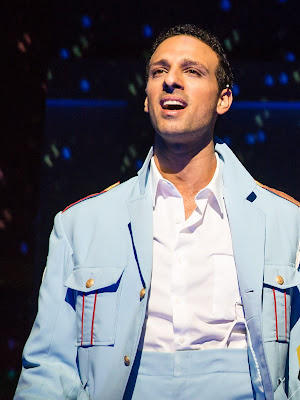 He's got the sexiest pick up line Broadway's heard in years.  Charm, sex appeal and a smooth voice - what a great Broadway debut, too. Looks like I'm not the only one who feels like he's going places. Now he's a Tony nominee! 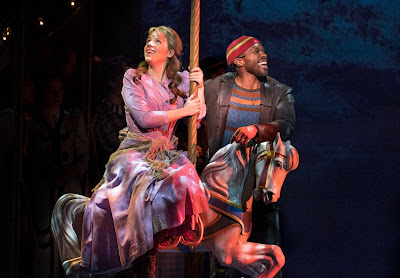 I've never seen this guy give a bad performance, and his turn in Carousel is EPIC. The seething anger, the passionate ferocity, and one AMAZING "Soliloquy" make this one of the best performances of the season.  Will a Tony finally be his? 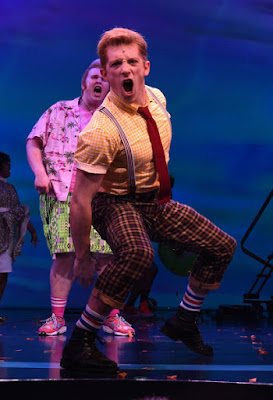 How can you not appreciate a young actor who has been with a project from start to finish, which also happens to be his Broadway debut? I've yet to see this performance, but I hope to - it's been the talk of the town since the show opened.