The Friday 5: 5 As Good or Better Replacements

There's something special about seeing the original cast of a Broadway show. But seeing replacement casts (and/or individual replacements) can be great, too.  In fact, over the years, we've seen replacements that were as good or better than the originals. This week's Friday 5 celebrates the Broadway second stringers, who are really first stringers.


The Friday 5
Our 5 Favorite
Broadway Replacements 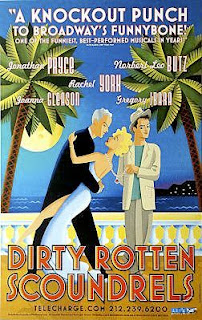 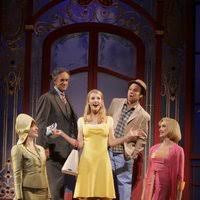 If I'm being completely honest, she was better in every way... funnier, sexier, better singer than her predecessor, Sherie Rene Scott. 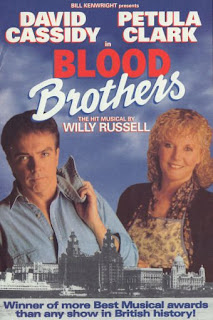 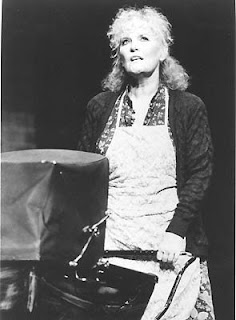 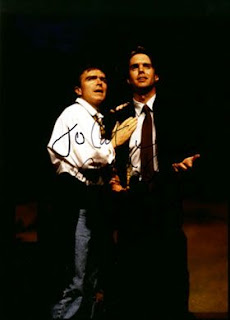 By the time the show closed, I saw pretty much every iteration of the cast. I loved the show each time, but there was something truly special about this mother/sons combination. Just devastating. And so wonderful. 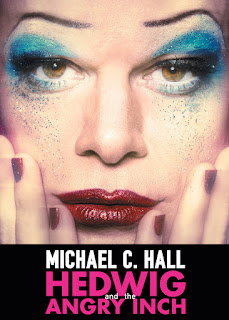 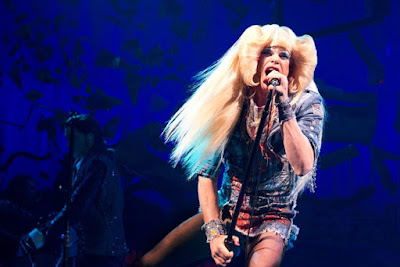 3. Michael C. Hall as Hedwig in Hedwig and the Angry Inch

We saw three Hedwigs: Neil Patrick, Darren and Michael. All three brought something different and terrific to the Belasco Theatre stage. But Hall was the best. Can't put my finger on the specifics, but with NPH, I never really forgot it was NPH, and with Criss, as great as he was, he seemed a shade too young. Hall was the right age, and best of all, he disappeared in the role. 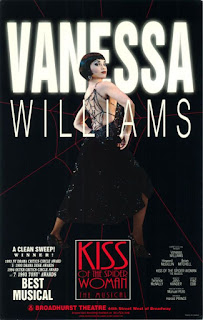 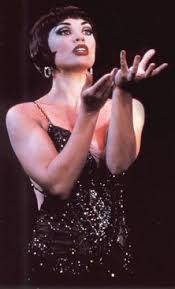 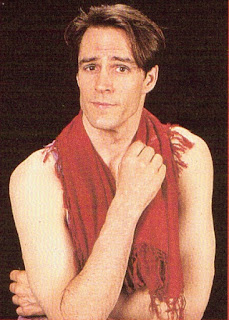 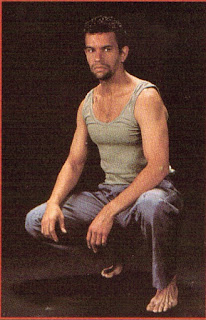 2. Vanessa Williams as Aurora/Spider Woman, Howard McGillin as Molina, and Brian Stokes Mitchell as Valentin in Kiss of the Spider Woman

As much as I loved the original cast (I mean, c'mon...Chita Rivera!), I have to say this replacement cast was better all the way around. Williams was dangerous and so tempting and was Aurora. Mitchell was a tower of strength and defiance, but had a wonderful undercurrent of warmth and empathy that made his Valentin somehow accessible. McGillin was just sublime as Molina - he didn't overwhelm the production with affected histrionics. This trio hit the perfect, compelling and riveting notes from overture to curtain call. 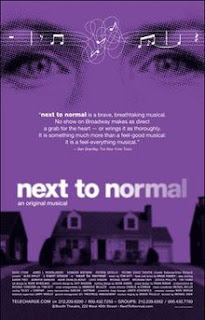 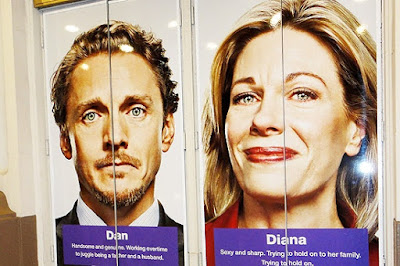 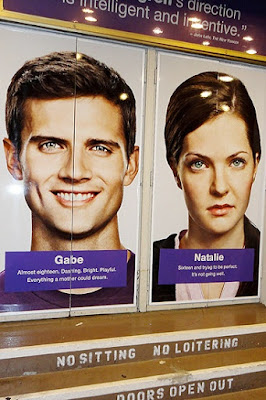 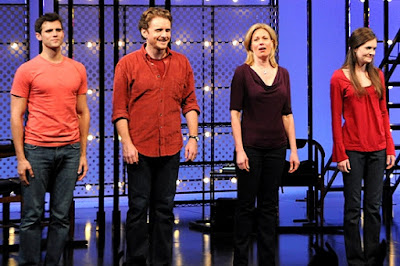 1. Marin Mazzie as Diana, Jason Danieley as Dan, Kyle Dean Massey as Gabe, and Meghann Fahy as Natalie (the Goodman Family) in next to normal

As you know, if you read this blog with any regularity, n2n is one of my all-time favorite shows. I loved each and every original cast member (I mean, c'mon...Alice Ripley!), but there was something positively electric (no pun intended) about this company. In light of recent events, this memory is all the more special, but it has been my opinion since seeing the closing night performance. It was just so real...