Broadway Heat: The Mrs. Doubtfire Edition! The Elimination Round! 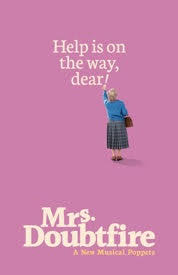 Dude looks like a lady! Everyone's favorite Scottish nanny is back and live in a big new Broadway musical. In a cast that features Broadway favorites and newcomers alike, this show is generating a fair amount of buzz (shutdown be damned!).

This week, your Broadway Heat votes will decide who in the cast of Mrs. Doubtfire is the hottest/buzziest of them all! Which cast member will you move on to to compete in the season finals? Who will ultimately represent the show at the end of the season when, together, we will find the HOTTEST BROADWAY MUSICAL CAST MEMBER OF THE 2019-2020 SEASON! You may choose up to 12 cast members! (NOTE: The kids in the show are not competing.)

THIS POLL HAS CLOSED! PLEASE FIND THIS WEEK'S POLL AND VOTE THERE! 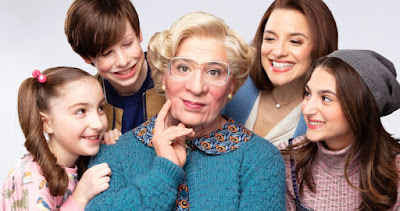