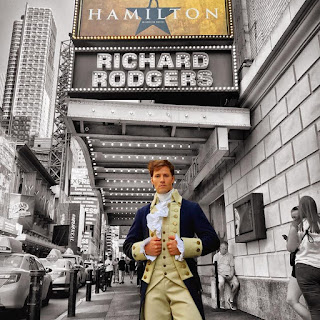 This month, we are celebrating a Standing @ Zero Hero, who is that most revered (and rare) ensemblist: a long-run chorus member/multi-track understudy. In this case, The show is Hamilton, and the cast member is Thayne Jasperson, who has been with the show since its off-Broadway run. That production began at the Public Theater in January 2015. He's been at it for more than five years! Of course, that's not all he's accomplished. His career includes not one but two cultural phenomena, plus TV, national tour, regional, and two other Broadway credits. Congratulations, Thayne! 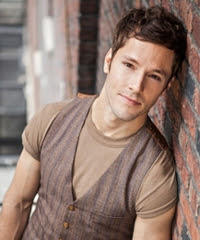 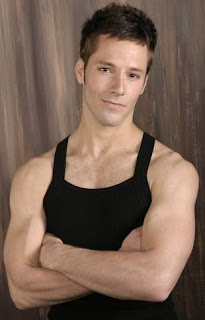 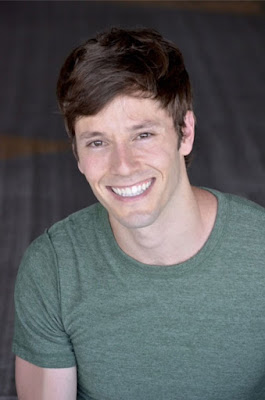 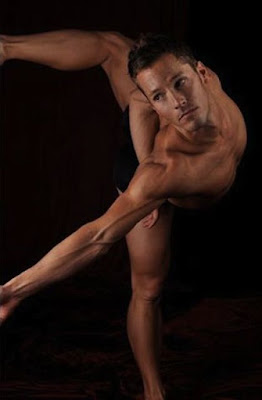 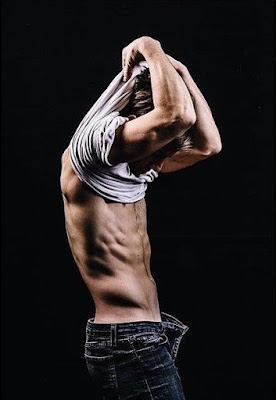 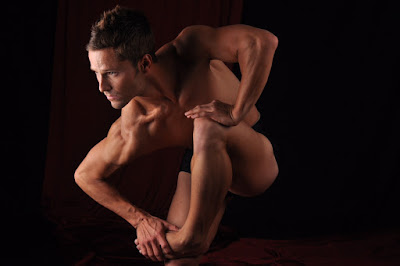 Jasperson showed the world he could dance on Season 4 of So You Think You Can Dance, and continues to share his gifts by teaching lots of dance master classes! His other TV credits include High School Musical and High School Musical 2, as well as Smash. 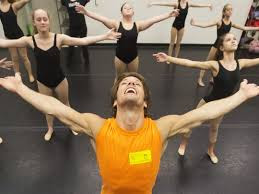 Thayne's theater credits include regional productions of Footloose and Finding Neverland (he was replaced by a real dog!), the national tour of West Side Story, and the Broadway productions of Newsies, Matilda and Hamilton. In Hamilton, he is in the ensemble and plays Samuel Seabury. He understudies the roles of John Laurens/Philip Hamilton and King George. 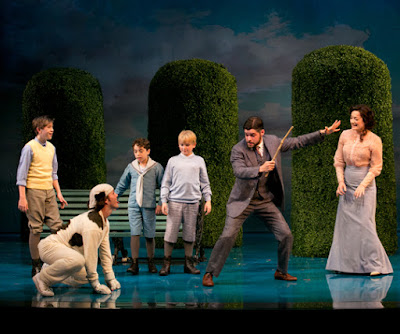 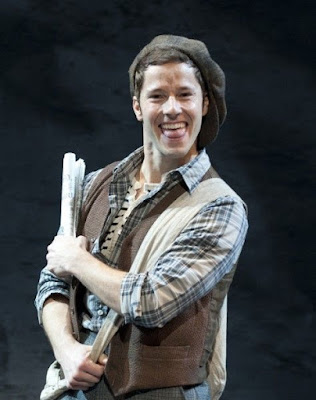 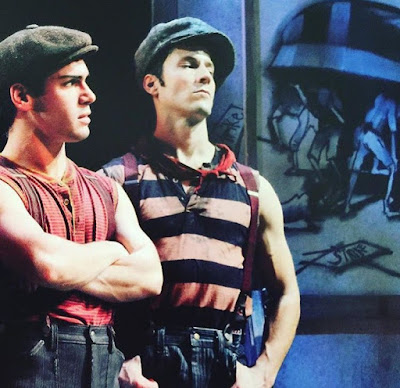 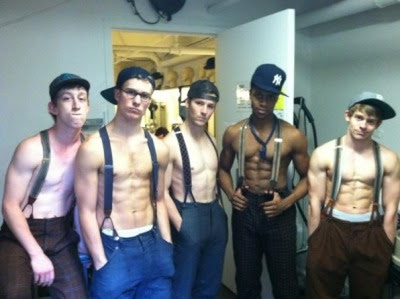 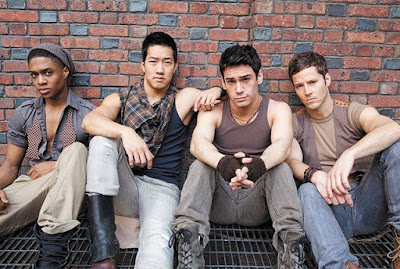 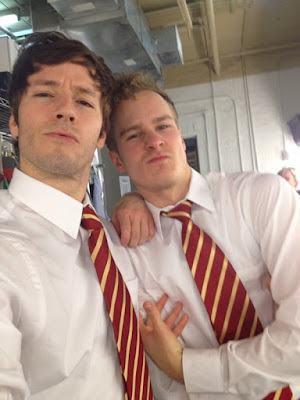 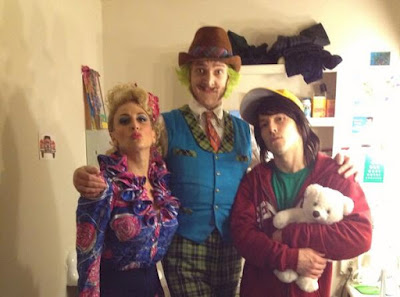 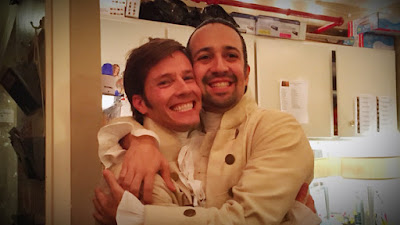 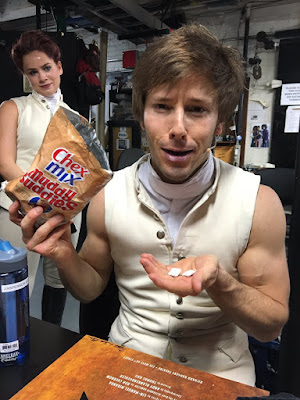 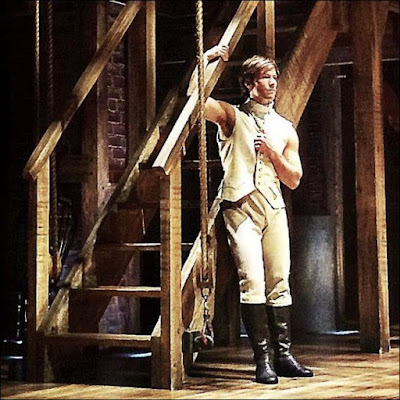 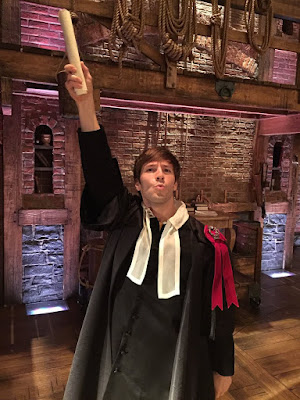 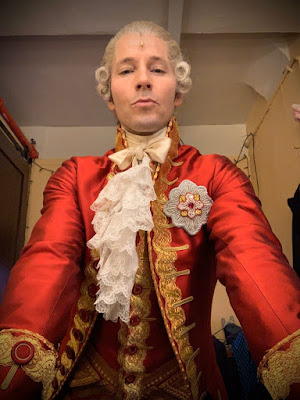 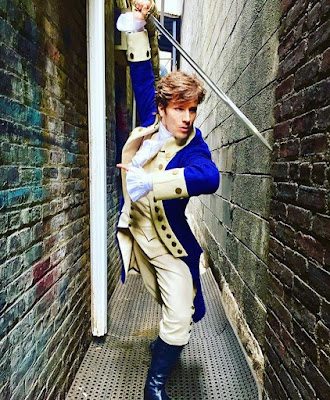