Musical of the Month: The Drowsy Chaperone : The Cast

This charming little musical was all the more charming because of its thoroughly stellar cast. The talent on this roster of the original Broadway cast is mind-boggling. Not just chock full of award-winners, this company boasts several current day stage royalty. Most of them have had quite the career since The Drowsy Chaperone closed at the end of 2007! Let's see what they've been up to!

Musical of the Month:
The Drowsy Chaperone
The Cast 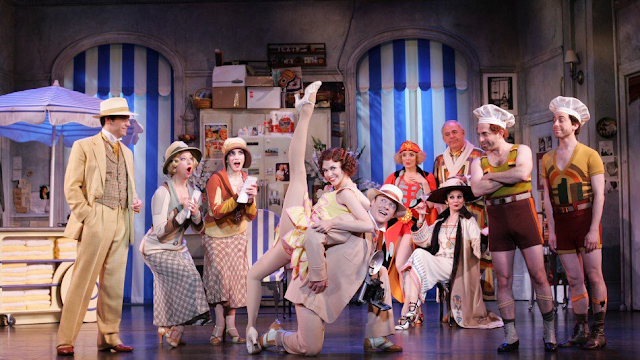 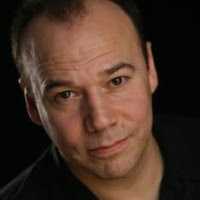 DANNY BURSTEIN (Adolpho): Currently, he's generating a lot of awards buzz for his boisterous, over-the-top turn as Zidler, owner and emcee of the Moulin Rouge! But he's been no stranger to the stage since Drowsy. There have been plays: Golden Boy and The Snow Geese. Musical revivals: South Pacific, Follies, Cabaret, Fiddler on the Roof and My Fair Lady. And (a personal favorite) a new musical: Women on the Verge of a Nervous Breakdown. Along the way, including Drowsy, he's been honored with 6 Tony Award nominations! 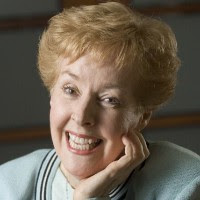 GEORGIA ENGEL (Mrs. Tottendale): Sadly, The Drowsy Chaperone  was her final Broadway appearance, though she was a part of the out of town tryout of Gotta Dance. Ms. Engel passed away in 2019. SUTTON FOSTER (Janet Van De Graaff): A modern Broadway legend, Sutton Foster remains a regular on the New York stage. Following her Tony-nominated turn in Drowsy, she's been seen in Young Frankenstein, Shrek: The Musical (Tony nom), Anything Goes (Tony Award - Best Actress), and Violet (Tony nom). Off-Broadway, she appeared in a much talked about revival of Sweet Charity. Next up: a little show called The Music Man, with Hugh Jackman. 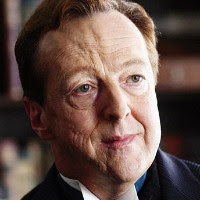 EDWARD HIBBERT (Underling): Since Drowsy, this fantastic character actor has appeared on Broadway in Curtains, Mrs. Warren's Profession, It Shoulda Been You, and Something Rotten! 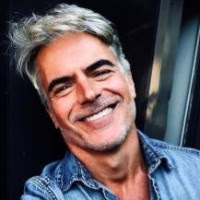 TROY BRITTON JOHNSON (Robert Martin): He hasn't been seen since. 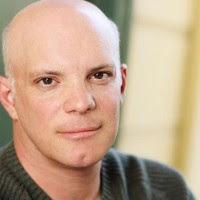 EDDIE KORBICH (George): Since Drowsy, he's played a judge (A Gentleman's Guide to Love and Murder), a doctor (Breakfast at Tiffany's), Santa Claus (A Christmas Story) and... a seagull! (The Little Mermaid) Talk about range! 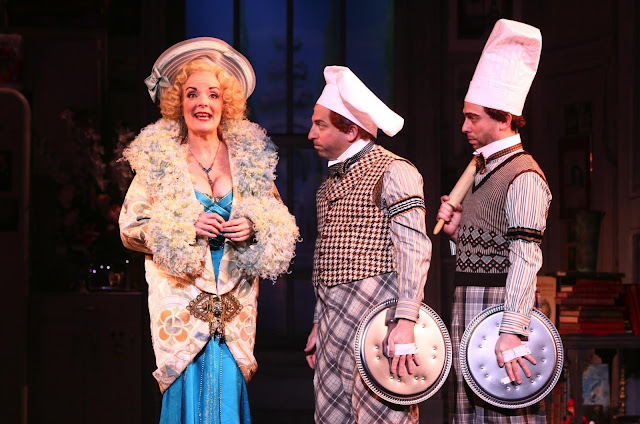 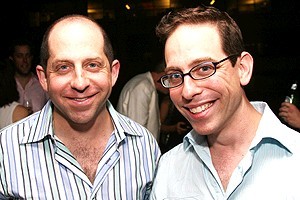 GARTH KRAVITS and JASON KRAVITS (Gangster #2 and Gangster #1): Each Kravits has returned to Broadway just once since Drowsy. Garth was in Gettin' the Band Back Together; Jason was in Relatively Speaking. 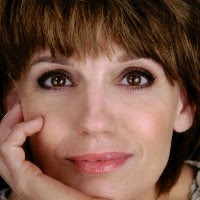 BETH LEAVEL (The Drowsy Chaperone): The lady has been busy since winning a Tony Award as the title character! Her Broadway appearances include Mamma Mia!, Young Frankenstein, Elf, Baby It's You! (Tony nom), Bandstand and The Prom (Tony nom). KECIA LEWIS-EVANS (Trix): Since her Drowsy days as the aviatrix, Ms. Lewis-Evans has been seen on Broadway in Chicago, Leap of Faith and Children of a Lesser God. 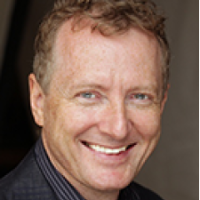 BOB MARTIN (Man in Chair): Not only did he win a Tony for Best Book of a Musical, Martin was also nominated for Best Actor in a Musical for Drowsy. In the years since, he's written the book for Elf, and was again nominated for a Best Book for his work on The Prom. 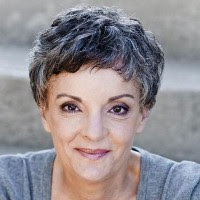 JENNIFER SMITH (Kitty): Ms. Smith is the quintessential Broadway ensemblist. In a career that goes all the way back to the mid-80s and the original production of La Cage aux Folles. Since her time in Drowsy, she has added five more credits to her resume: A Tale of Two Cities, Nice Work If You Can Get It, A Gentleman's Guide to Love and Murder, Tuck Everlasting and Anastasia. 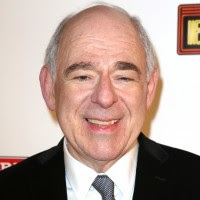 LENNY WOLPE (Feldzieg): His most recent credits include Wicked (national tour and Broadway) and Bullets Over Broadway.

THE FINAL 4! VOTING STARTS MONDAY! Click the poster above.