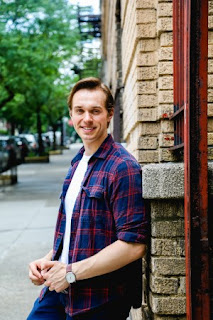 This month, we thought we'd highlight a relative newcomer to the theater scene. Including his current role, he's only been in two Broadway shows. But his rise to the male leading role in his first show proved a popular choice with fans, and Zach Adkins has many of them. Over the years, he has appeared in major regional productions and co-starred in a national tour. He may be new to the big leagues, but we have every reason to believe he has a long stage career ahead of him. Our expectations are always high for any Mr. Broadway! 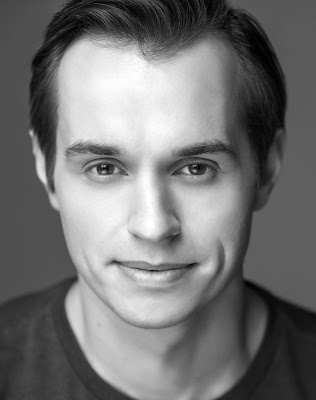 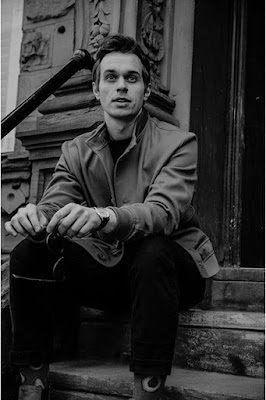 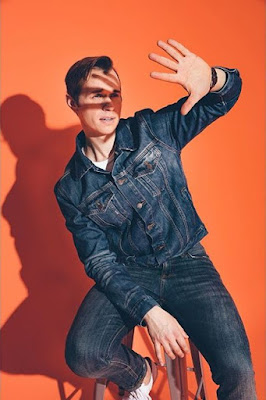 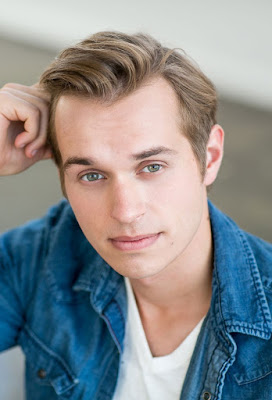 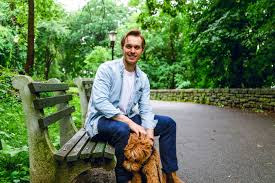 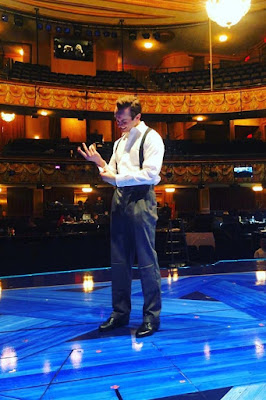 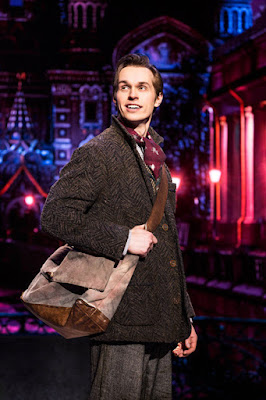 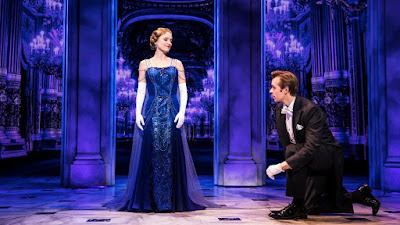 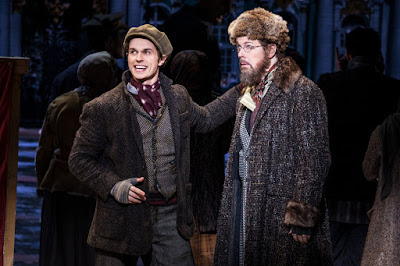 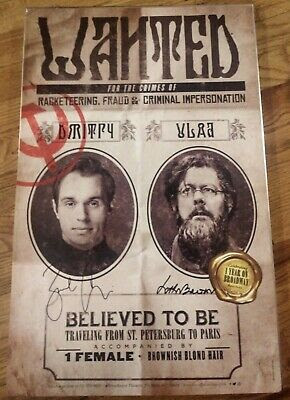 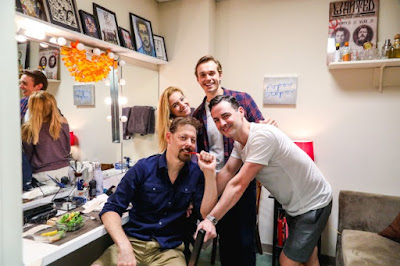