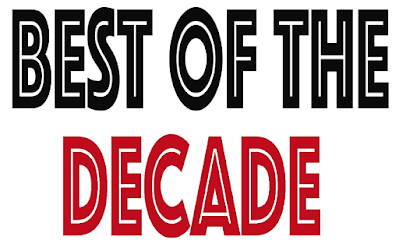 Of course, most of us would love see original musicals taking over Broadway. But let's be honest. Jukebox musicals (and their sub-genre, the bio-musical) can be excellent shows. Like all musicals, if it is well done, high quality entertainment, a jukebox show can be just as good, if not better than a brand new from scratch musical. The past decade had its share of really terrific shows of this type, insuring that this sub-genre isn't going anywhere soon.
Best of the Decade:
Jeff and Mike's
10 Favorite Jukebox Musicals 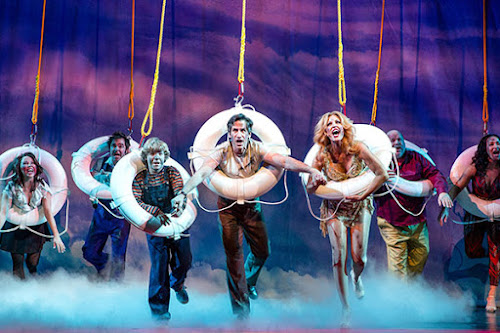 10. Disaster! (2016)
This spoof of disaster films and horribly shoe-horned snippets of disco tunes is not a very good musical, per se. But it knows that it isn't and playfully jabs at musicals as hard as it does those films. The A-list cast managed to sell it, and we had a good time anyway. Every time I see a slot machine... 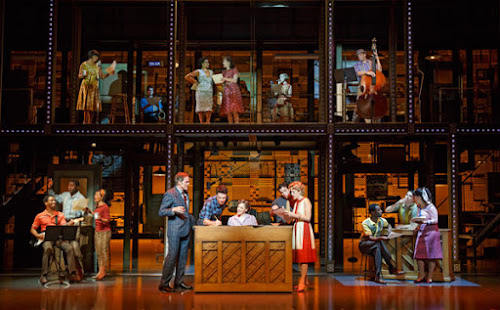 9. Beautiful: The Carole King Musical (2014)
I'm sure we'll get emails about this, but both of us agree: this was a pretty boring show. Ms. King's life couldn't possibly have been that drama free. That said, not many people have the songwriting gift that she has, and the songs and slick staging kept us in our seats. The cast wasn't bad, either! 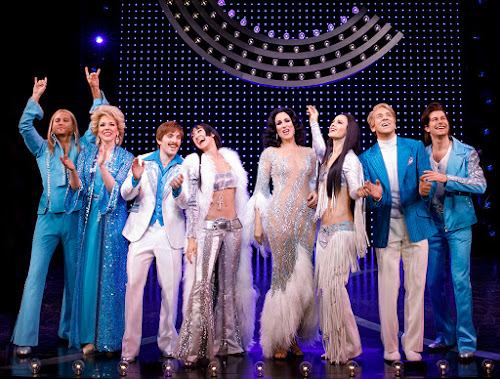 8. The Cher Show (2018)
Seeing Stephanie J. Block become Cher, and seeing the debut of Micaela Diamond were highlights of my theater-going career. And it was FUN! 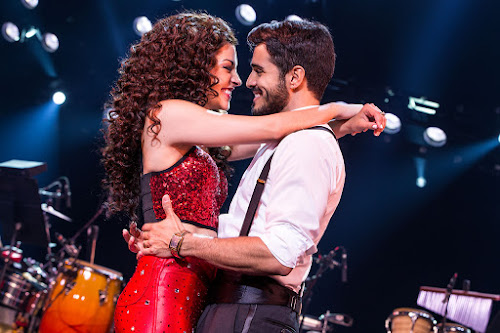 7. On Your Feet! (2015)
I admit I knew next to nothing about Gloria Estefan's life, I have always loved her songs and performances. This one hit the perfect balance of biographical information and dramatic style. And that band! Wow! Can't wait to see what Ana Villafañe does next. 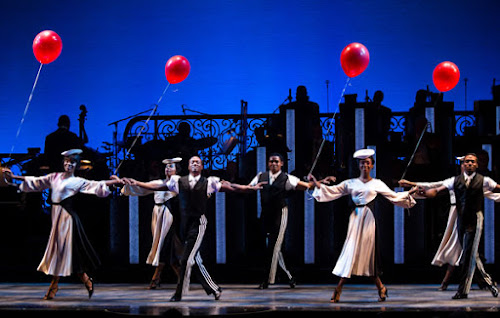 6. After Midnight (2013)
As musical revues go, this may have been the best one Broadway has seen since Ain't Misbehavin'. The music was top notch, the musicians even better. The company full of triple threats made this one of our favorite evenings of the last ten years. 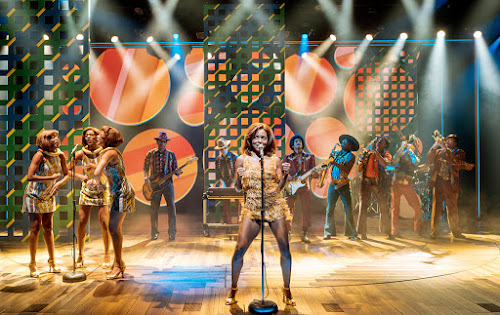 5. Tina: The Tina Turner Musical (2019)
Take a lesson, Beautiful. This is how you do a bio-musical. Easily the best of that sub-genre, the show has style and drama to spare, with a uniformly superb cast. Shout out to our Tina, Nkeki Obi-Melekwe who was simply the best. 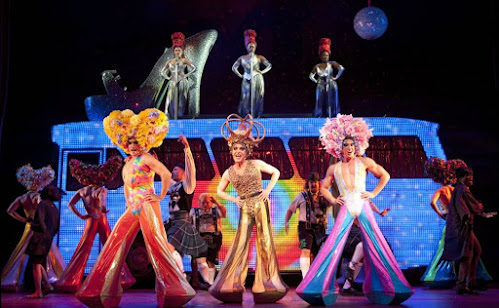 4. Priscilla Queen of the Desert (2011)
Better than the movie, in my opinion, due largely to the trio of talent that headed the company - Will Swenson, Nick Adams and the divine Tony Sheldon. An extravaganza of song, dance, and thrilling visuals (Priscilla was amazing!), it was hard to sit still in my seat. And I might have shed a tear or two... 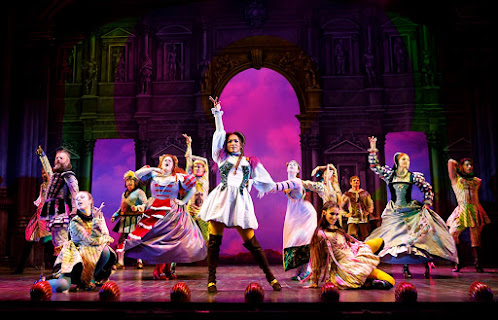 3. Head Over Heels (2018)
There wasn't one thing I didn't love about this show! Smart, funny, outrageous and even educational, this groundbreaking show had you in its grip from the first note. And what an honor to say we were there when Bonnie Milligan made her brilliant debut!! 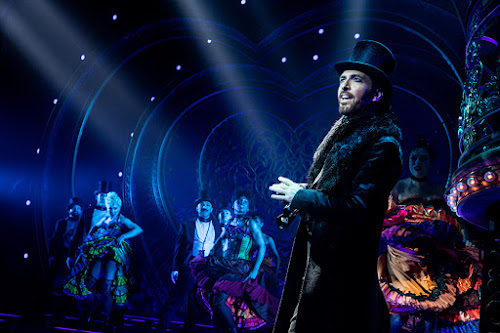 2. Moulin Rouge! (2019)
Spectacular! Spectacular! Gorgeous to look at, and so much fun. Sonya Tayeh's hot choreography is among the best we've ever seen. And really, has Danny Burstein ever been better? Nope! Sing for me, Aaron Tveit! 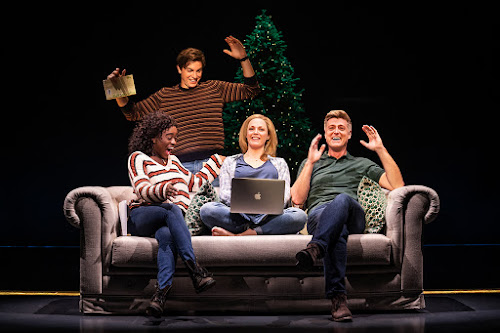 1. Jagged Little Pill (2019)
2019 was the Year of the Jukebox Musical it seems - three of these shows made the whole decade list. But this one wasn't just the best of the season. Elizabeth Stanley is giving a career-defining performance, and Lauren Patten is a force of nature. And Broadway debutante Celia Rose Gooding is one to watch. Life is messy, and somehow JLP makes it all make sense.
#2344
Posted by JK at 7:00 AM