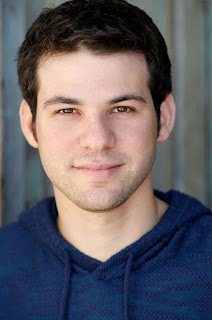 His best friend is another Mr. Broadway, and he dates one of our favorite actresses. But that's not why Etai Benson is Mr. Broadway June 2020. In his young career on the stage, he's been in several regional productions, co-starred in two national tours, and now, with Company, he's been featured in three high-profile Broadway shows. We love him for the warmth and charm which seems to pour off of him in every show he's in. Like so many of you, we can't wait to get back to seeing live theater, and seeing him is high on our list for that return!
Mr. Broadway: June 2020
Company's
Etai Benson 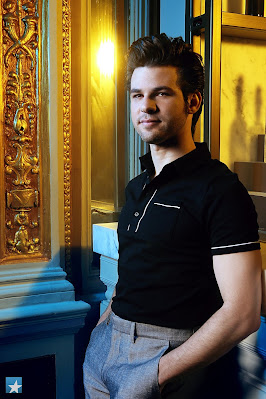 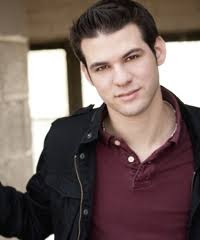 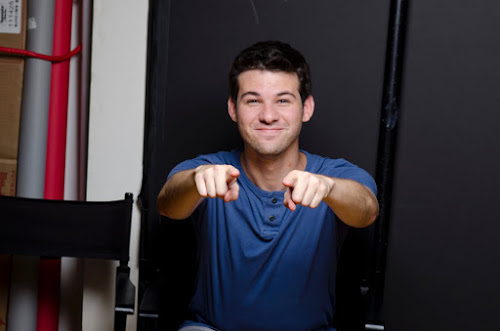 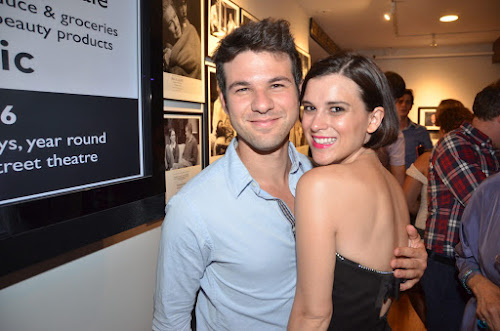 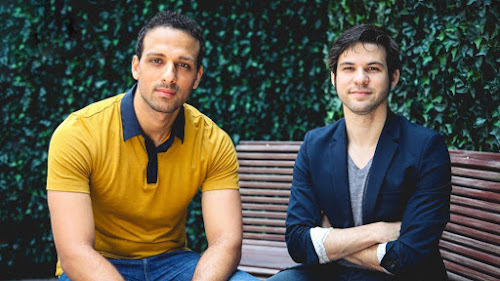 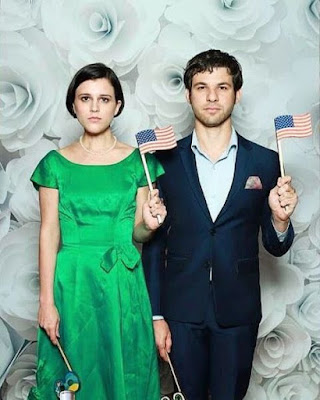 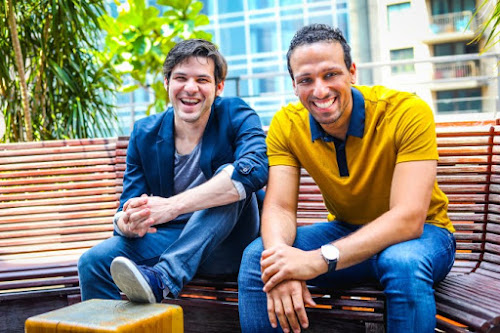 GETTING TO KNOW ETAI BENSON:
REGIONAL 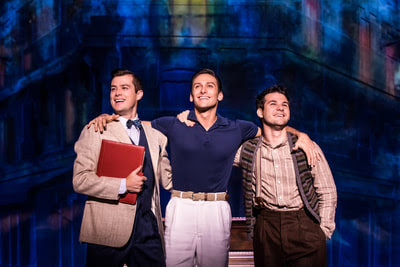 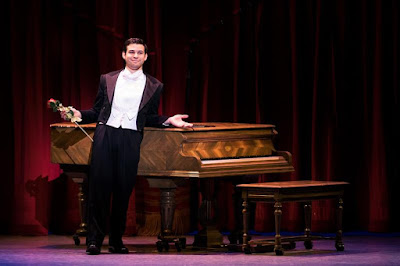 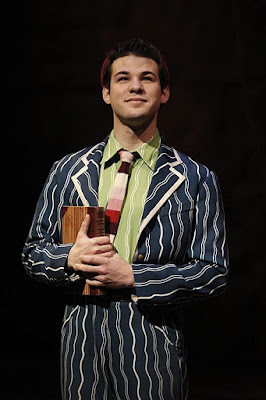 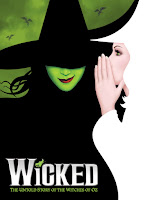 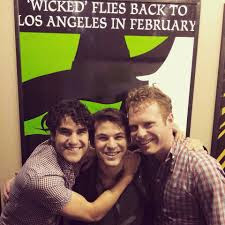 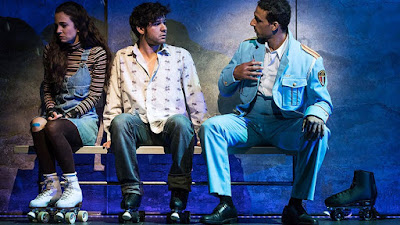 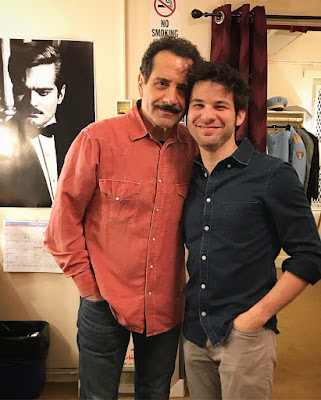 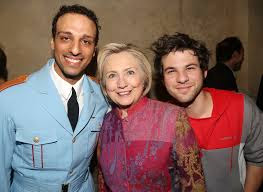 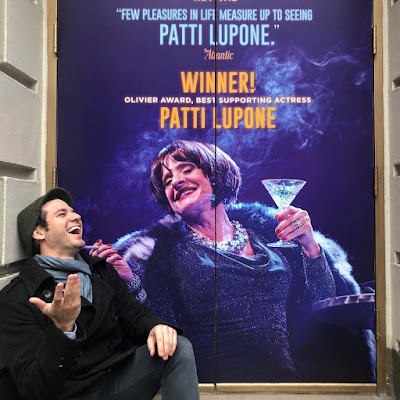 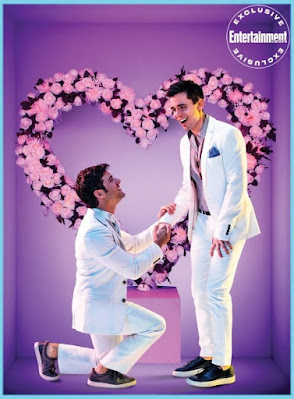 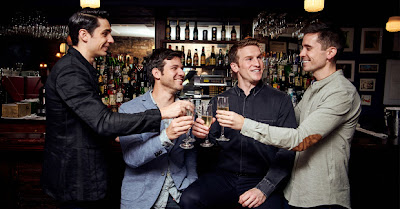 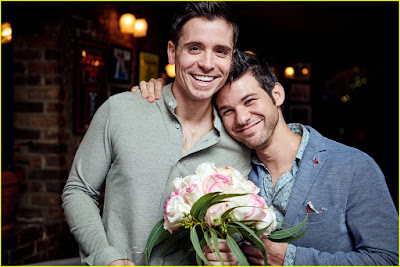