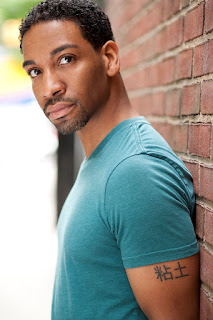 This month's Standing @ Zero hero is a 20 year veteran of Broadway, and he's done it all. On and off-Broadway, regional and national tour credits fill a long resume of not only ensemble work, but featured roles, standby and understudy duties. He was even, at one point in its national tour, Lola in Kinky Boots. With his current role in Ain't Too Proud, he was the recipient of the Legacy Robe. Congratulations, E. Clayton Cornelious! Here's to another 20 years of success!
Standing @ Zero
Ain't Too Proud's
E. Clayton Cornelious 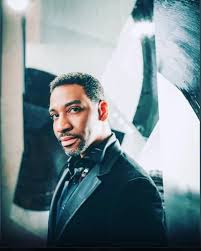 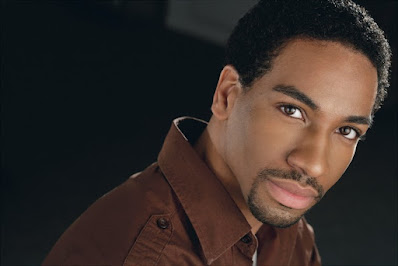 On the West End, he played Sammy Davis, Jr. in The Rat Pack - Live From Las Vegas, and his regional, off-Broadway and national tour credits include: When It Happens to You, Dearly Beloved, Smokey Joe's Cafe, Hairspray, Jersey Boys, The Goodbye Girl, Sister Act, Dirty Dancing, The Lion King and Kinky Boots. Cornelious' other Broadway credits include: The Lion King, Kat and the Kings, A Chorus Line (revival), The Music Man (2000 revival), The Scottsboro Boys, Wonderland and Beautiful: The Carole King Musical.