ONE THAT GOT AWAY: John Cameron Mitchell in HEDWIG 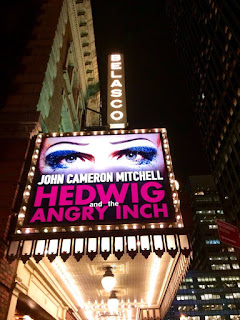 Recently, Mike and I were talking about how lucky we've been to have seen so many great shows over the years, but still had some regrets about things we've missed. Considering that we saw the revival of Hedwig and the Angry Inch four times, you'd think we'd have no regrets in terms of that show, right? Well, Mike pointed out one thing about that show that he did feel we missed out on: not seeing the original Hedwig, John Cameron Mitchell.
Not only did Mitchell star in the original off-Broadway production and the movie version, he also wrote the show's book. If anyone knows how to be Hedwig, it is him. By all accounts we read, he was as great as ever. His performance was definitely One That Got Away. 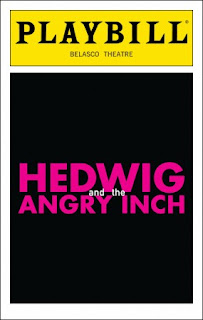 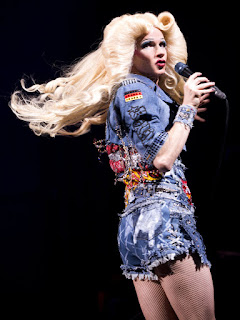 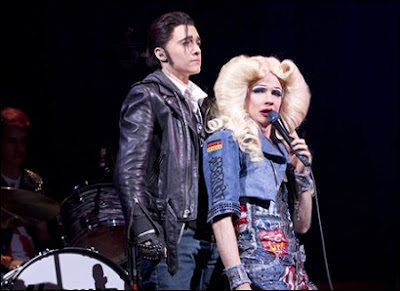 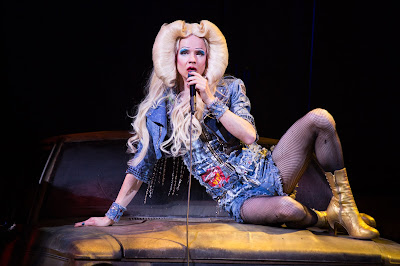 Labels: Hedwig and the Angry Inch, John Cameron Mitchell, One That Got Away