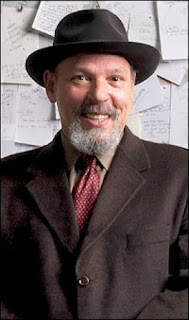 The late August Wilson wrote The Pittsburgh Cycle, a 10 play series depicting the African-American experience over the 20th Century. Those ten plays earned Wilson two Pulitzer Prizes, five New York Drama Critics Circle Best Play Awards, and one Tony Award for Best Play, Fences. His play Jitney won a Tony for Best Revival of a Play. He is also the only African-American to have a Broadway house named for him.
So, here's this week's game: match the play with the decade in which it takes place. If you need to research, make sure you read about his life in Pittsburgh and his work beyond the cycle. Good luck!
Broadway Games:
The 10 Plays of August Wilson's
"The Pittsburgh Cycle" 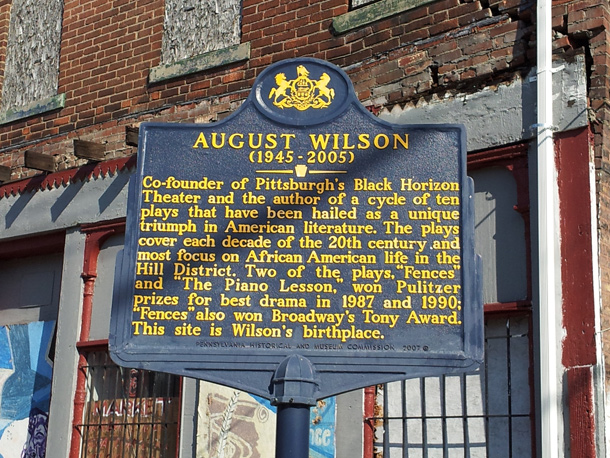