As Broadway continues to re-open, more and more I'm seeing some of my favorite things on social media: Playbills in front show curtains! Well, we do a lot of games involving Playbills, so this one's all about the curtains!
BROADWAY GAMES:
CURTAIN UP!
Can you name the show just by looking at the show curtain? 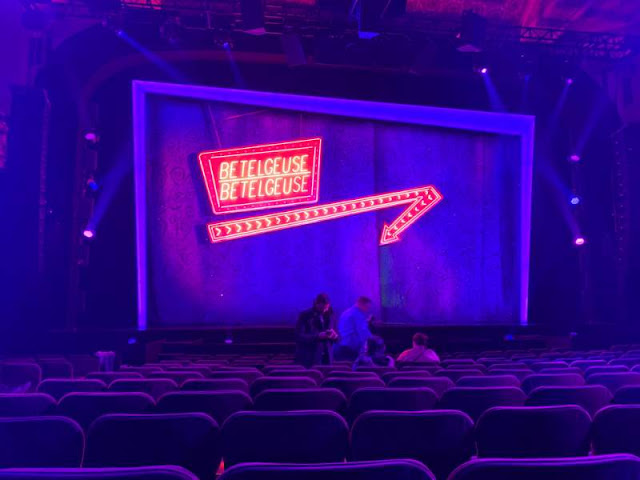 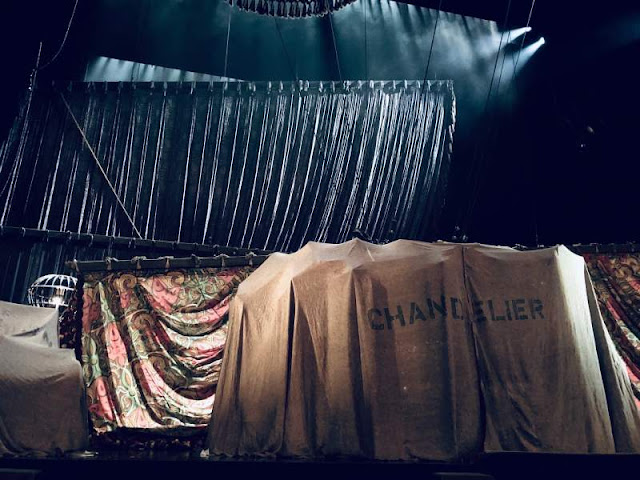 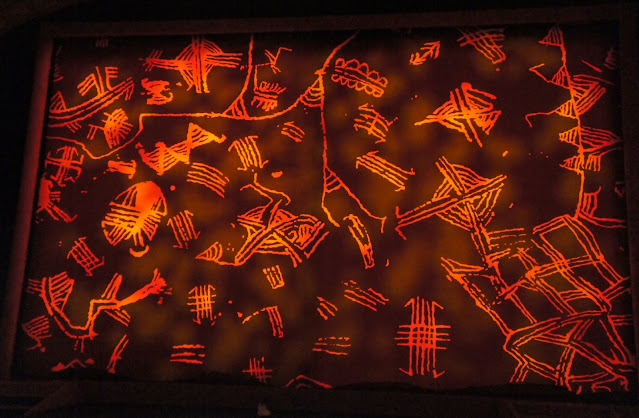 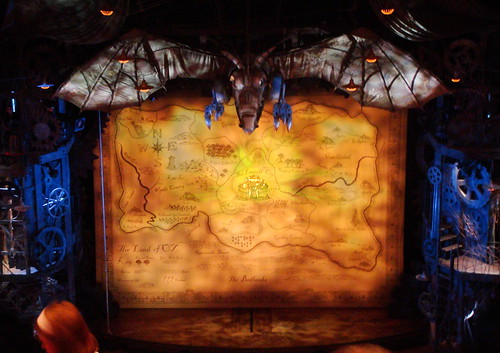 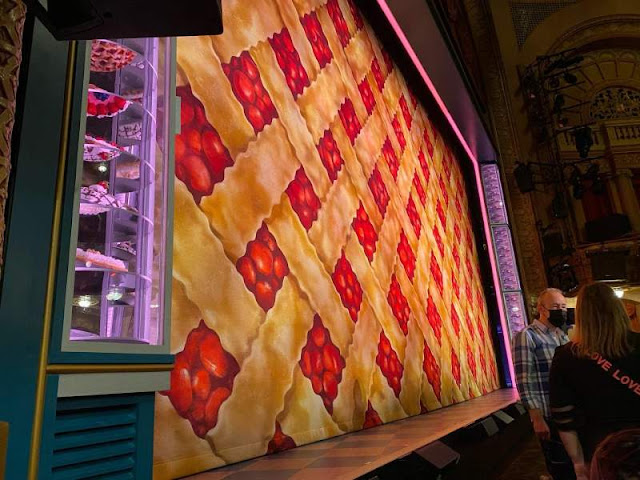 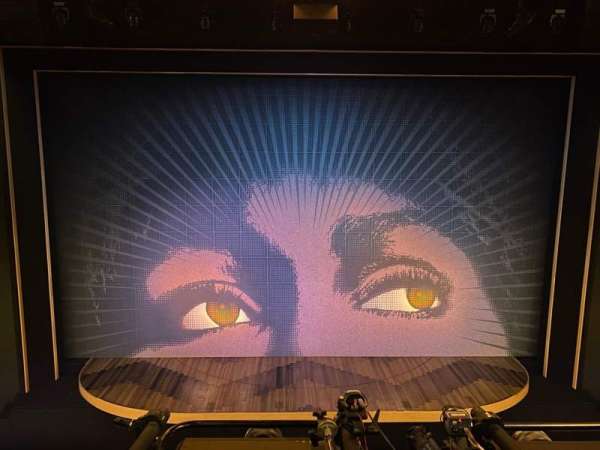 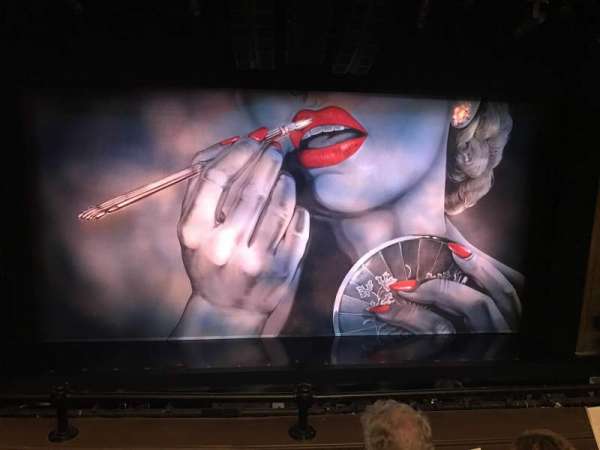 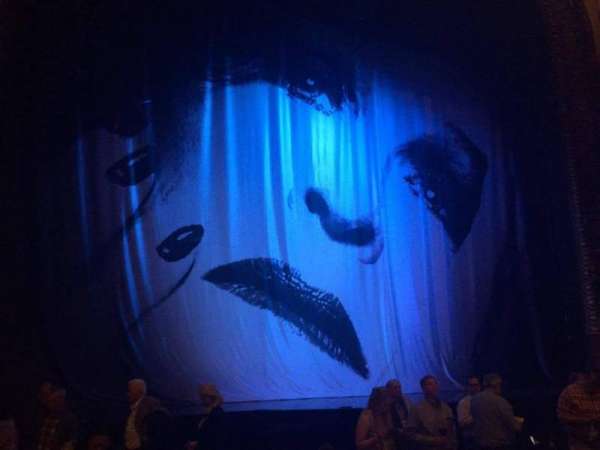 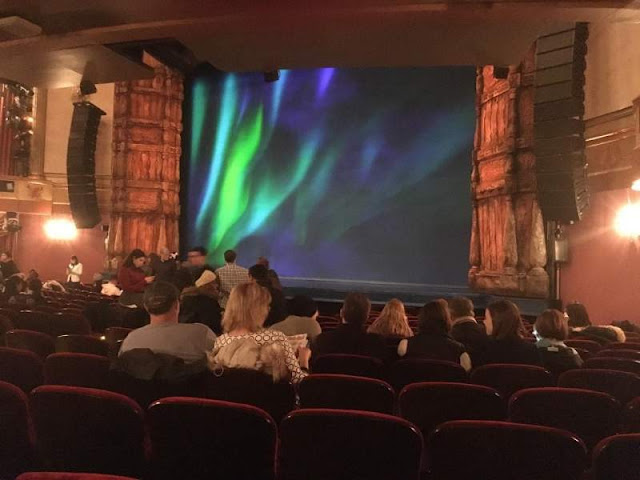 HERE'S ONE THAT IS STILL IN PREVIEWS! 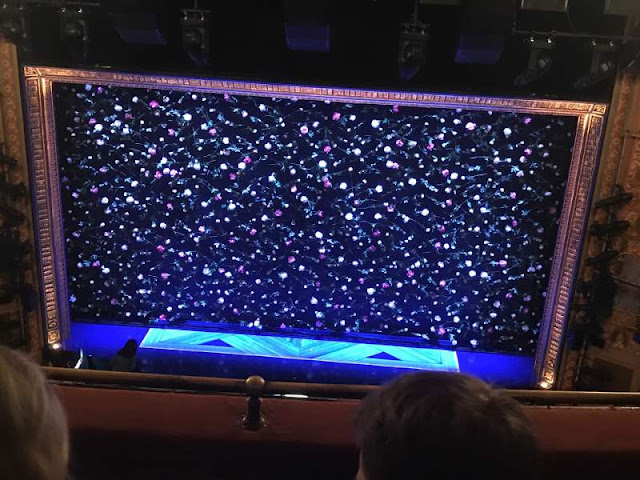 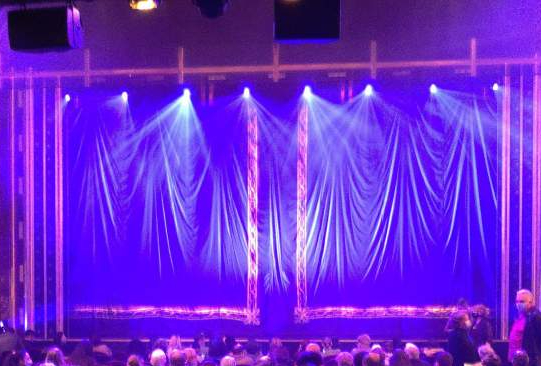 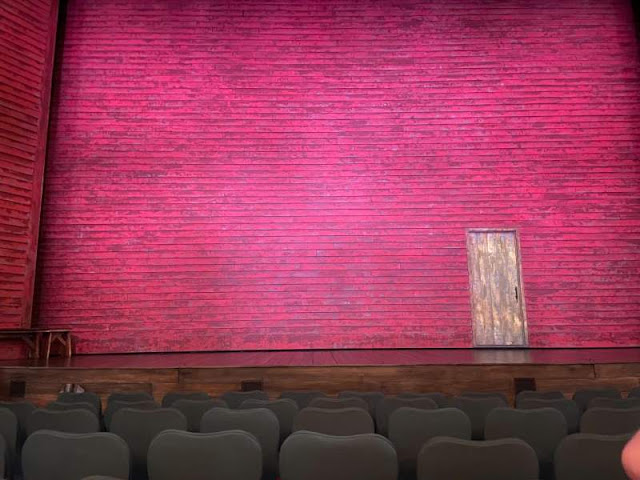 AN OLDIE, BUT A GOODIE! 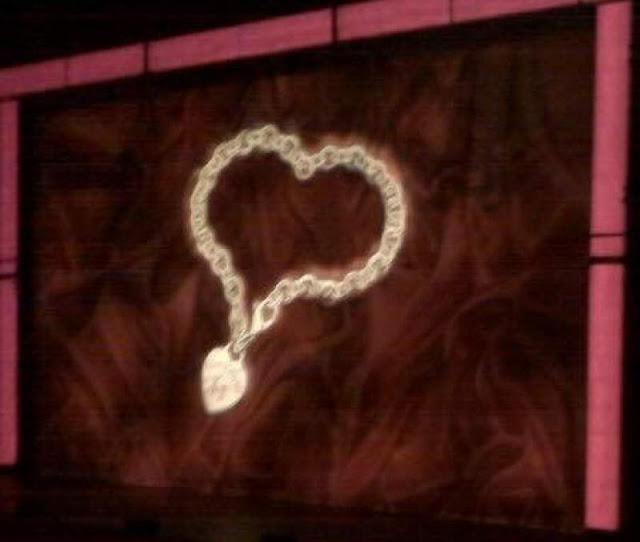 BONUS: THIS ONE IS TOUGH! A BIG FLOP! 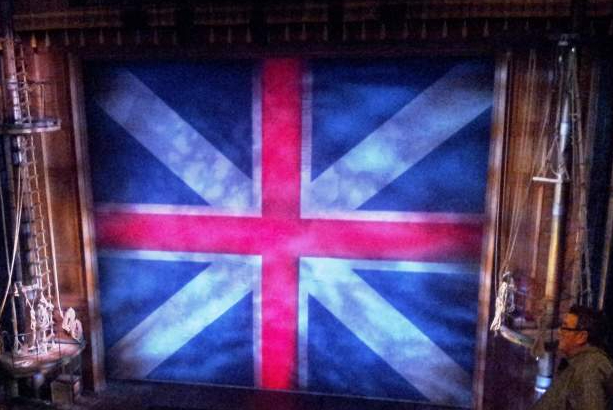 Answers to Last Week's
Broadway Games:
Broadway "Royalty"
Can you name the show each came from?
1. Basilius & Gynecia may have been the King and Queen of Arcadia, but Princess Pamela really ran this show: Head Over Heels
2. An affair made things interesting during the lusty month of May for King Arthur in this show: Camelot
3. Princess Winnifred, who was shy, couldn't get any sleep what with a pea under her bedding in this show: Once Upon a Mattress
4. "War is a science!" Charlemagne declared during this musical: Pippin
5. The Queen of Hearts has reigned terror over many a show, but she really created chaos in the Frank Wildhorn musical called: Wonderland
6. Mufasa reigns over Pride Rock in this show: The Lion King
7. Donna Sheridan was a dancing queen in this show: Mamma Mia!
8. Anne Boleyn advises audiences, "Don't Lose Ur Head!" in this musical: Six
9. Prince Charles introduces Camilla Parker Bowles to Queen Elizabeth in this show: Diana
10. The Princess Puffer ran an opium den in this Tony-winning Best Musical: The Mystery of Edwin Drood
Posted by JK at 7:00 AM