WHY HE'S MR. BROADWAY: Since he made his Broadway ddebut with the 1995 revival of The Rose Tattoo, Kenneth Posner has designed the lighting for some 49 productions.  He is a staple in the regional theatre community including the Williamstown Theater Festival, and with the non-profits, including several productions at Lincoln Center.  He has such an extensive off-Broadway resume that he was awarded an OBIE for Sustained Excellence in Lighting.  But what makes him the man of the month is the astounding thing he accomplished: three of the four Tony Award nominations for Outstanding Lighting Design of a Musical for Cinderella, Kinky Boots and Pippin.  If that's not enough to be called Mr. Broadway, I don't know what is! 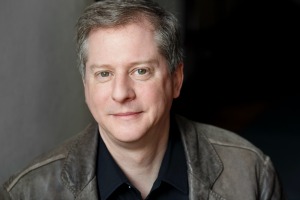 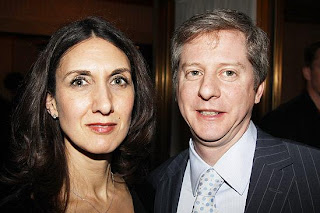 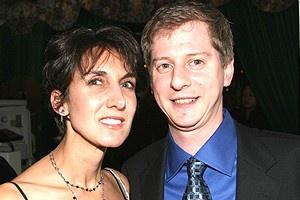 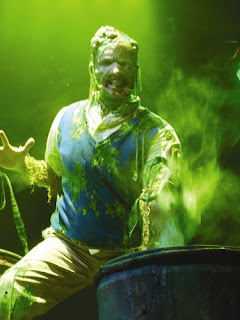 The Adventures of the Toxic Avenger 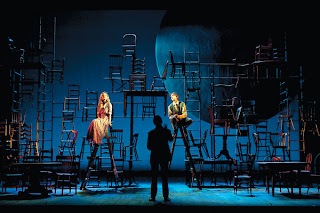 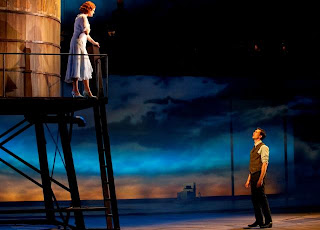 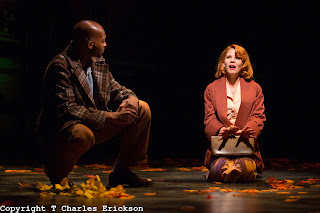 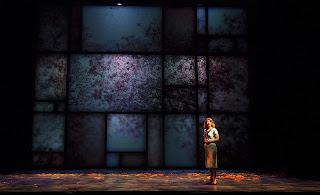 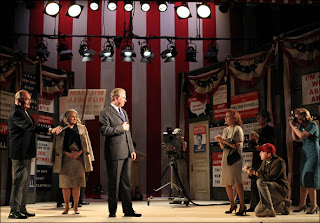 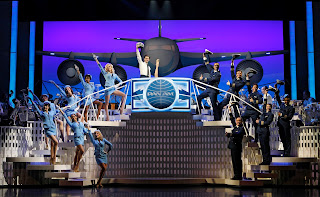 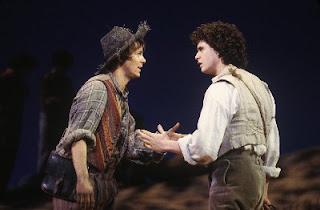 The Adventures of Tom Sawyer 2001 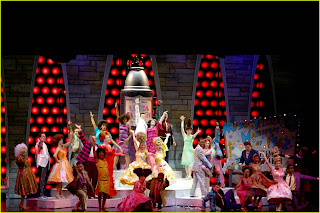 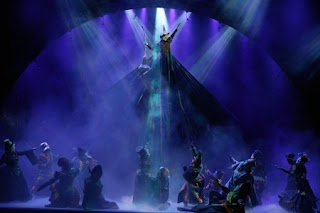 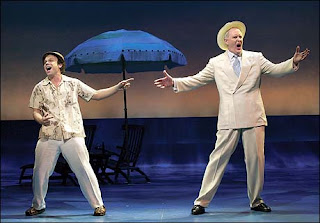 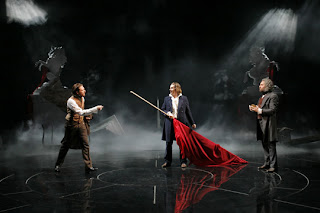 The Coast of Utopia: Shipwreck 2007 (Winner) 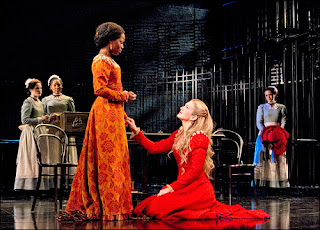 The Merchant of Venice 2011 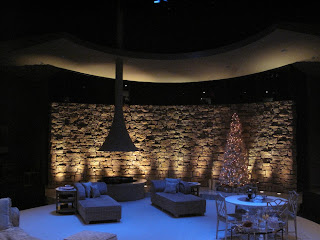 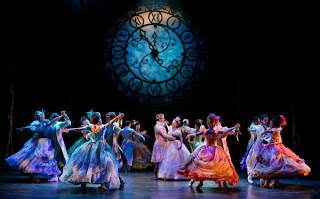 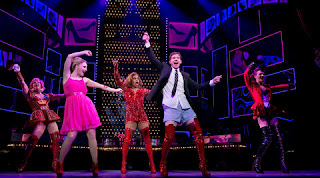 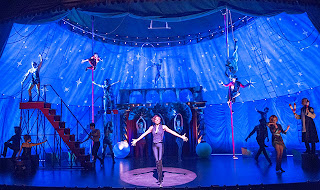